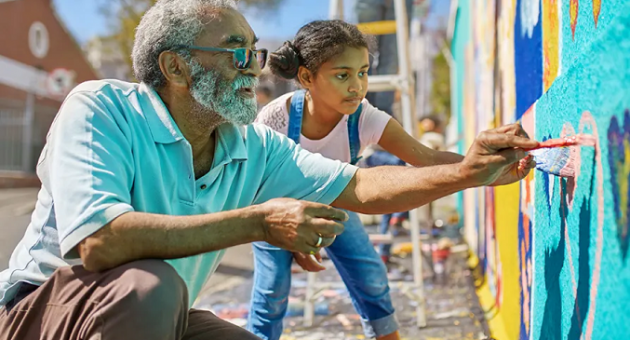 OnePlus 7 Pro review: OnePlus went all out on its first super-premium phone, and created something incredible 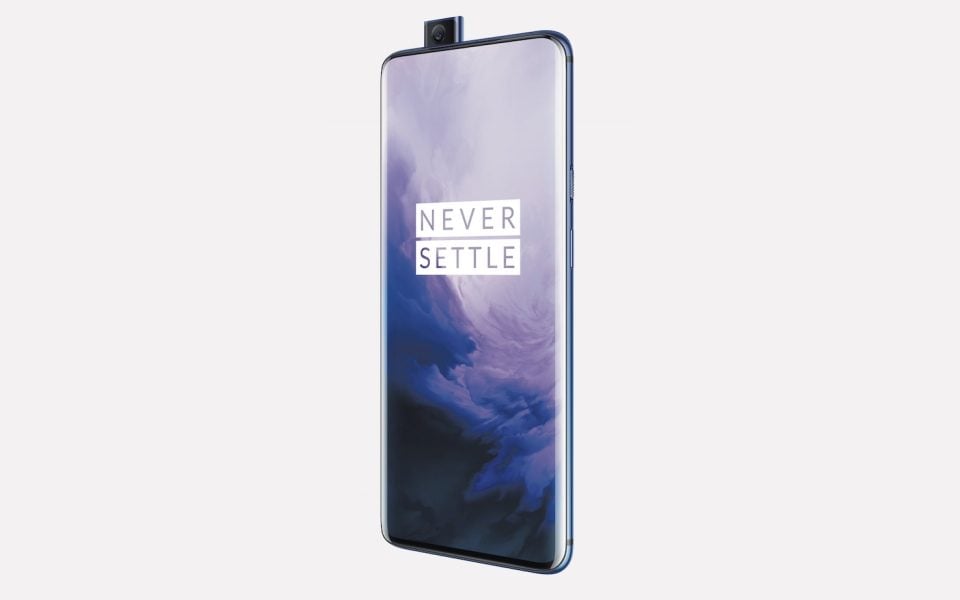 OnePlus takes the war on bezels very seriously. Having valiantly whittled down the notch of last year’s OnePlus 6T to a single-lens nipple-nubbin, zealous OnePlus engineers have obliterated it completely in the newly launched OnePlus 7 Pro. Announced this week, the company’s very first premium, no-holds-barred flagship is nothin’ but screen – top to bottom, left to right – with a gently curved glass display that seems to flow over the edge of the device, like a Samsung Galaxy. To achieve this, the selfie camera has been moved from the face of the phone and hidden inside the handset, popping up only when it’s needed, and peeking out of the top of the phone like an inquisitive mole. The camera takes just half a second to deploy, which is quick enough that you won’t spot it when it pops up and back down when unlocking the phone with facial recognition. The periscope-style camera is designed to be dust and water resistant (though the phone is still not officially rated for taking a plunge), and OnePlus says that the mechanism has been stress tested 300,000 times to ensure durability (that’s the equivalent of 150 times a day for five years). Cleverly, if the phone’s accelerometer senses that the device has been dropped, the quick thinking selfie camera will retreat into the safety of the phone like a frightened tortoise before it hits the ground.

That repositioned selfie camera has made room for the best display ever on a OnePlus phone, and what just might be the best display of any phone on the market. The 6.67-inch QHD+ resolution OLED screen is simply stunning, and runs at a super slick 90Hz refresh rate – 50 per cent faster than most other phones, even the newest iPhones – making it look uncannily smooth and fluid when scrolling and during app and menu animations. This kind of tinkering around the margins is something of an obsession for OnePlus designers, who routinely shave nanoseconds off stock Android animations in service of an imperceptibly slicker and more responsive user experience. The graduation to a screen that’s finally capable of rendering the meticulously keyframed animations of their custom-built OxygenOS feels like a culmination of that unwavering fixation on smoothness. Powering everything is a beefy set of specs, the top-end gear OnePlus could never afford to stick in its cheaper phones, including a new UFS 3.0 storage standard that chucks data around at speeds nine times faster than every other phone on the market. Jargon aside, from app launching to the in-screen fingerprint scanner, everything about this phone feels very quick. The embiggened 4,000mAh battery is capacious enough to fuel the entire shebang for a day and a half before it needs a recharge, and OnePlus’s proprietary Warp Charge tech can dump a load of power into the battery with just a few minute’s charging, though one drawback is the lack of wireless charging. Round the back are three more cameras, one of them wide-angle, another telephoto. The quality is on par with other premium Android phones, and while it won’t match the Pixel 3 in low-light and night-time shooting, photographs look crisp and colourful in a range of conditions. At £649 this is the most expensive phone that OnePlus has made, but it still costs a lot less than the phones it goes toe to toe with. The Galaxy S10 Plus, by comparison, will leave an £899 sized hole in your bank balance. You’ll struggle to see where compromises have been made to bring the price down by that much – there’s no wireless charging, for example, but that’s unlikely to be a clincher for many – and that makes the OnePlus 7 Pro the Android phone to beat at the premium end of the market. It’s an astonishing phone at an astonishing price.