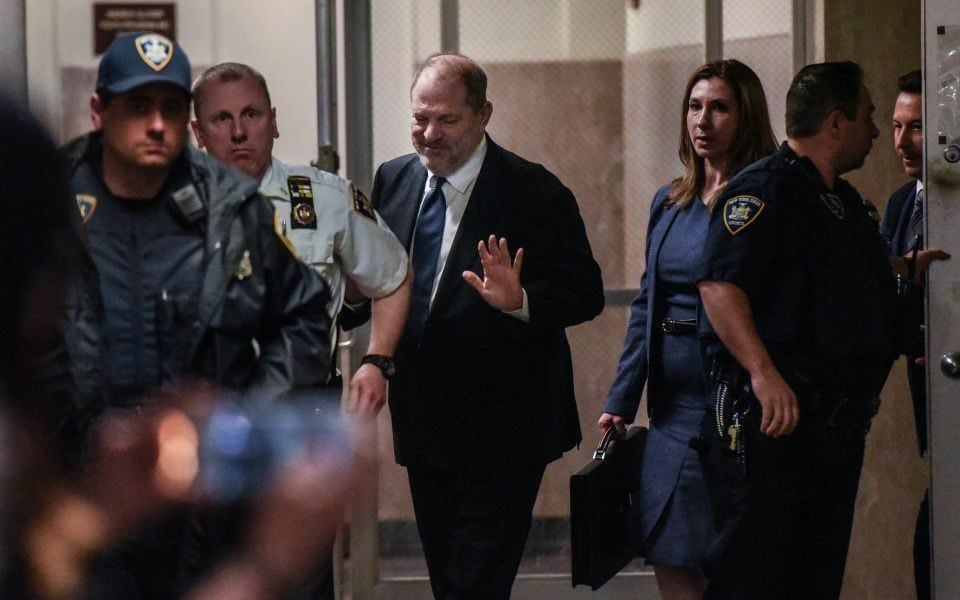 A comprehensive report launched today by the International Bar Association has unveiled the scale of sexual harassment and bullying within the legal sector.

The survey of nearly 7,000 lawyers worldwide, found one third of female lawyers had been sexually harassed and one-in-two had been bullied.

Read more: Lloyd's of London will ban drunk staff from the office

The anti-sexual harassment Me Too movement, which launched in 2017, has swept through the legal sector with partners at firms including Dentons, Quinn Emanuel Urquhart & Sullivan and Clyde & Co fired after being accused of inappropriate behaviour and leading firms hit with multi-million dollar lawsuits alleging sexual harassment and discrimination.

However, despite the increased focus on sexual harassment in the last two years, the report still found the majority of incidents go unreported.

According to the report 75 per cent of sexual harassment and 57 per cent of bullying cases go unreported.

One female respondent at a UK law firm said: “The partners closed ranks around the perpetrator. The firm did nothing to sanction him and later promoted him into a more senior, but marginally less public position. They offered me no support or reassurances about my career. I felt I had no choice but to leave.”

Younger lawyers are disproportionately affected, with one-in-five respondents younger than 35 having been sexually harassed in the past year.

Susan Bright, UK and Africa head at Hogan Lovells, said: “While it makes tough reading it’s good to have such a comprehensive report shining a spotlight on the issues, and making clear that inaction is not an option.”

Law Society president Christina Blacklaws said: “As a profession which strives to uphold justice, the legal sector needs to be at the forefront of the fight against bullying and sexual harassment in the workplace.”