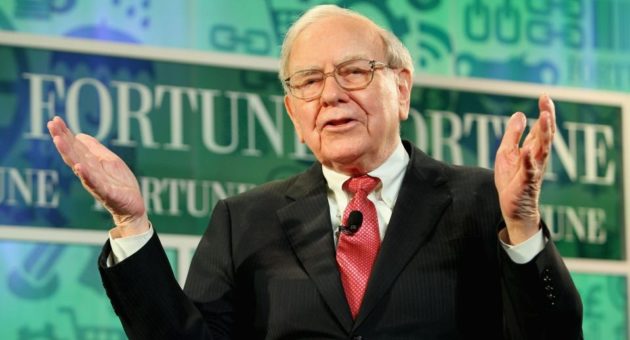 Ollie Phillips: Newcastle face do or die fixture against Northampton in bid to beat the Premiership drop 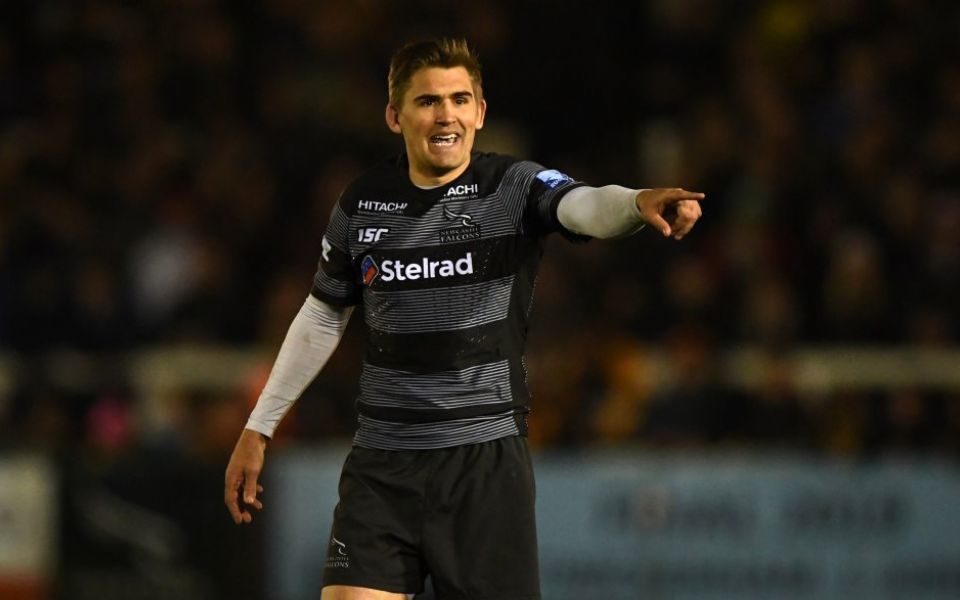 What a difference a year makes. Last season Newcastle were toasting a Premiership semi-final place; this time they are staring down the barrel of relegation.

It has reached do or die time for the Falcons, who are bottom of the table, seven points behind 11th-placed Worcester with just three matches remaining.

Newcastle still have their destiny in their own hands. They play Northampton tomorrow night under the lights at Kingston Park needing a bonus-point victory to cut the gap.

The problem is that Northampton are sixth and remain motivated by a late surge for fourth spot, so the Falcons may have to throw caution to the wind to get the points they need after the hammer blow of a 27-22 defeat by Leicester two weeks ago.

Newcastle have plenty of quality and really shouldn’t be stuck in the mire. Class players like Sinoti Sinoti, Vereniki Goneva, Toby Flood and Mark Wilson were brilliant last season, but I wonder whether their dual aims have proved a distraction this campaign.

Playing in the Champions Cup and producing moments like the away win at Toulon are brilliant, but the extra workload may have proved the difference in the narrow league losses they’ve suffered.

Tight at the bottom

Newcastle have won their last six matches against the Saints and I fancy them to pull off the victory they need so desperately. The question then will be if their rivals can match them this weekend.

Worcester host third-placed Gloucester, which is a tough ask, while 10th-placed Leicester face Bristol at home – a match up they know could see them all but home and dry.

Pat Lam's Bristol can have a huge say in the relegation battle (Source: Getty)

Bristol coach Pat Lam says he wants to sixth place and European rugby next year and, considering they travel to Newcastle on the final day of the season, the Bears will have a big impact on the relegation picture.

It’s tight down the bottom. Over the past few seasons relegated sides have only picked up three or four wins, so Newcastle, who have won six, might fall victim to an increase in competitiveness.

Their current total of 30 points would have been enough to keep them up in each of the past six seasons – right back, ironically, to the Falcons’ last relegation in 2011-2.

I write this column from Everest base camp, where I am battling the altitude as part of a team attempting to break two Guinness World Records for charity.

We’re hoping to raise more than £200,000 by breaking the record for the highest game of full contact rugby and mixed rugby in history.

Today we completed our first task – the mixed game at 5,182m – and it was certainly hard work, with altitude sickness and a crippling lack of oxygen troubling everyone. Next we will move up to advanced base camp, at a height of 6,492m, to play the second match.

You can donate by visiting: https://uk.virginmoneygiving.com/fundraiser-display/showROFundraiserPage?userUrl=OlliePhillips-Everest&pageUrl=1