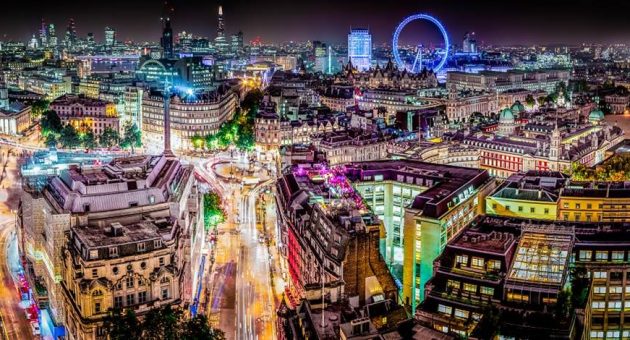 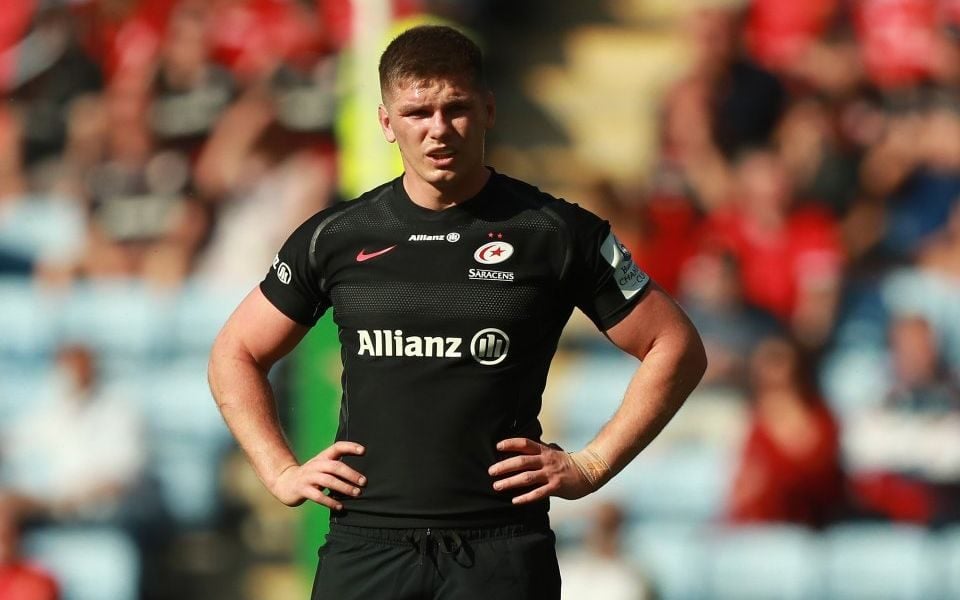 The Champions Cup final is all set to be a momentous clash, with Europe’s two outstanding sides going head to head in an almost impossible-to-call showdown ob Saturday.

It’s a most fitting decider. Defending champions Leinster are going for an unprecedented fifth title, while Saracens are aiming for a third in four years.

The two teams are packed full of British and Irish Lions and internationals and are quite simply head and shoulders above everyone else.

There will be points to prove and a World Cup selection sub-plot, but that is all secondary to the main aim of showing dominance and winning the trophy.

St James’ Park hosts for the first time and fans will witness to battles all over the pitch, with quality lining up opposite quality.

The most obvious match-up is between the two fly-halves. Leinster’s Johnny Sexton and Saracens’ Owen Farrell are the best on the planet in their positions and are absolutely pivotal to how their sides play; a brilliant performance for either could shape the game.

How Johnny Sexton plays will be key for Leinster (Source: Getty)

With both teams solid in defence the tactical aerial battle will be an important factor. Leinster love to retain the ball and grind down their opponents, while Sarries are exceptional without it and use the boot more often.

Whoever masters the kicking contest and wins the most territory can keep the pressure on and control the flow of the game.

When Sexton and Farrell are in the groove their teams hum, producing wonderful attacking shapes.

But it’s when they’re off that I see a difference: if Farrell is struggling then Sarries can call upon Alex Goode to step up and direct traffic, whereas Leinster don’t have the same kicking depth and would be hit harder by a Sexton dip in form.

The No9-No10 axis will also be huge. If Saracens’ scrum-half Ben Spencer has World Cup aspirations then this is the perfect stage for him to show his class and nail down a spot.

Elsewhere, Maro Itoje’s duel against James Ryan will be a mammoth one. The Ireland international has tended to get the batter of Itoje in big games, so this is his chance to hit back.

Saracens will hope captain Brad Barritt is fit enough to start, because his warrior-like presence and leadership in the midfield up against the likes of Garry Ringrose is another key area.

Both sides have the utmost respect for each other but will still aim to bully their opponents in the intense physical confrontation at the breakdown.

Although Leinster won the last meeting, in last season’s quarter-finals, it is so hard to separate the two. Sarries have a ferocious defence and ability to raise their game, but I feel Leinster are the one side who can ride out the storm and then show the attacking prowess to unlock them.

My head is saying Saracens and my heart is saying Leinster will win. We’ll have to wait until Saturday to find out which is right.