Ollie Phillips: England have a squad of in-form players for the autumn internationals, although it's by accident not design 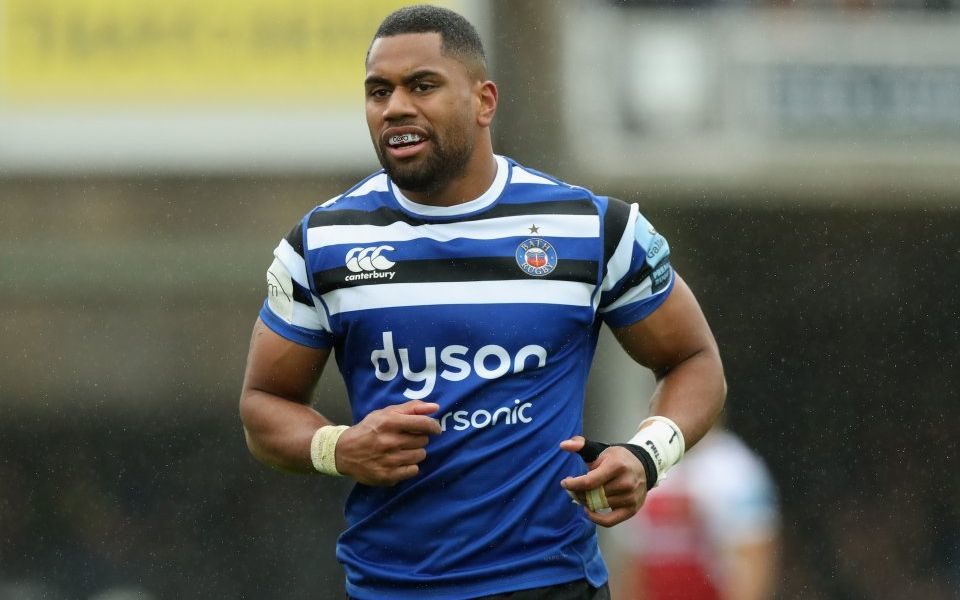 Eddie Jones arrives at the autumn internationals under pressure after six defeats from his last seven games and the England head coach’s life hasn’t been made any easier by a raft of key players being unavailable for next month’s matches.

Losing Mako and Billy Vunipola to injury is massive and the absence of Chris Robshaw and Joe Launchbury are also big blows, while of course England will also be without Joe Marler, who retired from international rugby a few weeks ago. As a result Jones’s 36-man squad features eight uncapped players and some familiar faces who have been recalled.

One year out from a World Cup, when you want to have a settled nucleus of a team, and when you’re about to face the might of the southern hemisphere sides, it is not the time to be experimenting but it does make for an interesting and potentially exciting run of Tests.

England’s squad is still very strong. No8 Ben Morgan, recalled three years after his last appearance, has been playing really well for Gloucester and, despite there being no Billy Vunipola, Robshaw or Nathan Hughes, the back row still has a lot of quality. Until he was knocked out against Australia last year, Sam Underhill was being talked about as the future and the Bath flanker is back in form.

Injuries create opportunity, and a handful of players now have a chance to stake a claim for a place in the team with a World Cup on the horizon. His hand has been forced, but Jones also has the chance to look at new faces – and it adds to the intrigue that South Africa, New Zealand, Japan and Australia won’t know them that well.

Morgan, Underhill, Zach Mercer, Michael Rhodes, Brad Shields, Joe Cokanasiga – these are the guys who have been playing out of their skins and had got us asking what they needed to do to get called up. Now they have and it could end up being very encouraging.

Once again, some elements of Jones’s selection are confusing beyond belief. The fact that Chris Ashton is included can only be based on his form for Toulon last season and the Barbarians, since he hasn’t played this year, and Danny Cipriani’s baffling omission continues. It will be interesting to see how England’s back line looks as it’s the area in which they’ve tended to lack spark.

Jones has named Dylan Hartley and Owen Farrell as co-captains. Hartley is just not doing it at the moment and Northampton aren’t playing amazing rugby yet Jones stands by him. I just don’t get it.

The area where England are most lacking in quality is the front row, with Mako and Marler not available. It’s traditionally been a strength of the team, but I suspect opponents will be licking their lips at the prospect of taking on our front row.

If I was asked to bet my house on England beating the All Blacks, Springboks and Aussies over the coming weeks then I wouldn’t, but we have been banging the drum for in-form players to be selected and, more by chance than careful planning, that’s what Jones has done.

There are question marks over some areas, but I’m sure Ashton will be flying, while Cokanasiga, Henry Slade and Alex Lozowski are all exciting options. It’s a squad full of players who are performing brilliantly for their clubs. If they can translate that into international form then it could prove very interesting for England and Jones.​

Ollie Phillips is a former England Sevens captain and now a director within the real estate & construction team at PwC​.