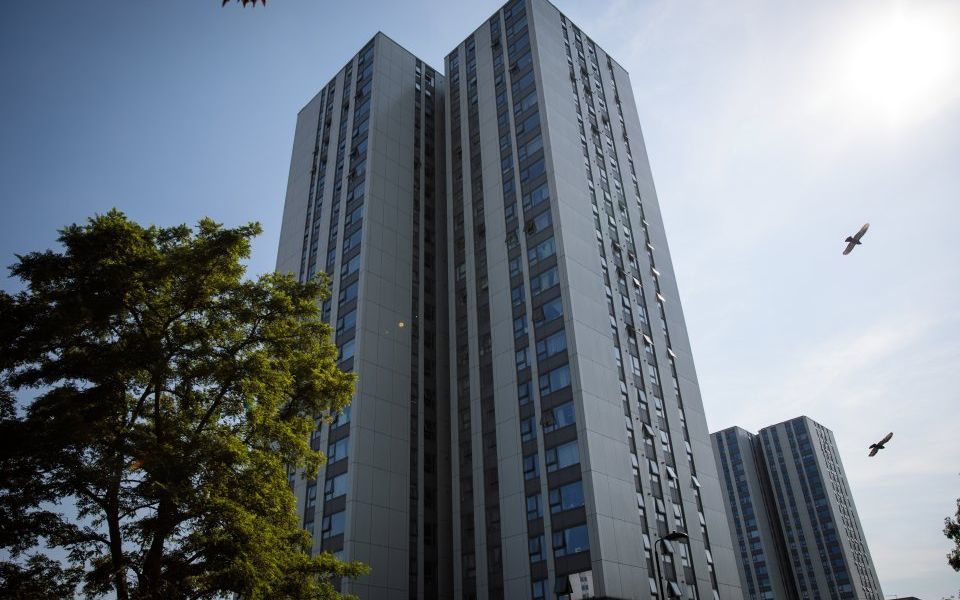 According to Rightmove, people searching for a home in a village jumped by 126 per cent in June and July compared with the same period last year.

That figure should not be surprising, given that if you’ve been cooped up in a smaller flat, with less living space because you thought most of your time would be spent at work, you may very well be looking to move to somewhere larger and more spacious.

However, for many thousands of flat owners across the UK, there are hurdles not of their making if they want to sell-up or remortgage, thanks to recent mortgage lender regulations, better known by the snappy title of the EWS1 form.

EWS stands for “external wall system” which is a form now required by buildings that have materials on the façade that will “assist a fire”. The External Wall Fire Review process, or EWS1 form, is stalling the sale of properties above six stories – and by virtue of the small print many lower rise buildings will also be affected.

Remediation can sometimes take years, adding to the time taken for flat owners to sell their properties.

But along with the challenges of Covid-19 on the property market, flat-owners unable to sell or remortgage their homes are faced with increased mortgage rates, while they continue the Kafka-esque process of obtaining an EWS1 form.

Getting the EWS1 test can be difficult. The survey can only be requested by the building’s freeholder — despite the leaseholder footing the bill — and performed by a qualified fire engineer, who carries out a risk assessment on the building’s walls and then declares the building safe.

However, the burden of checking for improved fire safety has fallen on leaseholders who are struggling to meet the high costs of new fire risk assessments, which often cost upwards of £5,000.

Only once these assessments have been completed can a EWS1 form be signed. In the meantime, leaseholders are left uncertain of their safety, out of pocket, and unable to move home.

Homeowners feel it is unfair that they need to pay to make their blocks adhere to safety regulations, while freeholders say the blocks adhered to the rules at the time they were built, so they shouldn’t have to pay either. Ultimately, this means both sides are looking to the government to intervene.

In July, housing minister Christopher Pincher admitted that lenders had been using the EWS1 forms more often than originally intended.

However, the situation may have improved now that the minister for building safety has held a roundtable with mortgage lenders, who agreed a more “nuanced approach to risk is required”.

The government should be looking to outlaw mortgage lenders from increasing interest rates during a mortgage for those who need to undertake a fresh fire risk assessment, and for developers to take a more active role in signing the EWS1 form — and take responsibility for what they have built.