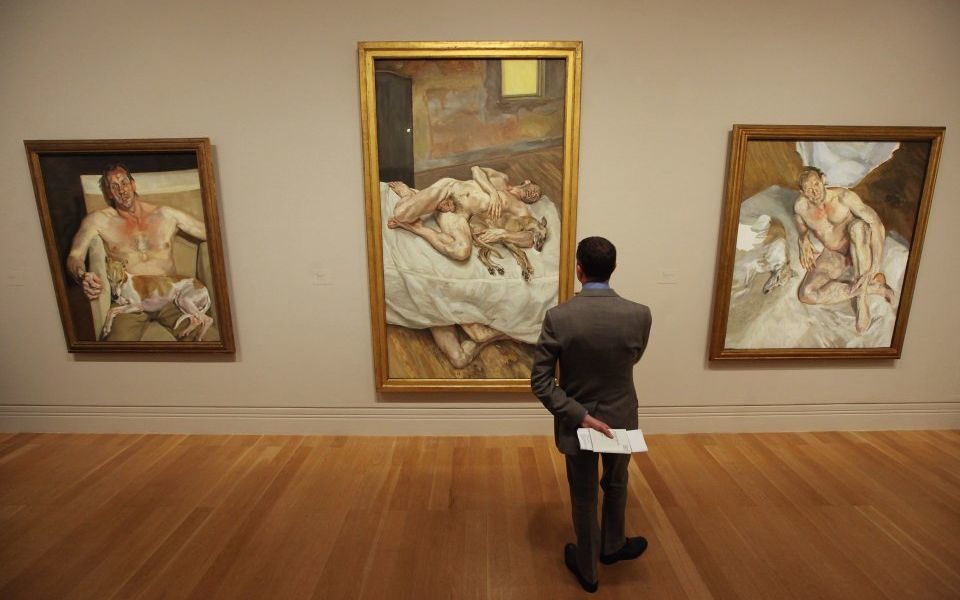 The National Portrait Gallery has dropped a £1m donation from a family embroiled in the US opioid crisis.

The Sackler Trust said they had “decided not to proceed at this time” and that the donation would deflect from the gallery’s important work.

The Sackler family owns Purdue Pharma, which sells the prescription painkiller OxyContin – widely blamed for an opioid epidemic in the US.

Purdue Pharma is battling a series of lawsuits claiming it falsely sold the painkiller as a drug with a chance of causing addictions.

A spokesperson for the Sackler Trust said: “It has become evident that recent reporting of allegations made against Sackler family members may cause this new donation to deflect the National Portrait Gallery from its important work.

“The allegations made against family members are vigorously denied, but to avoid being a distraction for the NPG, we have decided not to proceed at this time with the donation.”

The gift was initially offered in 2016 to help fund the gallery’s £35.5m redevelopment and the National Portrait Gallery was still yet to decide whether to accept before the family’s intervention.

Read more: M&A could be the cure for the UK's threatened pharmaceutical industry

In a statement, a spokesperson said the National Portrait Gallery “fully respects and supports the Sackler family’s decision.”

President Donald Trump described the opioid crisis as a “public health emergency” in October 2017 and last year launched an initiative to tackle the problem.