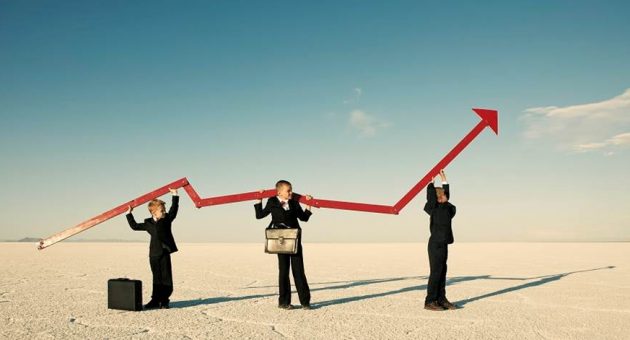 My life after cricket: How I transitioned from fast bowling to property investment

When I was 23 my cricket career was nearly over.

I had a nasty operation on a ruptured hamstring, which put me out of action for six or seven months, and after it became infected the surgeon told me I might not be able to play again.

Back then I had no idea what I could do other than play cricket. When you are playing you don’t really consider other options. I didn’t really try at school and cricket was all I knew.

Even in the winter, I was generally going over to Australia to play more cricket and trying to improve my game, rather than focusing on other things. At the time, to be honest, I couldn’t be bothered. You don’t think about retirement when you’re travelling the world and doing a job that doesn’t feel like one.

Read more: England are being held back by the same old problems in away Test matches

Thankfully I was lucky enough to carry on and enjoy a 16-year career in the sport I love, playing for England, Hampshire and Surrey, before I was forced to retire in the summer of 2015 aged 33.

By the age of 30 or 31 the thoughts of the end had begun to surface in the back of my mind. I had struggled with injuries throughout my career and I was no longer getting the financial security of a three-year county contract, or an England central contract, to fall back on.

The one-year deals towards the end of my career were completely understandable – Surrey had to look towards the future with younger players – but they added extra anxiety. Would my body hold up? Would I have to move county to get another contract?

You can’t really control injuries in sport and my back and knee problems ultimately wore me down. By the summer of 2015 a light switch had been flicked, my body had had enough and I knew I was done. There was no thought of trying to battle on.

I was grateful for what I’d experienced but ultimately I was ready to move on. For many the question of ‘what next?’ is a tough one, but I was fortunate enough to have already had an area of interest.

I knew Tom Jewell because we played together during my final years at Surrey. His family have a background in property and in the months before I retired he helped me invest some money I had saved up into starting a property portfolio.

I had always been interested in property and wanted to get into the sector upon retiring from cricket. In Tom I found a perfect business partner.

He helped me get into it and together we had the idea to launch a start-up which, four years later, has now grown into Source Investments.

Jumping from cricket into business was daunting at first, as although I felt I knew a fair bit about property I wasn’t an expert. Although it’s obviously hard work, I have found it very enjoyable to see the business grow in the right direction and reach the point we’re at now where clients are coming to us because of the trust we have built up.

To begin with we weren’t making much money, but for me it was just about chasing the vision and looking back it definitely helped me transition into doing something different with my life after sport.

The Professional Cricketers Association (PCA) do great work in helping people make that step, which is different for everyone. There have been some tough periods but thankfully I haven’t missed sport too much.

Although the majority of our clients tend to be people who work in the city, through our cricket contacts and word of mouth we do also work with cricketers, which is really nice.

Why another property fund freeze was inevitable