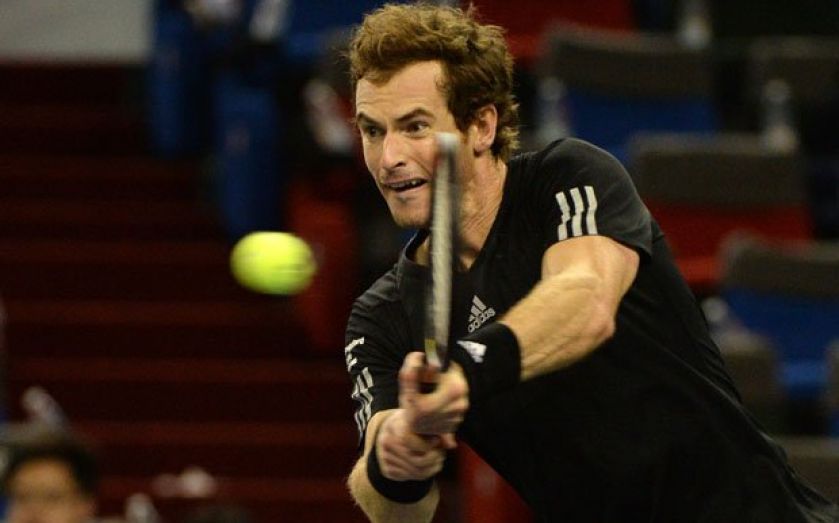 BRITAIN’S Andy Murray stands on the brink of qualifying for next month’s ATP World Tour Finals In London after dispatching France’s Julien Benneteau in the second round of the Paris Masters yesterday.

The 27-year-old outclassed his rival 6-3, 6-4 in 71 minutes to set up a third-round clash with his Wimbledon conqueror Grigor Dimitrov, with victory over the Bulgarian guaranteeing his passage to the O2 spectacle.

In-form Murray is fifth in the Race to London standings and insists his form warrants a place at the season-ending finals. He said: “If I get to London I deserve to be there. My results in most of the big tournaments this year have been good enough to be in the top eight.”