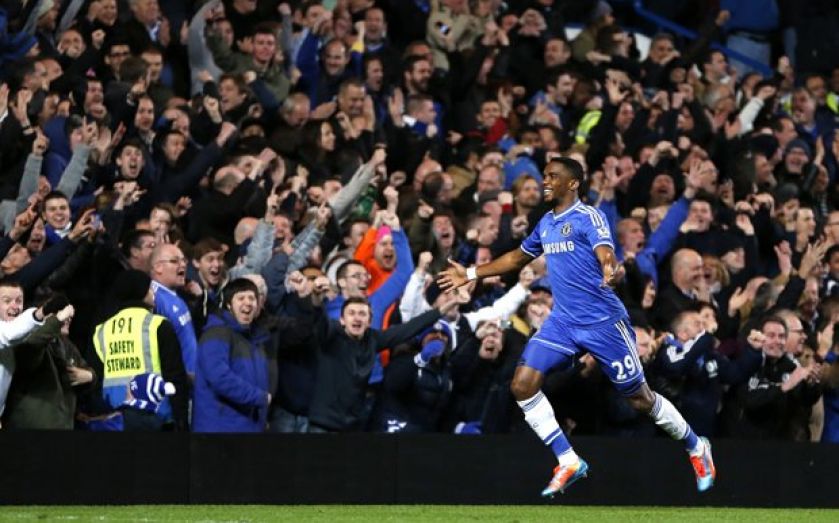 CHELSEA manager Jose Mourinho went on the offensive on the eve of tonight’s Champions League match against Galatasaray, accusing a French television channel of being unethical for broadcasting his unguarded remarks about Blues striker Samuel Eto’o.

Mourinho called it “a disgrace” that Canal Plus had shown footage of him saying “the problem is I lack a striker” and, of Eto’o, “he is 32, maybe 35, who knows?” while in conversation with a Swiss businessman at a sponsor’s event last week. The Chelsea boss, who said he had not realised he was being filmed, conceded that his comments revealed unhappiness but did not defend them, instead turning fire on the media outlet.

“It was a funny conversation between me and somebody that doesn’t belong to the footballing world. I really think it’s a disgrace that somebody has recorded a private conversation,” he said. “Is it an unhappy comment? Absolutely. But from the ethical point of view, I think it’s a real disgrace. I’m not defending what I’m saying. I’m attacking something that is, I think, fundamental.”

Mourinho’s remarks served to highlight Chelsea’s failure to adequately replace Didier Drogba, the spearhead of the Portuguese’s first Blues team who is now at Galatasaray and set to face his former side tonight.

Eto’o, the Premier League leaders’ latest forward acquisition, has scored just eight times in 25 appearances, though Mourinho said he did not think his comments would damage his relationship with the Cameroonian.

“It was with him that I had the best ever season of my career,” he added, referring to his treble of Champions League, Italian league and cup with Inter Milan in 2010.

“He has no reason to be upset because he said a few years ago that ‘Mourinho is the only manager in the world I’d never play for’. After a few years he was playing with me and now he is playing for me.”