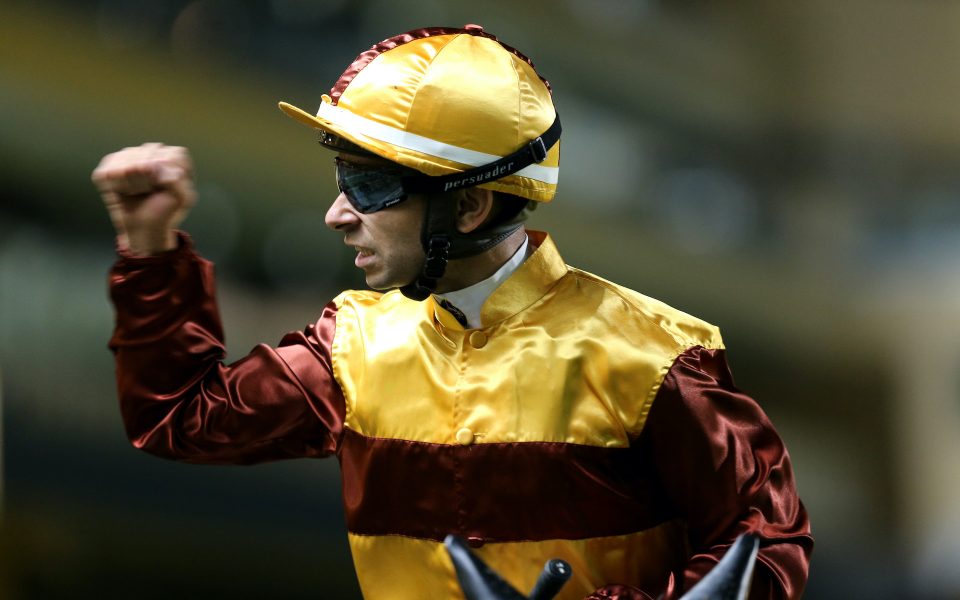 WE’RE back under the lights as Happy Valley hosts its first meeting of the new 2020/21 season with a typically competitive eight-race card.

Around £136 million was bet on the opening card at Sha Tin on Sunday, a record high for the start of a Hong Kong season, and it wouldn’t be a surprise if Happy Valley breaks its own seasonal turnover record on Wednesday.

Over at Sha Tin last weekend, it was a case of déjà vu for returning trainer David Hayes.

The legendary Australian, back in Hong Kong after a 15-year hiatus, saddled a winner on the opening card, something he achieved when starting his training career 25 years ago.

The former two-time champion HK handler went on to complete a double later in the afternoon, proving he already has his stable in red-hot form.

It may be worth keeping an eye on a couple of his prospects at the inner-city track, with Urban Dancer, who lines-up in the Fortress Hill Handicap (2.45pm), and Poise To Strike in the closing Causeway Bay Handicap (3.50pm) having produced eye-catching trials in the lead up.

It looks like we are going to witness another intriguing seasonal battle for supremacy in the jockeys’ championship race, with Zac Purton and Joao Moreira already on the scoresheet.

The ‘Magic Man’ Moreira earned the plaudits on Sunday with a treble, but reigning champ Purton was still snapping at his heels with a double.

Both have their cards marked in all eight races, with Moreira, at least on paper, looking to have the stronger hand.

Moreira’s best chance of success can come on the Caspar Fownes-trained LIGHTNING STEED in the Fortress Hill Handicap (2.45pm) over the extended mile.

Thee three-time Champion Jockey has already struck up a successful partnership with this progressive galloper, winning twice, and his recent impressive trial against smart opposition augurs well for his chances.

The Brazilian can also be on the mark with the well-drawn FANTASY, who is mapped to get the run of the race in the Causeway Bay Handicap (3.50pm).

Purton is the ultimate master at the tight-turning Valley circuit and very rarely leaves the track empty-handed.

His best ride looks to be aboard speedy NEXTMODEL in the five-furlong North Point Handicap (1.15pm).

Forget about his outside draw, he will be in front after a furlong and is unlikely to see another horse during the race.