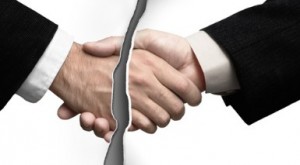 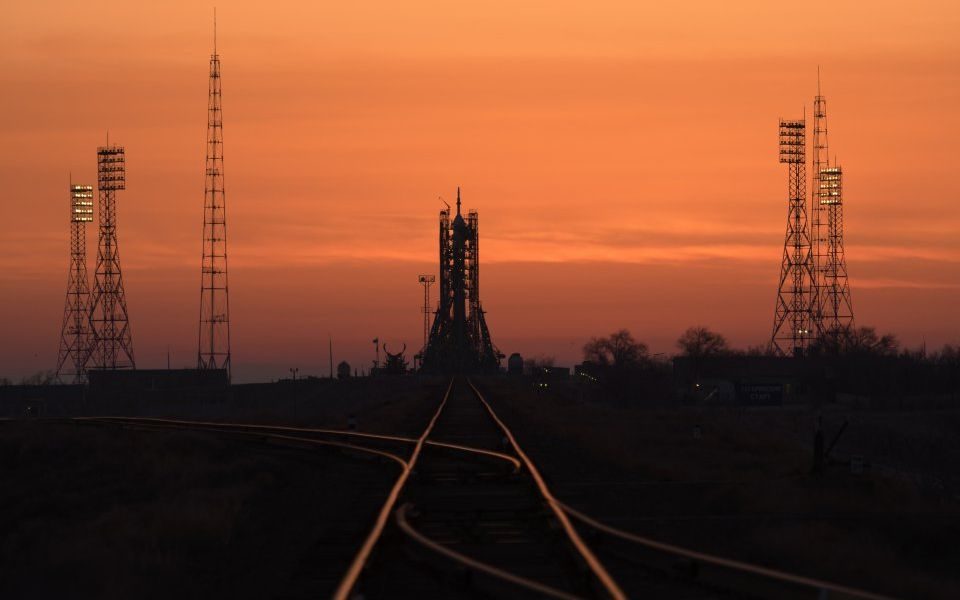 Eurasian Natural Resources Corporation (ENRC) is suing the UK's fraud agency for £70m over its conduct during a long-running probe into alleged corruption at the Kazakh miner.

ENRC, which was delisted from the FTSE in 2013, has accused the Serious Fraud Office (SFO) of “arbitrary, oppressive and unconstitutional conduct” in relation to its investigation into allegations of fraud, bribery and corruption at the firm, which began in 2013 and remains open. ENRC denies the allegations.

In a claim filed at the High Court on Monday, ENRC says the SFO “induced” Neil Gerrard, a partner at law firm Dechert that represented ENRC, to act in breach of his contract to the firm by disclosing confidential and privileged information to the SFO that was “contrary to ENRC's interests”.

ENRC is also suing Gerrard and Dechert in separate proceedings.

The SFO's failure to act “objectively, independently and in good faith” and to “respect ENRC’s fundamental right to legal professional privilege” amounted to misfeasance in public office, ENRC claims.

“Instead of reporting Mr Gerrard’s conduct to ENRC, as a fair-minded and independent investigator and prosecutor should have done, the SFO encouraged and took advantage of Mr Gerrard’s unlawful conduct,” it said.

Along with the £70m in damages, ENRC is claiming further “exemplary damages”, interest and costs from the SFO.

A spokesperson for Dechert said: “We stand by the work we did and look forward to the opportunity of defending it in open court. We emphatically reject any suggestion of an improper relationship between Dechert/Neil Gerrard and the SFO or that there was any unauthorised disclosure of information to or from the SFO."