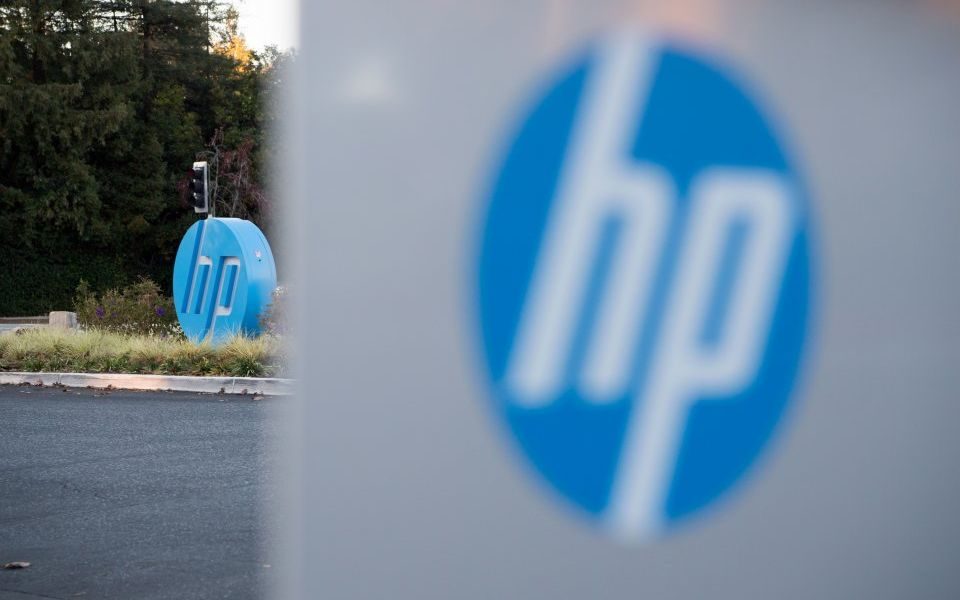 Tech billionaire Mike Lynch has stepped down from his role as an adviser to the UK government and as a fellow of the Royal Society after being hit with criminal charges by US authorities yesterday.

Lynch was yesterday charged with fourteen counts of fraud and conspiracy which carry a maximum sentence of 20 years.

HP wrote down $8.8bn of the value of Autonomy following the acquisition, blaming “serious accounting improprieties".

His lawyers, Chris Morvillo of Clifford Chance and Reid Weingarten of Steptoe & Johnson, said: “These stale allegations are meritless and we reject them emphatically.”

They added: “HP has sought to blame Autonomy for its own crippling errors, and has falsely accused Mike Lynch to cover its own tracks.

“Mike Lynch will not be a scapegoat for their failures. He has done nothing wrong and will vigorously defend the charges against him.”

A government Office for Science spokesperson said: “Dr Lynch has decided to resign his membership of the CST [council for science and technology] with immediate effect. We appreciate the valuable contribution he has made to the CST in recent years.”