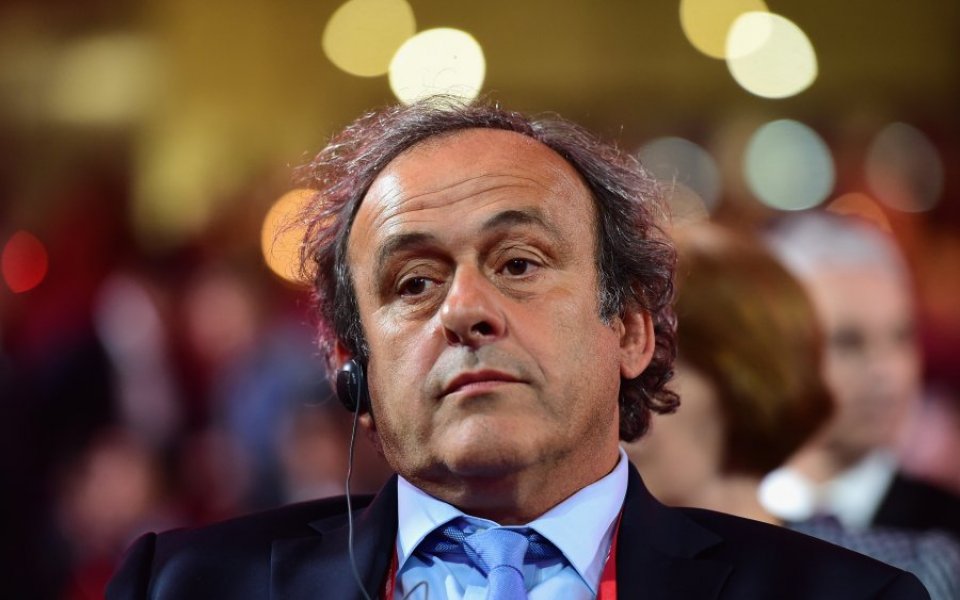 Michel Platini's hopes for the Fifa presidency appear to have fully extinguished after the Court of Arbitration for Sport (CAS) upheld his 90-day suspension from the organisation.

The Uefa president had appealed to CAS to have his suspension lifted until Fifa's Ethics Committee had ruled on a "disloyal" £1.4m payment he received from Sepp Blatter in 2011 for work performed years earlier.

Yet CAS upheld the ban which expires on 5 January and bars Platini from standing as a candidate in next year's elections for Fifa president.

It also means Platini will be unable to attend tomorrow's draw for Euro 2016, despite being the de facto head of European football.

CAS said maintaining the suspension "does not cause irreparable harm to Michel Platini at this point in time" but ruled that Fifa should not activate the 45-day extension of the ban.

A statement from CAS read:

Even if the ban were lifted at this time, such measure would not give any guarantee to Michel Platini that the FIFA ad hoc electoral committee would validate his candidature for the  FIFA presidential election before 5 January 2016.

Fifa's ethics committee is expected to announce its final decision on whether Blatter and Platini were guilty of corruption before Christmas.