Manchester City’s dream of a quadruple is dead. And how.

Amid an electric Etihad Stadium atmosphere, in a drama-packed, see-sawing Champions League classic it was one familiar hero – Son Heung-min – and two not so familiar ones – Fernando Llorente and the video assistant referee – who combined to give Mauricio Pochettino a night he will never forget as Tottenham Hotspur manager.

After the frenetic and frequently chaotic events finally finished on the pitch, all that mattered was Spurs’ away goals, which sent them through to the semi-finals, where they will play Ajax.

The mood was nicely captured post-match, when broadcaster BT Sport interviewed a shell-shocked Christian Eriksen. “I must be one of the luckiest men on the planet. Goals, goals, goals and drama everywhere,” was how he attempted to sum it up. “It was like a rollercoaster. A weird game to play.”

It was a weird game to watch too – and it all began in fast-forward, with a mesmeric opening 21 minutes which brought five goals from five shots on target. The Champions League has never seen so many goals in such a short space of time and it left little time to consider what it all meant.

Raheem Sterling had Tottenham’s hard-earned 1-0 first-leg aggregate lead wiped out within four minutes before two goals from Son – his 11th and 12th in games where Spurs have been without talisman Harry Kane – tipped the tie in the away side’s favour. 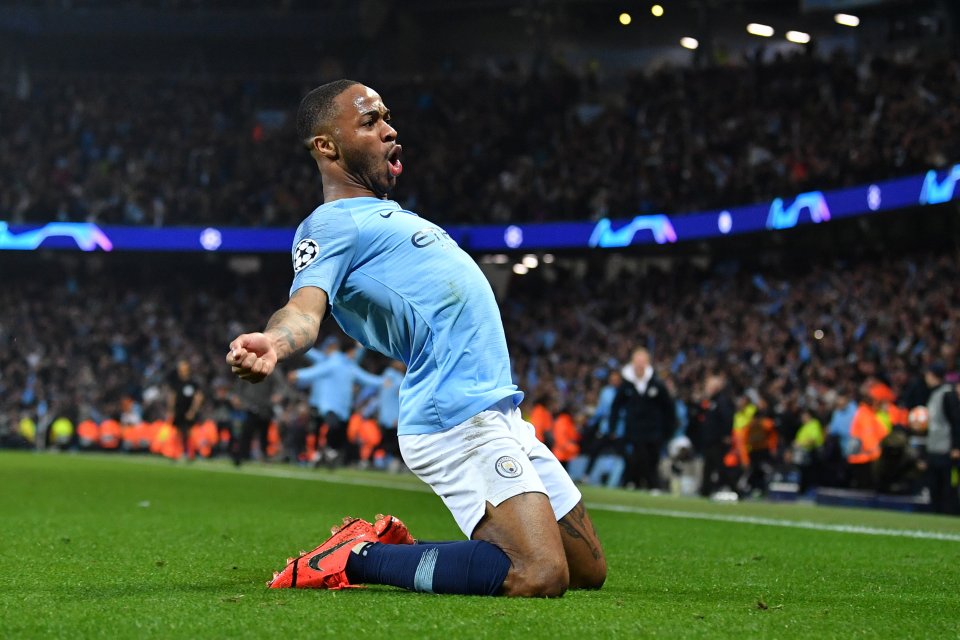 One minute and 41 seconds later, though, the irrepressible Bernardo Silva had burgled an equaliser from a Danny Rose deflection to make it 2-2 on the night.

After a brief pause for thought – a whole nine minutes and 47 seconds – Kevin De Bruyne’s quickly-taken free-kick and subsequent low cross gave Sterling his second goal at the back post. It was 3-2 and very much game on, with the home side flooding forward at every opportunity.

Following a half-time team talk in which both Pochettino and his counterpart Pep Guardiola must have struggled to slow their players’ heart rates, goalkeepers Hugo Lloris and Ederson stemmed the seemingly non-stop tide of shots by trading saves.

The respite was short-lived though as De Bruyne fed Sergio Aguero to hammer in what looked like being the crucial goal, his 30th of the season, and complete a hat-trick of assists at 4-2.

But in such a topsy-turvy game anything could happen. And it did.

In the 73rd minute Llorente, who was only on the pitch due an injury to Moussa Sissoko, saw a corner come over Vincent Kompany’s head, hit his thigh and end up in the net. The celebrations were wild – but for the first time were cut awkwardly short. Had the ball hit Llorente’s arm?

Referee Cuneyt Cakir consulted the VAR and watched several replays before deciding it hadn’t. Enough drama for one night, you might feel. Yet this wasn’t a normal night. 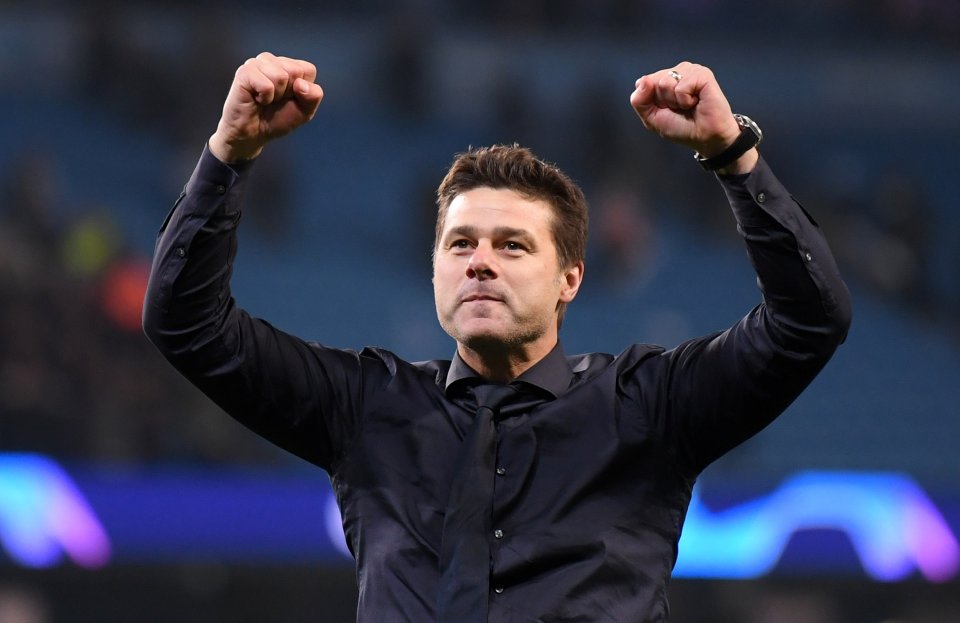 Feeling the pressure, Eriksen tried to play out and lost the ball. Aguero wriggled down the left and fed Sterling, who composed himself before completing what he thought was his hat-trick and more importantly scoring the winning goal. Yet the VAR had other ideas.

Replays showed Aguero had been in an offside position when the initial ball came forward via Bernardo Silva, cutting short rapturous celebrations. Having been wrapped up against the Manchester cold, both Pochettino’s and Guardiola’s jackets had come off. This was too much.

Spurs hung on to qualify and extend Guardiola’s habit of falling in the latter stages of the Champions League, leaving an elated Son to conclude: “Sometimes you’re annoyed by VAR, but tonight it was: ‘thank you, good decision’.”