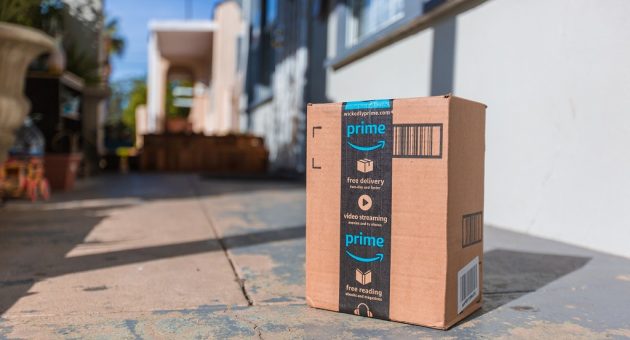 London Underground has the city's highest level of air pollution

The London Underground is the most polluted place in the city with air quality 10-times worse higher than recommended by health guidelines in some parts.

An investigation has revealed that levels of PM 2.5 – particulate matter that can penetrate deep into the lungs and cause heart and lung disease – has been recorded at dangerously high levels across the entire system.

Air pollution was found to be worst on the so-called “deep lines”, with the Central, Victoria and Northern lines being the worst affected.

These three lines all had air pollution levels that were more than five-times the level deemed safe by the World Health Organisation (WHO).

The Financial Times investigation uncovered that levels of PM 2.5 were worst between Bond Street and Notting Hill Gate.

Air pollution levels in this stretch were eight-times higher than London’s roadside average for PM 2.5.

Transport for London (TfL) employs teams of workers to clean individual tracks of dust, hair and soot every day to decrease the level of pollution.

Which are London’s most polluted Tube lines?

TfL has also said that the air in the London Underground meets the UK’s Health and Safety Executive limits.

These limits measure the amount of dust in a working environment, instead of PM 2.5.

Despite this, levels of air pollution are still dangerously high according to the findings of the investigation.

Even the lines that performed best in the tests – Hammersmith and City, Circle, Metropolitan and District lines – had air pollution levels higher than set by the WHO guidelines.

Friends of the Earth’s Jenny Bates said they were “shocking findings”.

“We must sort out this terrible level of bad air,” she said.

“It’s absolutely essential for the health of anybody using the Tube.”