London tech scene must shape up as it lags behind FTSE 100 on gender diversity, business group claims 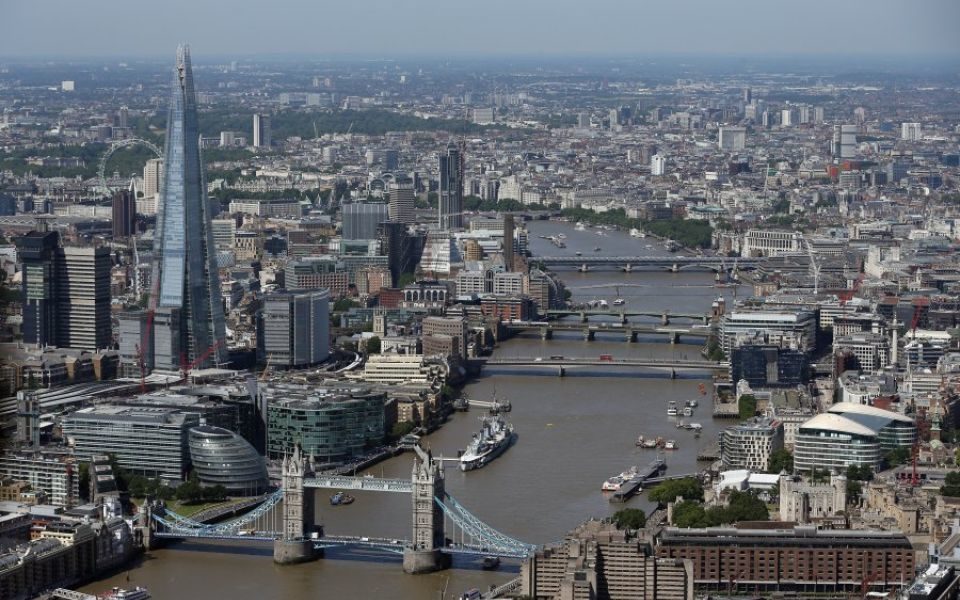 London’s technology scene is woefully far behind the FTSE 100 on gender diversity, a group representing tech leaders, entrepreneurs and experts is expected to say.

Tech London Advocates, which has over 6,000 members, will on Tuesday call on the capital’s technology companies to hire more women and ethnic minorities.

The group is launching the TLA Road to One Million campaign, urging companies to help create a million tech jobs in London by 2023.

The capital already has over 300,000 people working in digital jobs, but needs to bring in 10,000 more each month to fill the shortage of workers.

A key part of this will be to bring women and ethnic minorities into the companies, the TLA will say.

“Tech has a diversity problem. 51 per cent of London’s population is female, yet only 17 per cent of the city’s tech workforce are women.

“Bringing more women into tech companies will have a dramatic impact on the scale of London’s tech employment landscape.”

The TLA will campaign to ensure that at least a third of employees and board members in London tech are women, while urging companies to get behind projects such as UK Black Tech to bring more ethnic minority talent onto the scene.

It will also call on universities to introduce a week of coding lessons into their courses to ensure all students end their degrees with at least a little know-how.

The TLA is also asking the government to open up visas to help fill gaps which cannot be plugged with UK workers.

“Securing one million tech jobs in London by 2023 will quell the current shortage of talent and facilitate growth within an industry with truly transformative potential.

“The tech sector can remain Britain’s stand out industry and signpost the UK as an ambitious country at the forefront of global innovation post-Brexit.”