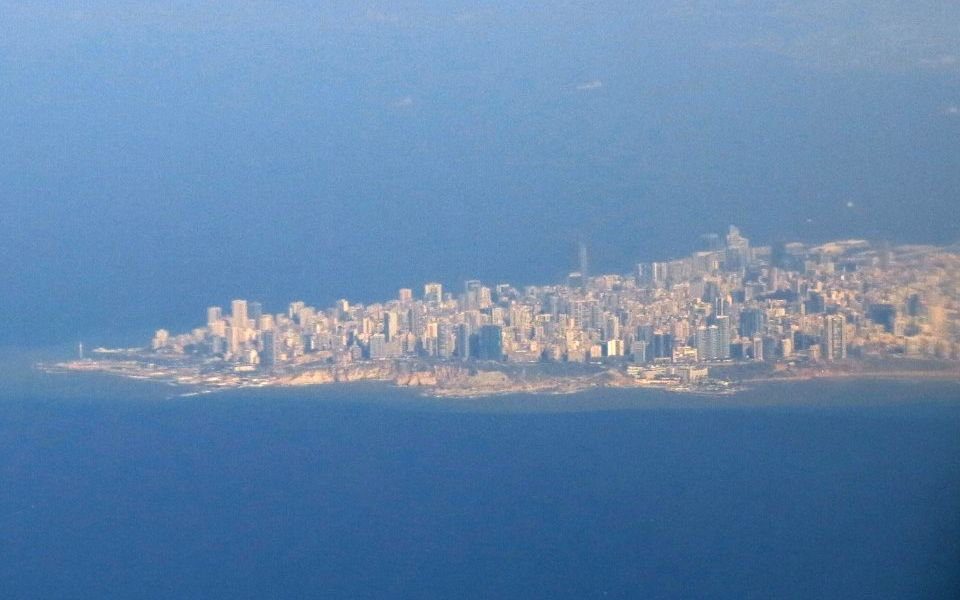 The head of US law firm Dechert’s London office is leaving the firm’s partnership to take a role in Lebanon’s new government.

Capital markets specialist Camille Abousleiman, who was named the American Lawyer magazine’s 2018 dealmaker of the year, has been appointed minister for labour in Lebanon's new government.

Abousleiman is leaving the firm’s partnership, but will remain an of counsel at the firm, continuing to advise clients in its capital markets practice.

Dechert chief executive Henry Nassau said: “This is a unique opportunity for Camille to serve his country at the highest level and we are pleased that he will remain at Dechert as of counsel to continue to support clients, working closely with other Dechert attorneys.”

Last year Abousleiman advised the government of Egypt, a long time client, on the issuance of a $4bn (£3.07bn) sovereign bond.

He joined Dechert in 2012 from defunct US legal giant Dewey & Lebouef which collapsed later that year.

Abousleiman, from the Christian party Lebanese Forces, has been appointed minister for labour in the 30-strong cabinet.

Prime Minister Saad al-Hariri, who is now in his third term said: "We must turn the page and start working."