Last chance to join the English Whisky Festival this Friday 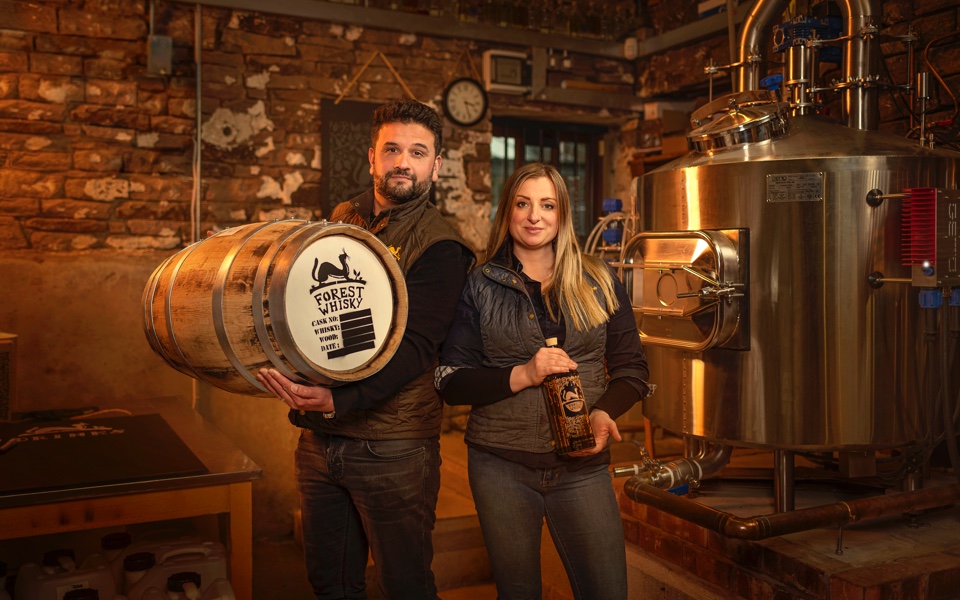 There is still time, if you hurry, to get tickets for the two-day virtual English Whisky Festival, which runs from 3-4 September. Organized by Exploring English Whisky, the event gives you the chance to sample the handiwork of 17 of the country’s 30-plus whisky makers.

But also participating are smaller, less well-known distillers, including the Ludlow Whisky Co in Clee St Margaret; the Craven Arms in Shropshire, which makes Young Prince and Stolen Youth whiskies; and Karl and Lindsay Bond’s Forest Whisky, which must have the best address of any English artisanal  boutique  distillery: Chambers Farm, Bottom of the Oven, Macclesfield Forest, Cheshire. Based at the Cat & Fiddle, Forest Whisky is the UKs highest distillery, making its whiskies from Cheshire barley and local forest yeast.

Also Read:
Why a bespoke wine cellar might not cost what you think

The best name must go to a whisky named after a tunnel on the Grand Union Canal: Cattle Creep, which is matured in Madeira casks by The Wharf Distillery. It takes its name from the old Galleon Wharf in the Northamptonshire town of Potterspury, near Towcester.

Exploring English Whisky is the brainchild of Sydenham’s Richard Foster. “We  have 90 members, offering discounts to online tastings with distilleries, tours (we had our first physical tour last month at the East London Distillery) and bottle shares in our first cask at White Peak distillery. We’ve already sold around 250 tasting packs for the six sessions taking place this weekend. We worked with Ignition Brewery, a not for profit employing people with learning disabilities, to bottle and pack the samples.”

Some distilleries will offer interactive session, including Jez Roney and Oz Horrocks’ Mercia Distillery in Staffordshire, who will offer an opportunity to custom-age your own uniquely tasting bottle of spirit. Their White Dog Spirit draws on the historic tradition of ageing single malt whisky but spins it on its head in this session, which Roney says is “the most fun you can have with five pieces of oak and a bottle.”

If that doesn’t convince you to snap up a ticket, I’m not sure what will.

• For tickets to the English Whisky Festival visit Eventbrite here.