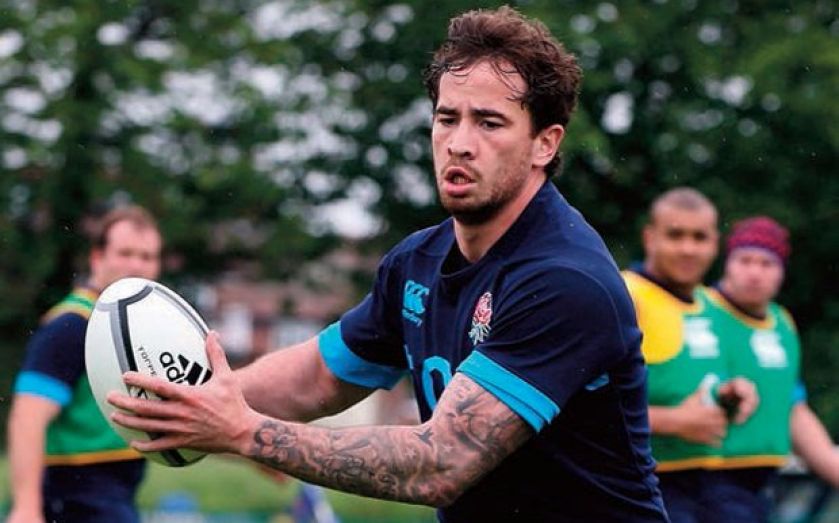 Cipriani won the last of his seven England caps in November 2008, owing to a series of off-field incidents and loss of form, but was yesterday upgraded by Lancaster from a member of the training party to the 30-man squad to play three Tests against the All Blacks next month.

And with regular No10 Owen Farrell struggling with an ankle injury, Lancaster has backed Cipriani, 26, to shine, should he get the call to plug the gap at fly-half.

“I know he is hungry for the opportunity. He has waited a long time for this chance,” said Lancaster, still to add players from Saracens and Northampton to his touring squad.

“I have coached him before so I know him. I am able to steer him in the right direction. He has matured and he understands more about the game and what it takes to be successful. The penny had dropped.”

Seven uncapped players have been named by Lancaster, including Worcester full-back Chris Pennell.

Lancaster has delayed his decision on Bath’s Anthony Watson, giving the full-back an extra week to prove his fitness following a hamstring problem.