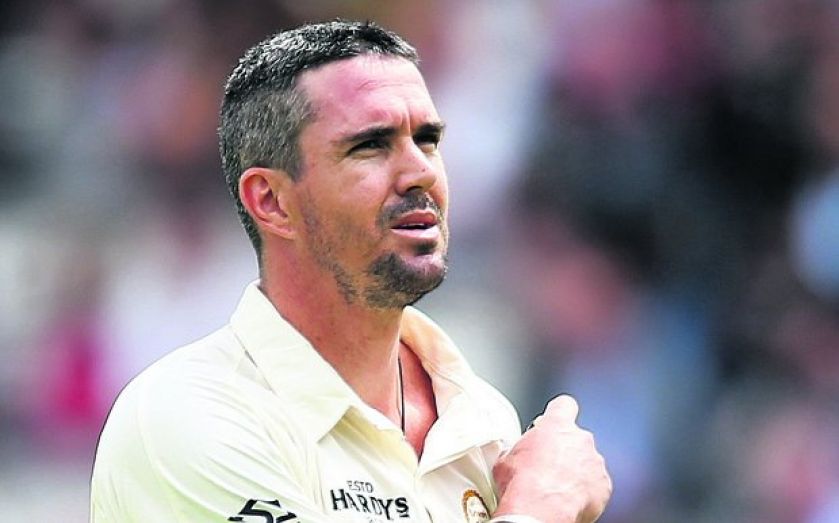 The five-page document compiled by the England and Wales Cricket Board (ECB) emerged on Tuesday and focuses on Pietersen’s alleged uninterested and rebellious behaviour Down Under. The ECB denied the dossier triggered Pietersen’s sacking in February but conceded it forms part of a possible legal response to the South African-born batsman’s autobiography.

“I think there are times in your life where you shoot yourself in the foot and I don’t think the ECB helped themselves,” said Pietersen, speaking on The Claire Balding Show for BT Sport which airs tonight at 8pm. “It’s embarrassing what happened and it’s not something I really want to give too much air time to. When you’re dealing with dinosaurs that don’t understand social media they are going to shoot themselves in the foot and they’ve done it.”

Ponting, who skippered his country to a record three Ashes defeats, admits to witnessing the clique of England senior bowlers and wicketkeeper Matt Prior haranguing fielders.

“We saw them doing it, [James] Anderson was always the same, and [Graeme] Swann,” said Ponting. “The pointing of fingers and you’d hear a few expletives if there was a misfield or a dropped catch.

“The guys who were doing it were the so-called leaders. That’s where the captain has got to come in, not wait and let little things turn into big things. That’s what it sounds like has happened.”

Pietersen, who still harbours hopes of resuming his England career, believes the support of Ponting simply adds fuel to the fire of his accusations and helps to substantiate his assertions.

“You write books like this when you’ve got evidence to back it up and you’v got people who are prepared to back it up,” added Pietersen. “I haven’t even spoken to Punter [Ricky Ponting].

“One of the greatest cricketers to have ever played the game, how do you think he views it when he’s in the opposition and he’s seeing team mates abuse each other and bully each other on a cricket field?”