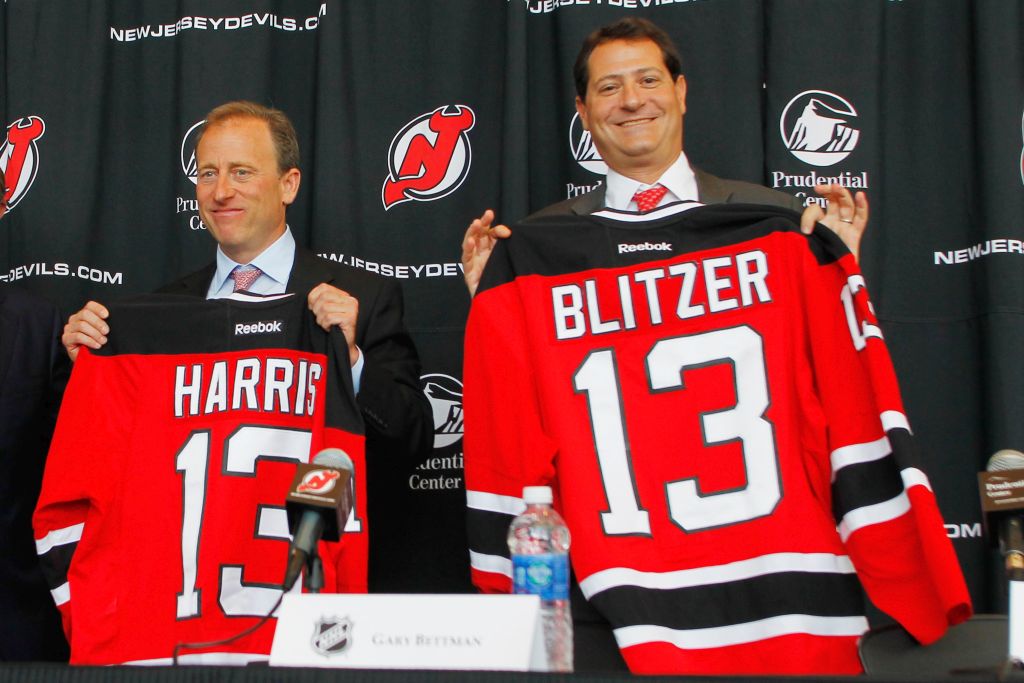 Crystal Palace look set to be the next Premier League club to welcome foreign investment, with American private equity tycoons Josh Harris and David Blitzer on the cusp of buying an 18 per cent stake each in the Croydon club.

The pair co-own National Hockey League franchise the New Jersey Devils, while Harris' interest in sport also includes ownership of the Philadelphia 76ers basketball franchise and a place on the board of trustees of the US Olympic Committee.

Following over a year of on-off negotiations, a deal has reportedly been agreed in principle for them to buy into the Premier League club.

The CPFC 2010 consortium, Palace's current owners who saved the club from liquidation just over five years ago, will have their shareholding diluted but chairman Steve Parish will continue to run day-to-operations at Selhurst Park.

Who is Josh Harris?

Harris, a private equity tycoon with a net worth of $2.4bn according to Forbes, has been charmed by the Eagles since their rise into the Premier League in the summer of 2013 and has reportedly flown to Biggin Hill airport via private jet to watch the team play.

He bought his first sports team, the Philadelphia 76ers, for $287m in 2011. They are now estimated to be worth double that at around $700m. Quite an upturn, although results on the court haven't always followed suit – the franchise suffered a record 26 game losing streak last year.

And yet Harris described it as a "huge success" as it enabled the team to improve its chances of acquiring the best young talents in this year's NBA draft pick. He has described the 76ers as a long-term project that will use young players as well as cutting edge analytics and sport science to eventually get ahead.

The New Jersey Devils haven't fared much better on the ice since he and Blitzer bought the franchise for $320m in 2013, but following years of financial uncertainty, the pair have brought stability and some much-needed investment in infrastructure. 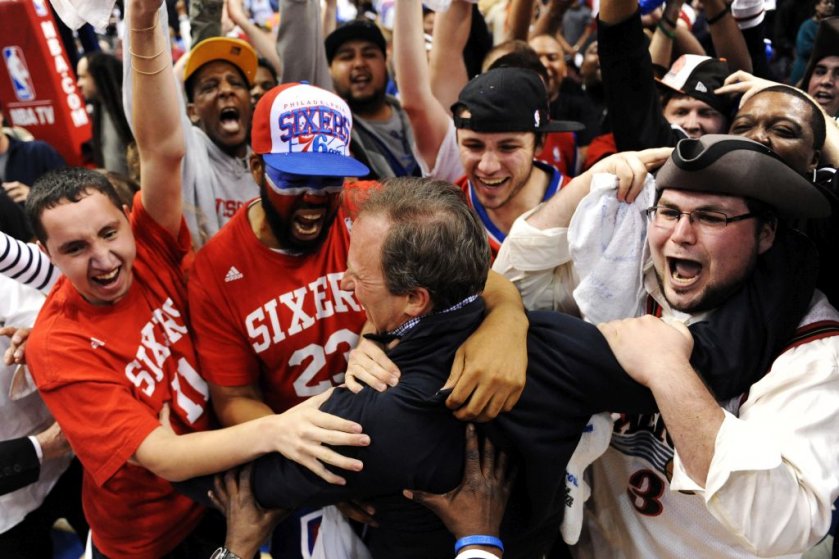 "I think his strategy has been to grow his teams organically from the ground up, to grow them through the draft", Sal Galatioto, president of Galatioto Sports Partners who advised Comcast-Spectator on the sale of the 76ers to Harris, told City A.M.

"You're going to have some losing years while you're doing it that way. With the salary cap in hockey and luxury tax in basketball, it takes a little while to turn those teams around."

Before his interest in Palace was revealed last year, Harris was also reported to be weighing up an interest for their South London rivals Charlton Athletic.

Why Palace and what's next? 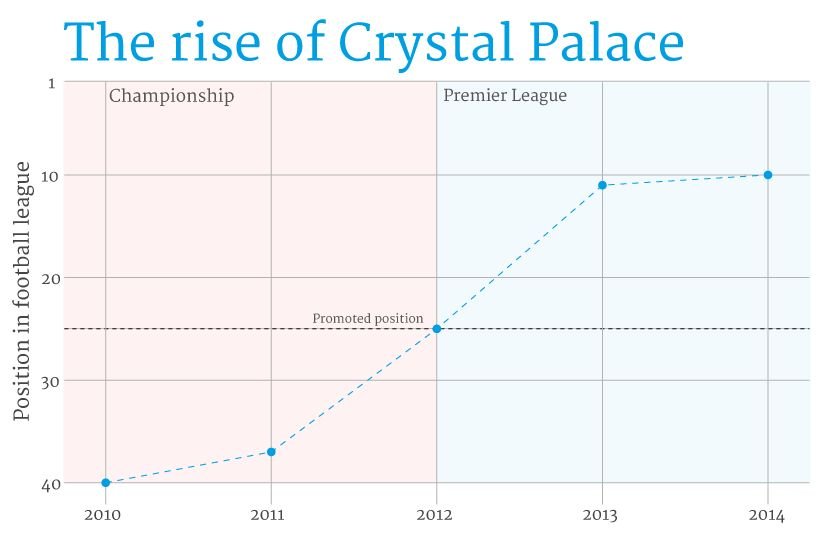 Palace fans, who have enjoyed five seasons of continual success under the CPFC 2010 Consortium, needn't fear huge upheaval once Harris and Blitzer commit to the club.

Parish told Sky Sports News that "the day-to-day decision making control will remain the same" but the American businessmen will bring "fresh ideas and fresh input". And – perhaps more importantly – fresh capital. The pair have committed to backing Palace's Selhurst Park redevelopment plans which could push its capacity to 40,000.

"I can't speak for Josh but I think he would see value there", said Galatioto who pointed to Palace's location in London and the Premier League's new record £5.1bn TV rights deal as potential reasons for Harris' investment.

"He’s a really smart guy, he’s a good guy, he knows what he’s doing and he does not make investments lightly – he sees value and upside potential in Crystal Palace.

"Philadelphia is one of the largest markets in the United States, the Devils are right across the river from Manhattan. So demographics and where a team’s located is very important. And Crystal Palace is playing well right now, it’s a team that’s been around for a long time, has a strong fanbase and if you run it right and the team is a winning team, you’ll grow that fanbase and grow asset values."

Furthermore, Palace's work in the community is reported to be an appeal to Harris who often makes reference to reinvigorating the Newark area with the Devils or making the city of Philadelphia proud with the 76ers, and has set up his own charitable foundation to fund grassroots sporting projects.

Palace are far from the first Premier League club to have piqued the interest of American sports team owners.

Arsenal majority shareholder Stan Kroenke also owns basketball, ice hockey, football and NFL franchises in the US, Liverpool owners Fenway Sports Group also own the Boston Red Sox and the Glazer family own the Tampa Bay Buccaneers as well as Manchester United. Aston Villa and Sunderland are both owned by Americans, Bournemouth sold a 25 per cent stake in their club to the Chicago-based Peak6 Investments last week and Everton have been linked with a takeover from a consortium of US investors.

"There are a number of Americans with significant investment in EPL teams", said Galatioto, "people understand that soccer and basketball are the two biggest international sports. There really aren't any other sports that are as international as those two sports.

"It's an alternative investment that's not correlated to stock market movements. A lot of these teams are great brands which you can develop. It's hard to argue against what's happened to asset appreciation there in the last 20, 25 years."