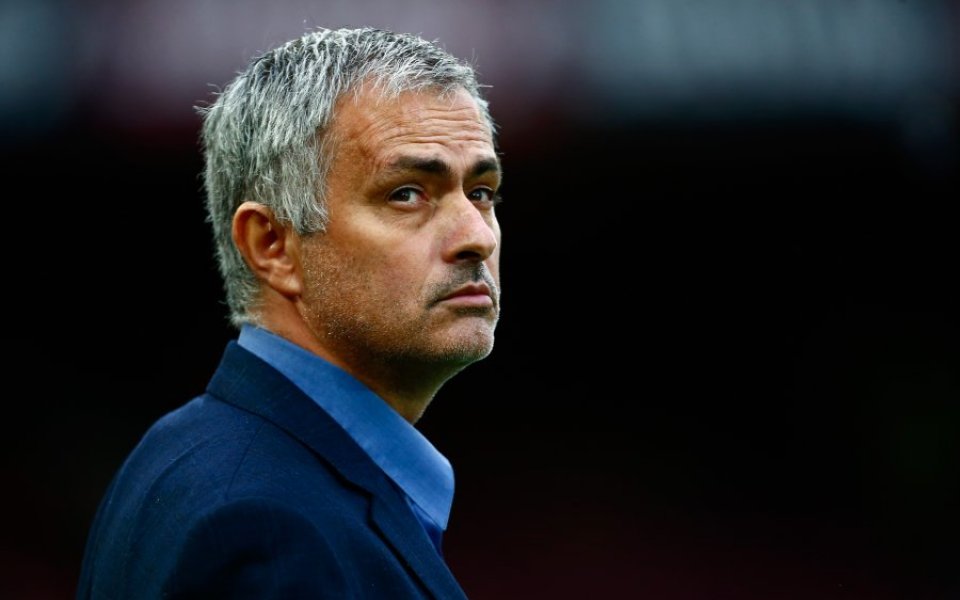 The former Inter manager was in Italy this week, sparking speculation he could be heading for a move back to the club he won the treble with in 2010.

But Moratti, sister of former president and Mourinho employer Massimo, dismissed the possibility of the Portuguese returning to the club after they had lunch together in Milan.

Read more: Mourinho and United are the perfect marriage and neither can afford to fail with their next appointment

"No, he's happy now, he's going to Manchester," she told reporters in a video interview, before adding; "Of course, he's always fantastic and we missed him as a person here."

Mourinho was invited to visit Milan by Massimo Moratti, but the former Chelsea manager himself has poured cool water on any suggestion he would move back to the Serie A club.

"I will not be the coach of Inter next year and they didn’t ask me to either. Perhaps I will be in future, why not? I already went back to Chelsea after a previous spell there," said Mourinho.

"But Inter have a project with Roberto Mancini and I hope it goes well."

Mourinho has been reported to favour a move to Old Trafford where United executive vice-chairman Ed Woodward is under pressure from some fans and media to dismiss manager Louis van Gaal.

United fell to a humiliating 2-1 defeat to FC Midtjylland on Thursday night, compounding their struggles in the league which currently leaves them six points behind Manchester City in fourth place.