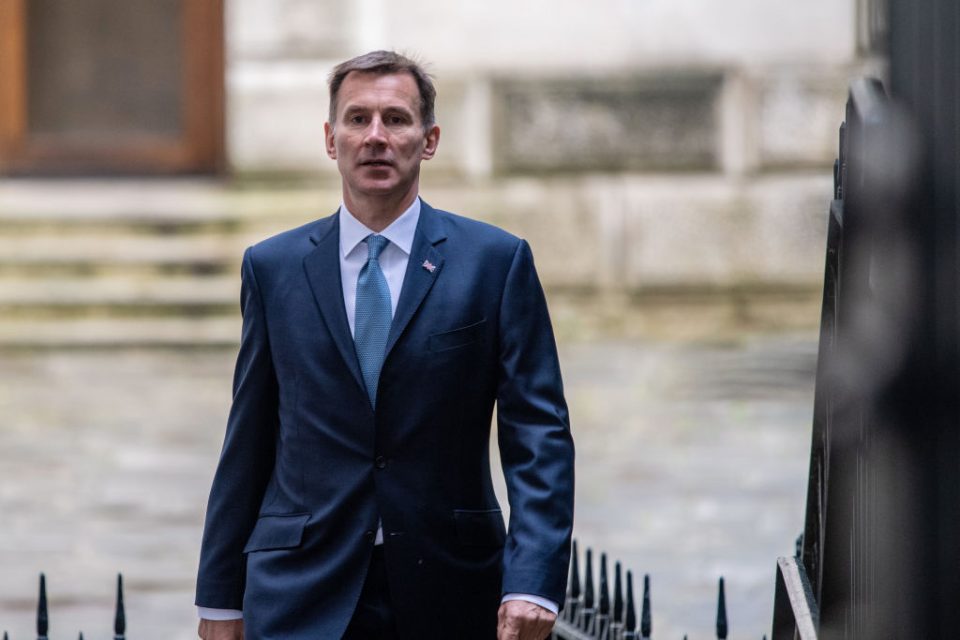 The UK has told UN authorities that Iran’s seizure of a British-flagged tanker “constitutes illegal interference”, as the diplomatic crisis in the Strait of Hormuz worsens.

In a letter to the United Nations Security Council, Britain’s UN mission wrote this weekend that the Stena Impero “was exercising the lawful right of transit passage in an international strait as provided for under international law”.

Iran’s Revolutionary Guard stormed the Stena Impero on Friday, with Tehran claiming that the vessel had violated international maritime rules.

Hunt has warned of “serious consequences” if the British-owned tanker is not released, with defence minister Tobias Ellwood adding that sanctions against Iran are among current responses being considered.

In a tweet, Iran’s ambassador to London Hamid Baeidinejad said: “This is quite dangerous and unwise at a sensitive time in the region. Iran however is firm and ready for different scenarios.”

MPs are to be updated in the House of Commons tomorrow by Hunt over further possible measures that the government might take in response to the crisis, which marks a fresh low point in relations between Iran and Britain.

Earlier this month Britain seized an Iranian tanker named Grace 1, which was allegedly carrying Iranian crude oil to Syria in breach of European sanctions, with Iran consequently threatening to retaliate.

President Donald Trump said it would talk to the UK about the developments.

Shadow Justice secretary Richard Burgon told Sky News this morning: “If we end up in a conflict backed by Donald Trump I think it would not only be comparable with Iraq, it could be even worse and that should really scare everybody.”