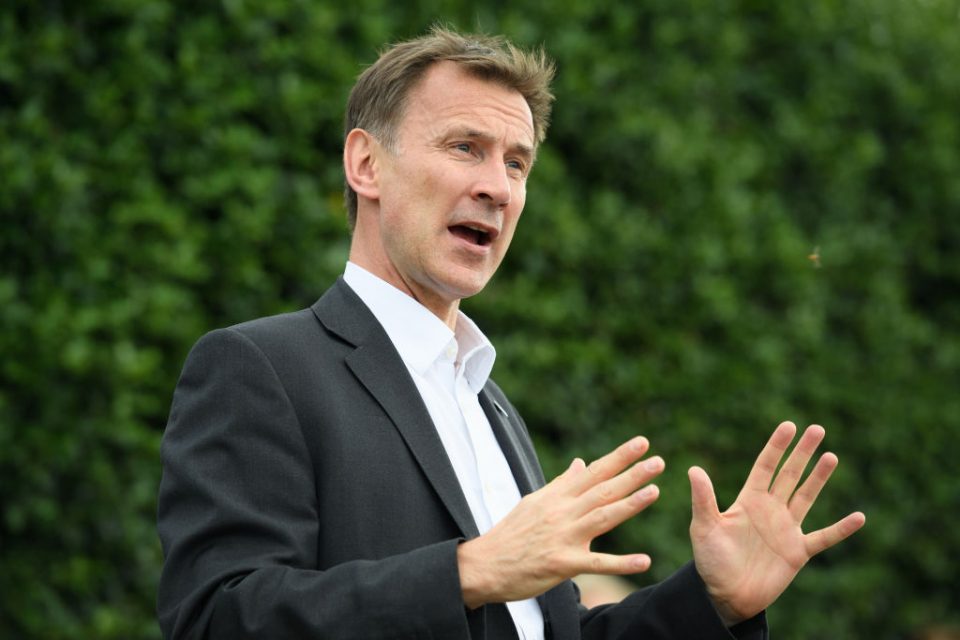 Foreign secretary Jeremy Hunt has warned Iran it will face “serious consequences” if the British-flagged oil tanker seized in the Gulf is not released.

Hunt attended an emergency meeting on Friday night as tensions in the area escalate.

Following the meeting a spokesperson said the government is “deeply concerned” about Iran’s “unacceptable actions”.

“We remain in close contact with our international partners and there will be further meetings over the weekend,” they said.

It is believed that the 23 crew members are still on board the ship, although there has been no contact, but owner Stena Bulk said there had been no reported injuries.

The owners of the Stena Impero, which was detained in the key waterway region, the Strait of Hormuz, have said it was in “full compliance with all navigation and international regulations” and was approached in international waters.

Iran has claimed the ship was “violating international maritime rules”.

The Iranian Revolutionary Guard seized the ship on Friday, according to the semi-official Fars news agency.

A second British-owned Liberian-flagged tanker, the MV Mesdar, was also boarded by armed guards but released.

Its Glasgow-based operator, Norbulk Shipping UK, said communication had been re-established and its crew was “safe and well”.

Hunt met twice with the government’s emergency committee, Cobra, on Friday, in response to the crisis.

He said the seizures were “completely unacceptable” and “freedom of navigation must be maintained”.

“We are absolutely clear that if this situation is not resolved quickly there will be serious consequences,” he said.

“We are not looking at military options. We are looking at a diplomatic way to resolve this situation but we are very clear that it must be resolved.”

US President Donald Trump said he would talk to the UK in the wake of the incident, while the US Central Command said it was developing a multinational maritime effort in response to the situation.

It said its Operation Sentinel is set to increase the surveillance and security across key waterways in the Middle East to ensure freedom of navigation.