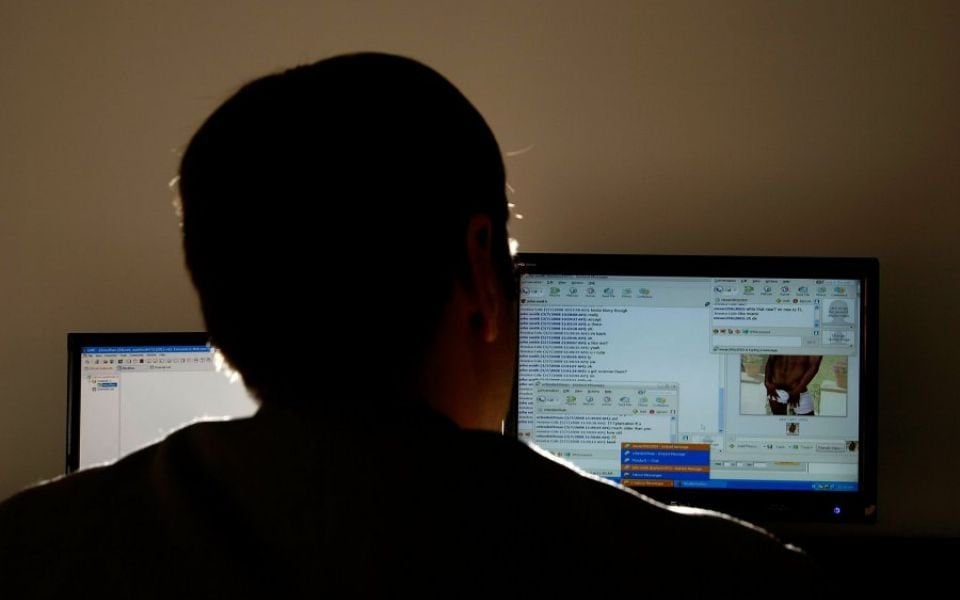 Cyberattacks targeted at Internet of Things (IoT) devices could cost the UK more than £1bn per year, a new report has warned.

Respondents who had suffered an IoT-related cyber attack estimated an average cost to their business of £244,000 over the last year, according to the survey, while the most common form of breach was a malware attack.

In addition, more than half of the businesses questions experience a service outage as a direct result of an IoT-related attack, in a sign breaches are becoming more widespread.

The report warned vulnerabilities in devices could pose a serious risk to safety and privacy, particular as IoT products enter critical industries such as healthcare, transport and manufacturing.

“It’s clear that, if not addressed, a lack of IoT security could pose a serious financial threat to the wider UK economy. With so many devices entering the market, and being deployed in critical businesses, the need for improved security measures is without question.”

Cybersecurity experts have warned of the increased threat to businesses as more and more office and household devices are connected to the internet.