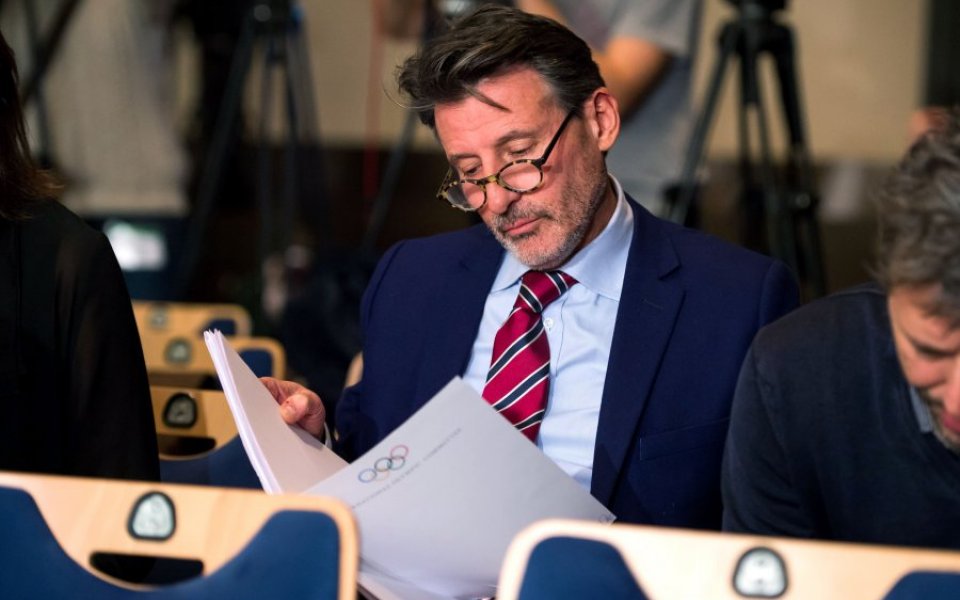 The bidding process that awarded next year's World Athletics Championships to London will be investigated by French prosecutors following the World Anti-Doping Agency's (Wada) latest bombshell report that suggested corruption was embedded in the sport.

Those behind Wada's report passed on evidence of potential criminality relating to the awarding of two events and suggested that every World Championships since 2001 should be brought under scrutiny.

"The process by which those decisions were made, who made them, why did they make them and why did other cities not get selected, needs to be investigated," said Professor Richard McLaren, one of the lawyers behind the damaging Wada report.

He added: "The police are pursuing that. They will have to go through financial records, documents, computer records, mobile phones. It's in their hands."

No specific allegations have been made against the London bid – but questions surrounding the award of the 2020 Olympics in Tokyo were specifically mentioned in the Wada report which suggested the vote of former IAAF chief Lamine Diack could have been swayed by £3.5m of sponsorship money to the organisation.

When asked about allegations surrounding the bidding process, Coe said: "The French prosecutors are looking at those processes. I have those arrangements under review."