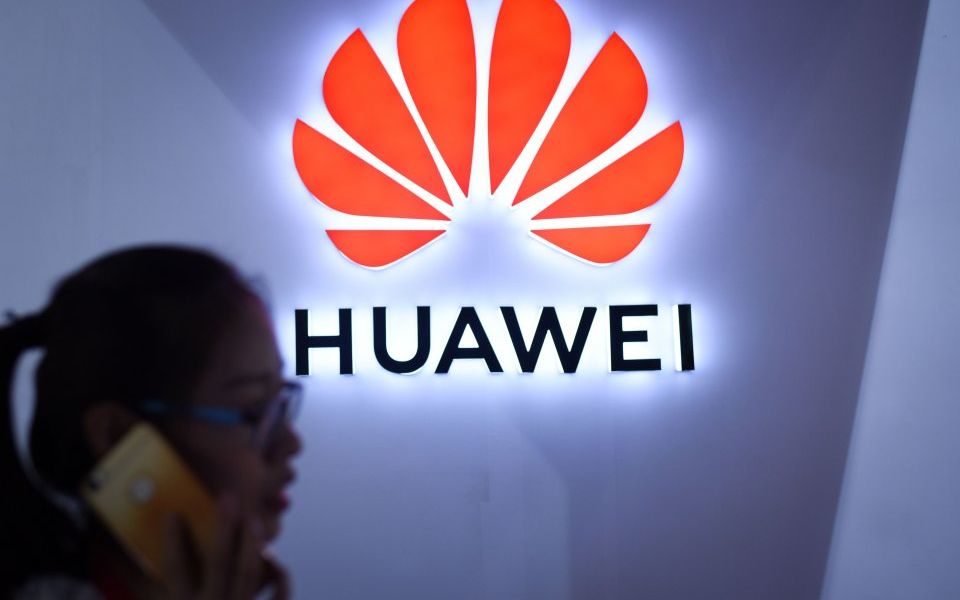 Huawei has offered to open a cyber security centre in Poland in a bid to assuage fears that it is spying for the Chinese government.

“We are ready to establish a cyber security center in Poland if authorities accept this as a trusted solution,” Huawei’s Poland boss, Tonny Bao, said today, according to Reuters.

A colleague at a news conference where Bao spoke added that Huawei should remain a contender to provide Poland’s future 5G network infrastructure.

Poland arrested a Chinese Huawei worker on suspicion of spying earlier this month – who was later sacked – as well as a former Polish security official.

The Chinese smartphone maker’s comments come after German chancellor Angela Merkel called for security guarantees for Germany to consider it for its own 5G rollout.

Merkel said she hopes to speak with China to ensure “the company doesn’t just simply hand the data to the state”.

Two Huawei workers were expelled from Denmark earlier this week over immigration concerns, though there is no evidence this is linked to wider security concerns.

The technology giant is expected to come under fire in an upcoming security review from a GCHQ-backed security committee in the UK in the coming months.