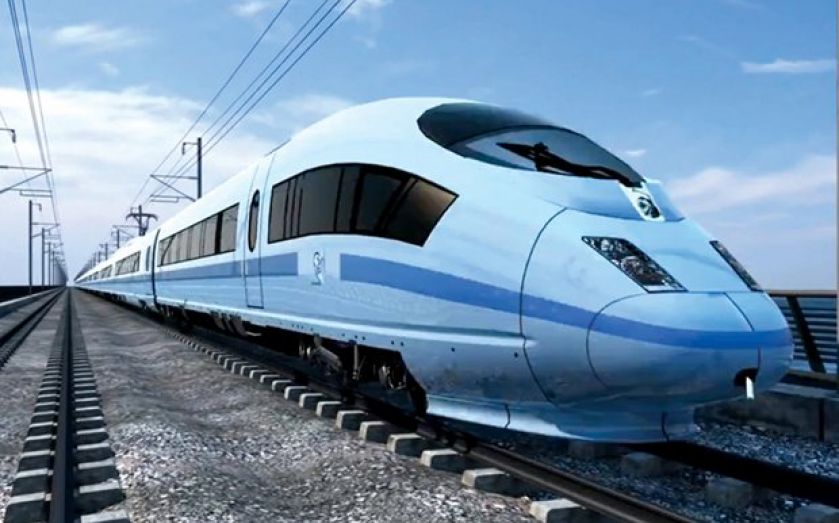 Improving rail links between London and the north, and between our largest northern cities, is a critical step in turning the political rhetoric of building a northern powerhouse into reality.

Yet many northern rail routes are currently sluggish, with the Manchester to Leeds journey taking almost twice as long as the greater distance between London and Milton Keynes.

We know that the capital’s connections to neighbouring cities have been integral in building strong and successful economies across the south east, and there’s a strong argument for prioritising connections between Manchester and Leeds as a first step to improving connectivity in the north.

This could create an economy of significant scale, building a more attractive business environment capable of driving local and national growth and prosperity.

Andy Silvester, campaign manager at the TaxPayers’ Alliance, says No.

There’s no doubt that northern rail infrastructure needs improving, but there’s little justification for blowing billions on a high speed rail link over a distance so short that the benefits would be marginal at best.

Politicians imply that schemes like HS3 are silver bullets for economic growth, but the evidence from HS1 suggests that we should take projected benefits with a veritable ladle of salt – they have simply not appeared.

Instead, we should focus on small-scale upgrades: improving rolling stock, expanding capacity at bottlenecks, and pushing on with a wider electrification programme.

This is already happening through the Northern Hub programme, which is reducing journey times and improving the reliability of intercity services in the north at far better value to the taxpayer than HS3 would represent.

We’ve seen from HS2 what happens when politicians fall in love with grand projects – let’s not make the same mistake again.