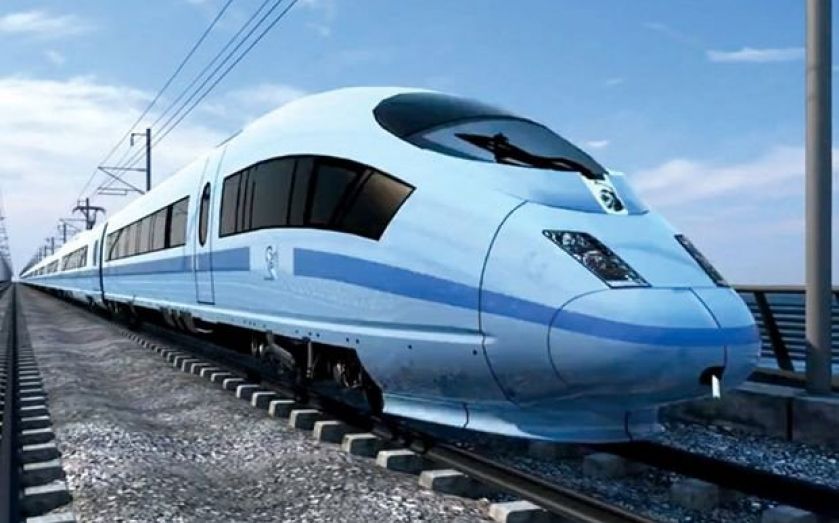 In London and much of the South East, the recovery has been well underway for a considerable period of time. House prices boom and restaurants are packed. The economic data for the UK as a whole looks just as encouraging, with employment now at its highest ever level.

Yet there are persistent complaints that the recovery is not spread evenly. Many areas are alleged to still be in the doldrums. The bogeyman of austerity is invoked to explain the geographically uneven nature of the recovery. Restraint on public spending has undoubtedly worked for the economy as a whole, contrary to the beliefs of liberal commentators. But there is perhaps a kernel of truth in the allegation at a regional level. Like all governments, the coalition has rewarded its own supporters, not least in terms of the allocation of central funds to local authorities. As a result, many local authorities in the North are facing a punishing squeeze on their spending levels. And it is precisely in these areas where state spending plays a large role in the local economy.

But the uneven spread of prosperity as the recovery gathers pace is nothing new. There is a huge amount of inertia in the labour market experiences of different local areas. So once a town experiences a high rate of unemployment, it becomes very difficult to alter its relative position. The rate of unemployment still varies with the overall state of the economy, but in such an area it remains relatively high. The town continues to feel poor compared to more dynamic locations.

There are around 400 local authorities across the UK as a whole. If we take rates of unemployment in these areas in 1990 and compare them with the rates in 2010, the correlation is very high, at 0.81. An area with relatively high unemployment in 1990 had a very good chance of experiencing the same thing no less than 20 years later. In a recent article in Applied Economics Letters, I show that the same result holds for relative unemployment rates within the individual regions of the UK. Incredibly, the correlation within regions over a 20 year period is even higher than across the UK as a whole, at 0.88.

This very strong persistence of relative prosperity, or rather the lack of it in some areas over a long period of time, does call for a thorough reappraisal of policy. Even within an individual region, poor local areas essentially remain relatively poor compared with their immediate neighbours. Conventional regional policies, on which many billions have been spent, have not worked. At least the coalition abolished the futile Regional Development Agencies. But equally clearly, the market mechanism is not providing the answer: 20 years is a long period of time over which incentives ought to work.

George Osborne’s recent proposal for high speed rail links to connect the North within itself more effectively has attracted a lot of criticism. But it is exactly such imaginative, potentially risky, concepts which are needed. Conventional thinking has failed completely.

Paul Ormerod is an economist at Volterra Partners, a visiting professor at the UCL Centre for Decision Making Uncertainty, and author of Why Most Things Fail: Evolution, Extinction and Economics.