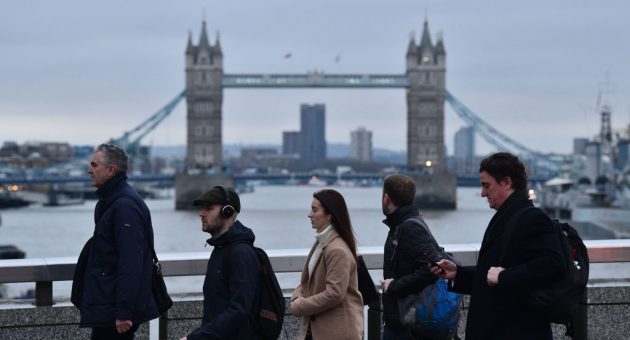 They may have lost out to Liverpool on the night but Tottenham Hotspur’s run to a first ever Champions League final came with a consolation prize: they are now London’s richest club.

Spurs’ best ever European campaign helped grow revenue by 21 per cent to £459.3m (€521.1m), taking them above rivals Chelsea and Arsenal to eighth place in Deloitte’s latest Football Money League.

Broadcast income grew by £43m and commercial revenue by £31m, with both largely attributable to the club’s Champions League success.

Read more: Why it could be another quiet January transfer window in the Premier League

Tottenham’s relocation to a new £1bn, 62,000-capacity stadium has also begun to pay off in matchday revenue, which is expected to see significant growth this year, their first full season at the ground.

Neighbours Arsenal, by contrast, have slipped to 11th in Deloitte’s rankings, published today.

The Gunners saw income grow only marginally to £392.7m (€445.6m) as they counted the cost of their absence from the Champions League for a second consecutive season.

Chelsea’s revenue was also largely flat at £452.2m (€513.1m) despite them winning the Europa League.