The Spanish champions saw revenue soar to €840.8m (£741.1m) last year – a record figure for any team and almost 10 per cent more than rivals Real Madrid, who are second.

Manchester United, in third, remain the highest placed English club in the annual ranking, which is based on revenue and published today.

Read more: Quiet transfer window on the cards for the Premier League

United recorded income of €711.5m (£627.1m) for 2018-19 but may soon find their status as the Premier League’s financial powerhouse under threat from Manchester City and Liverpool, says Deloitte.

Bayern Munich and Paris Saint-Germain complete the Football Money League top five, with City, Liverpool, Tottenham Hotspur and Chelsea the other English teams in the top 10.

Click on the clubs for revenue breakdowns and further details. 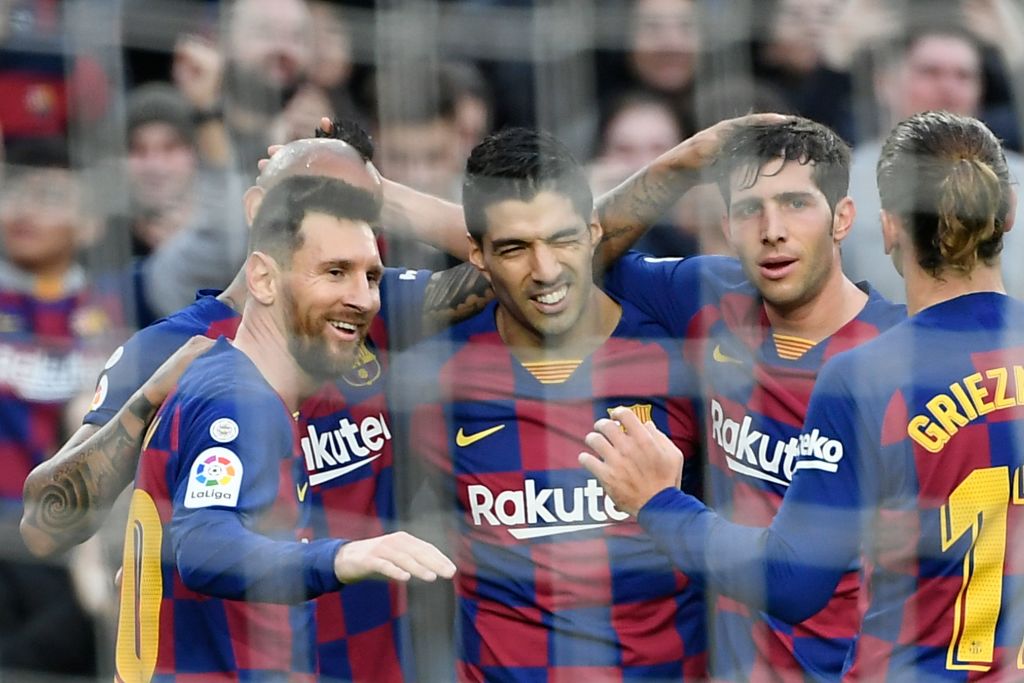 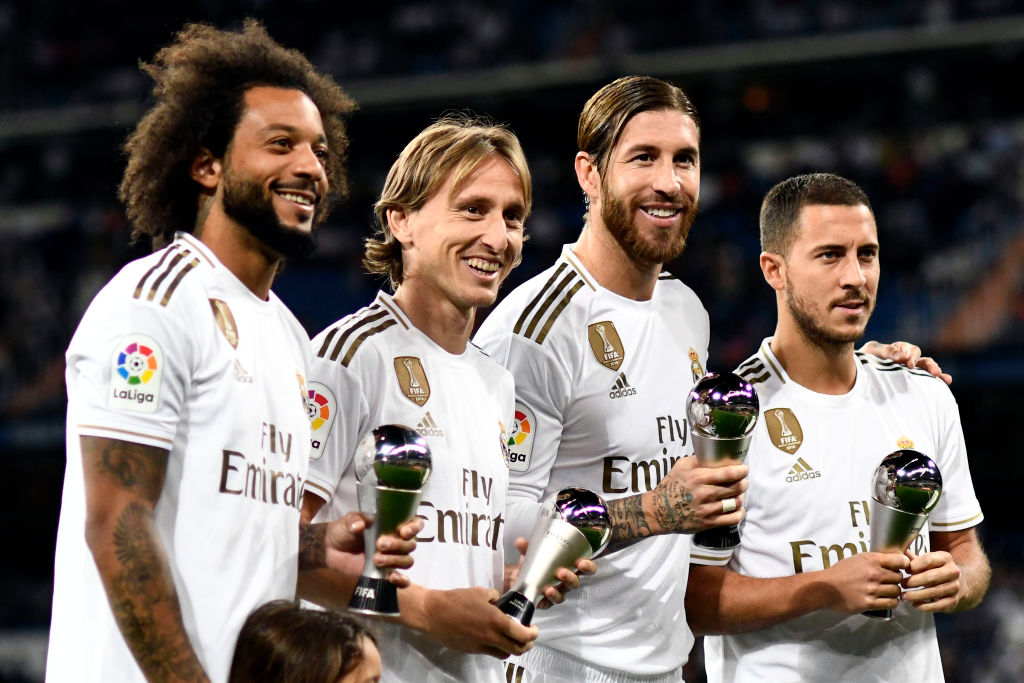 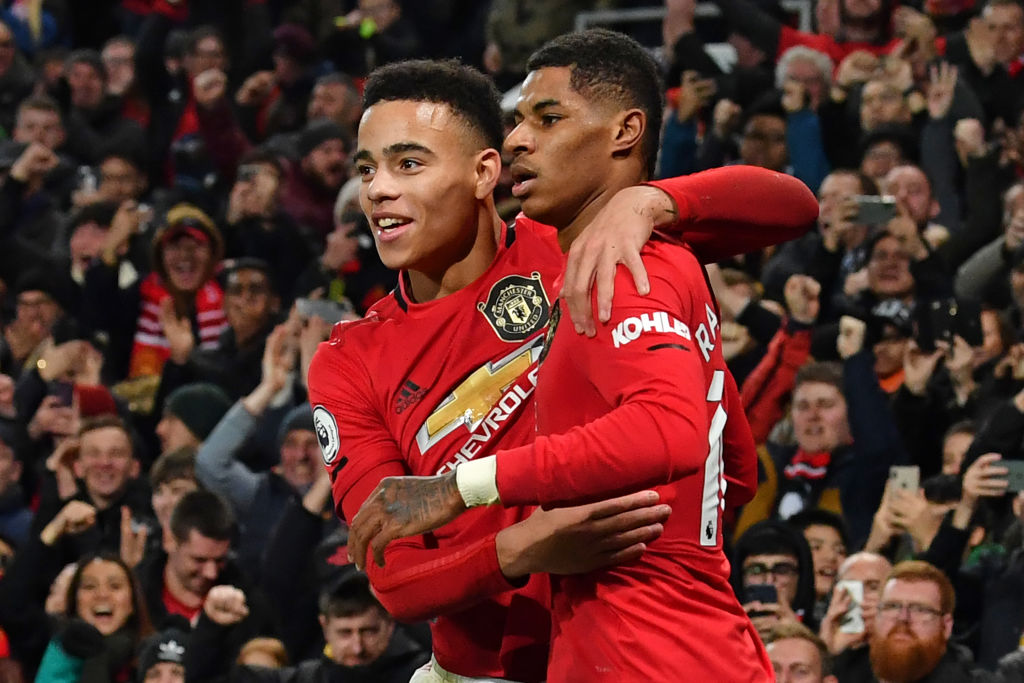 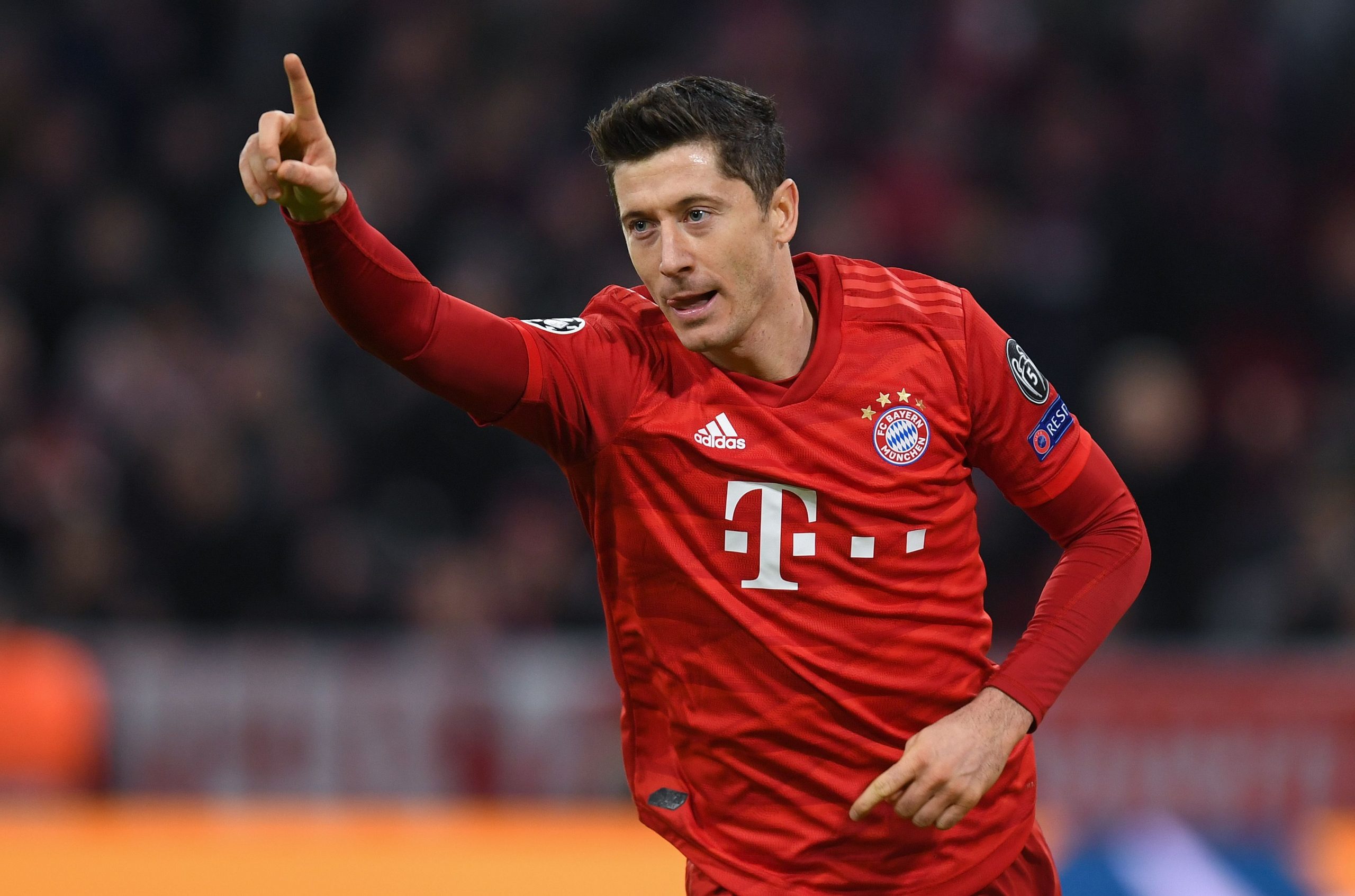 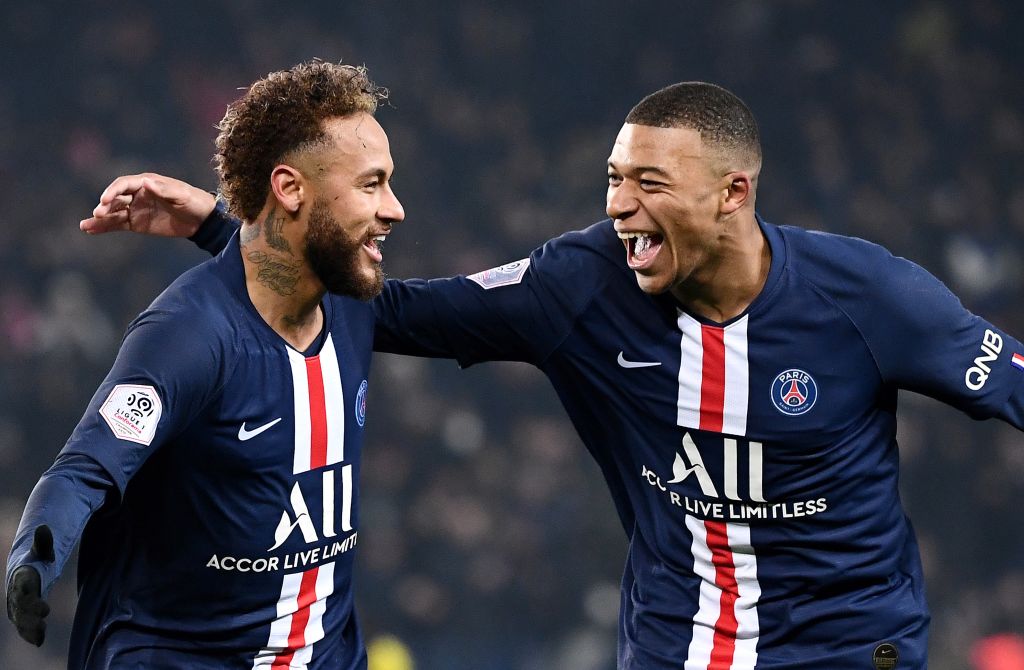 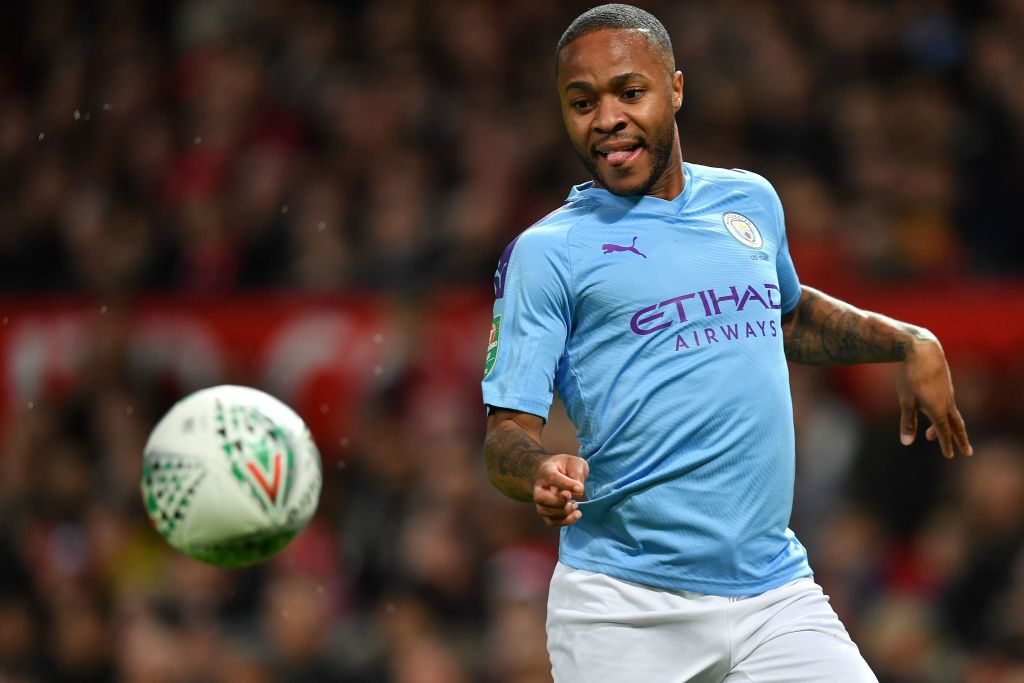 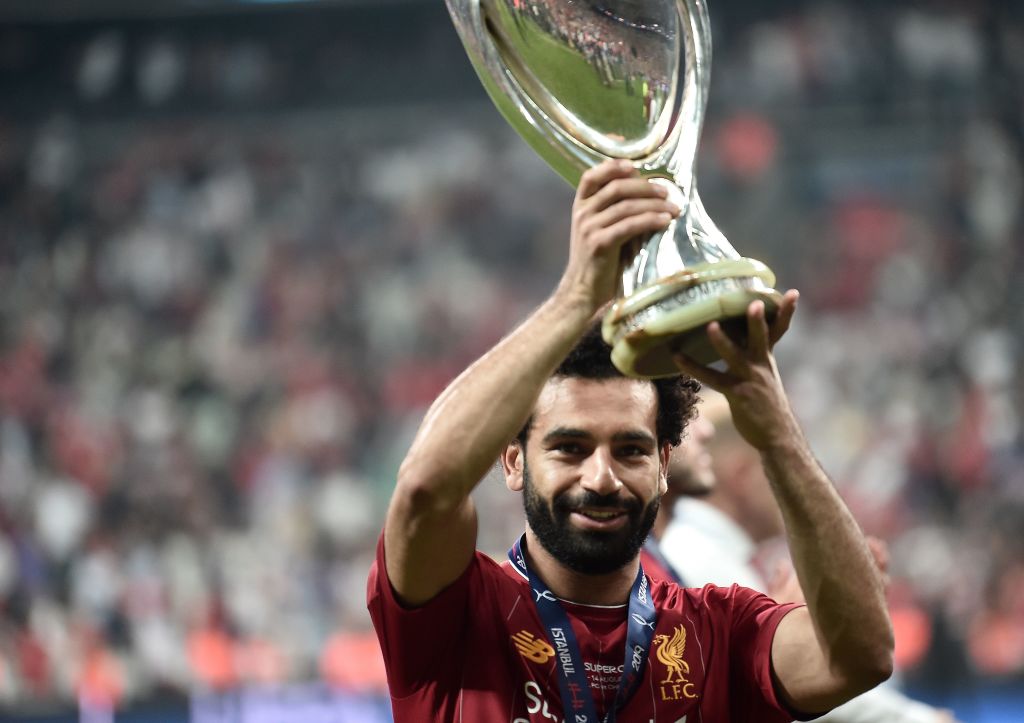 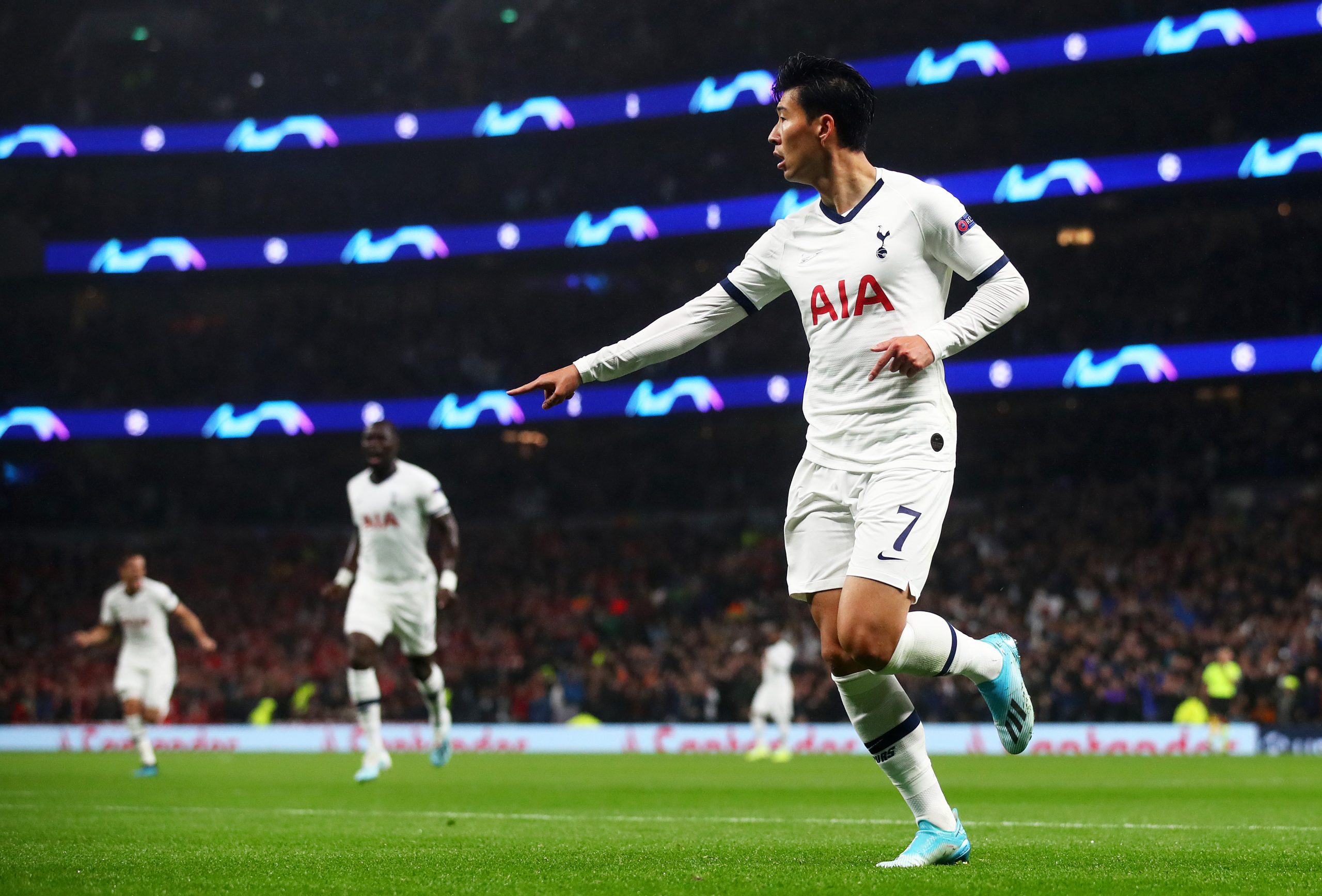 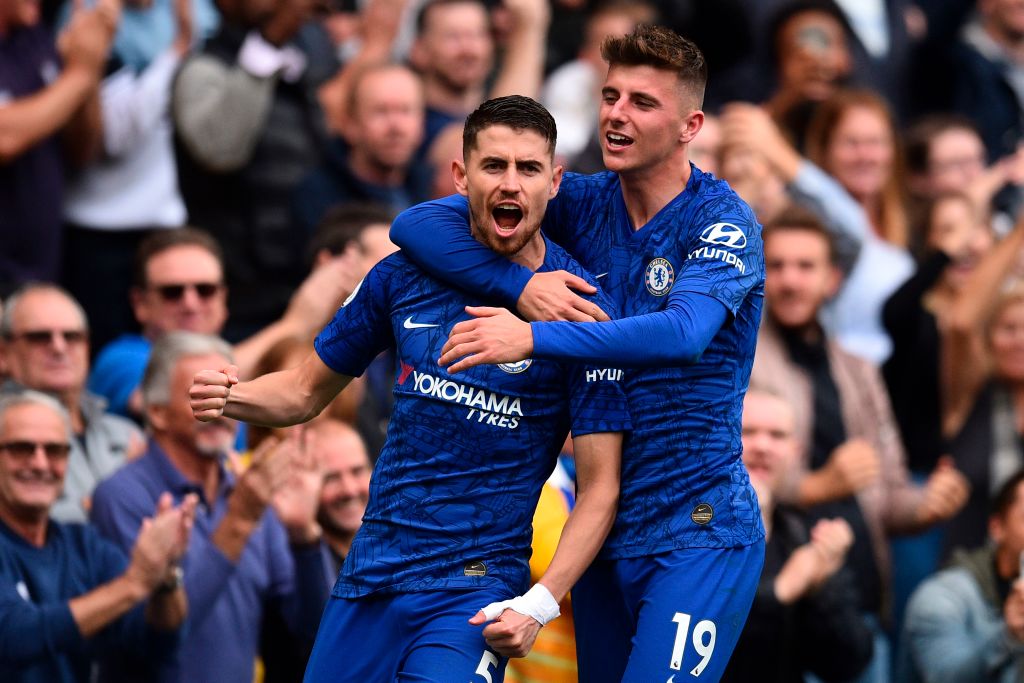 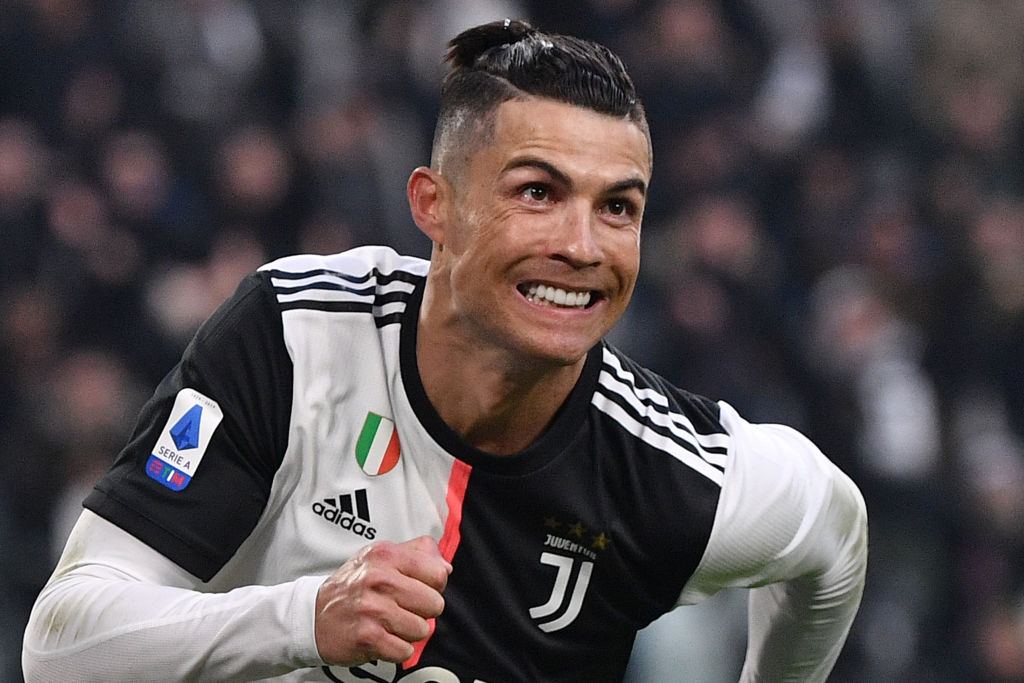 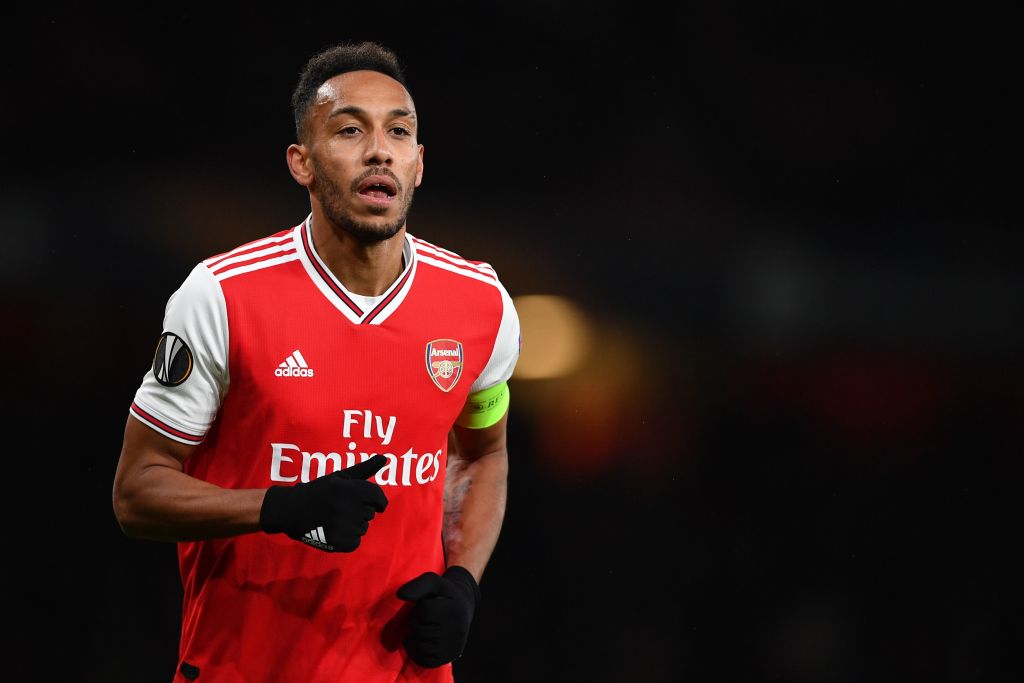 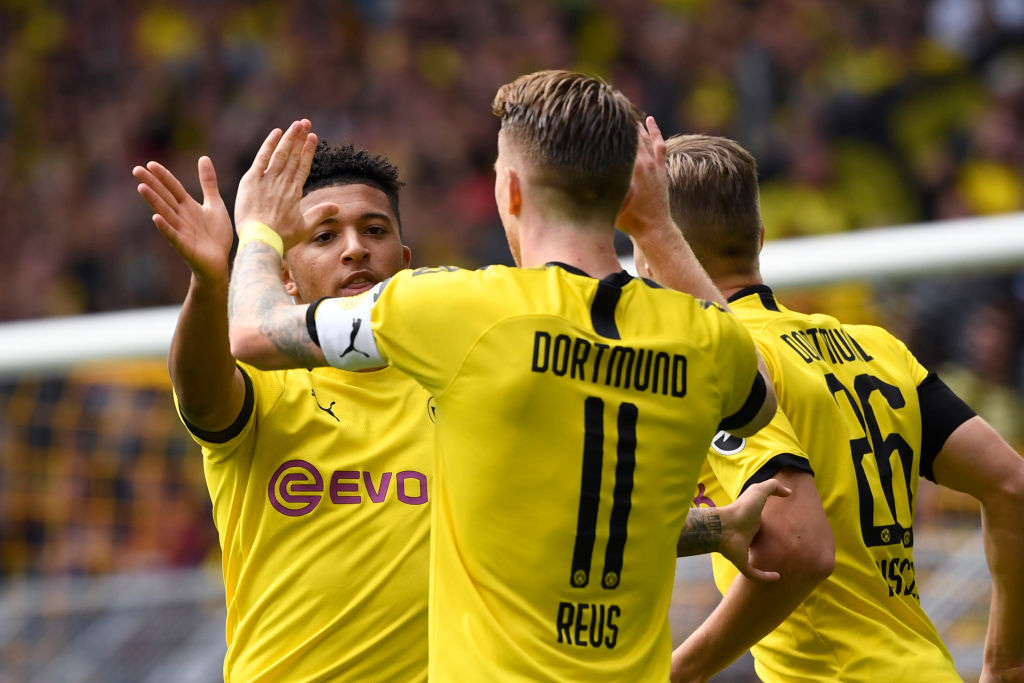 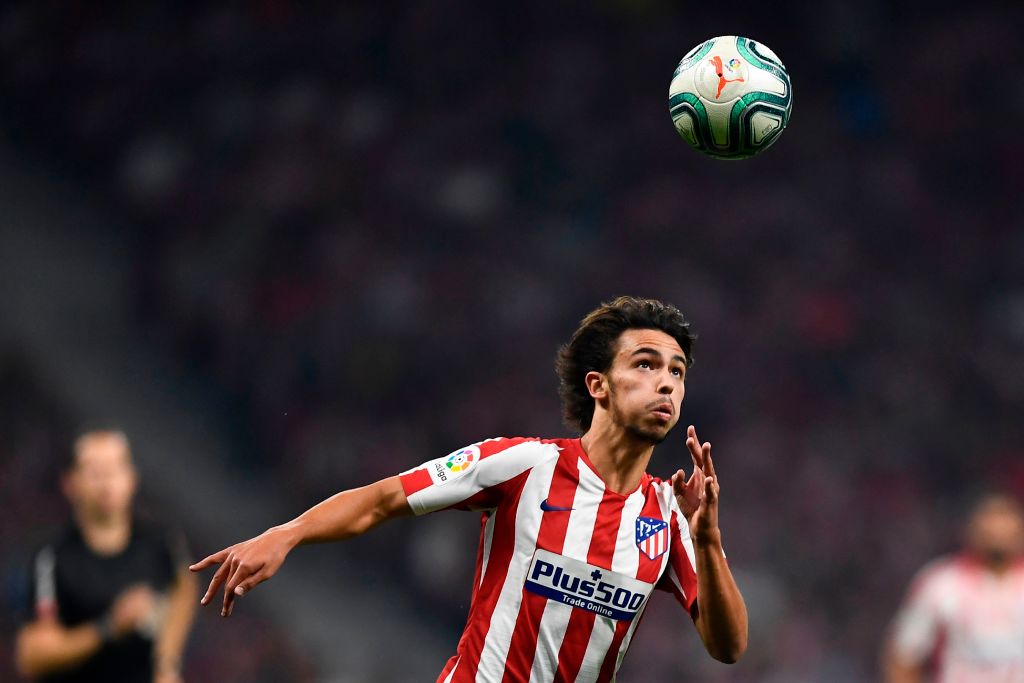 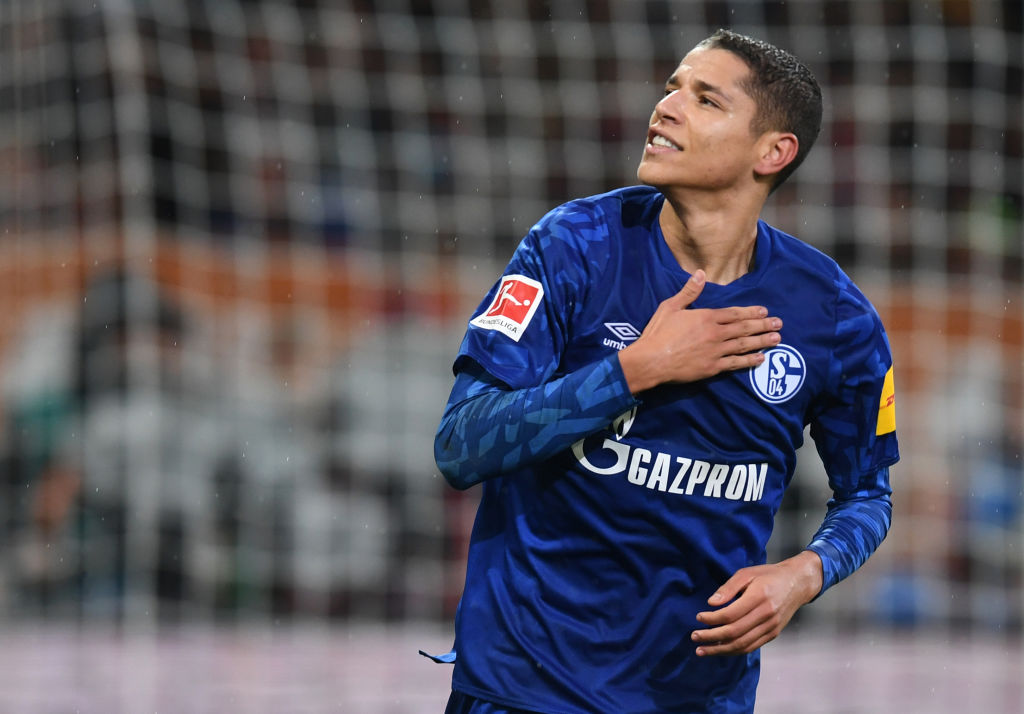 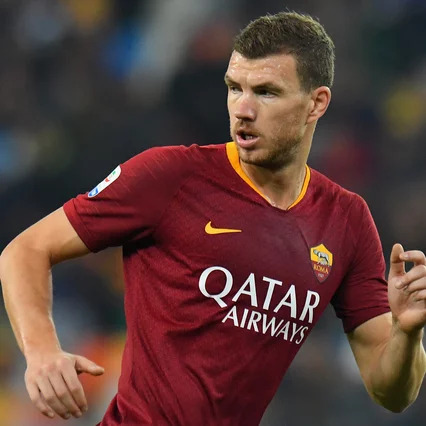 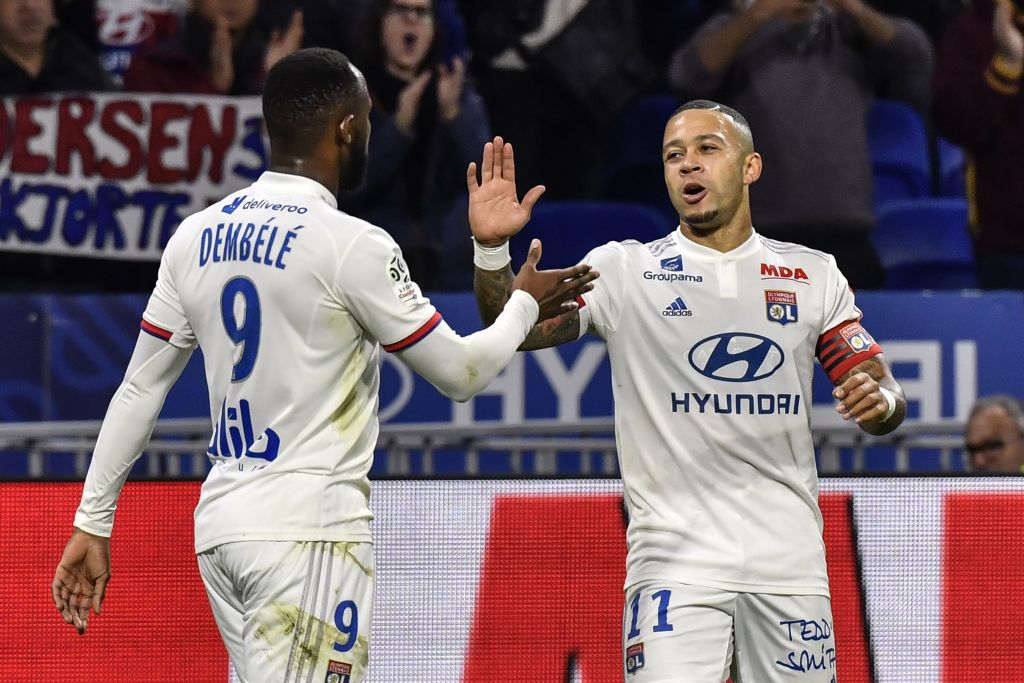 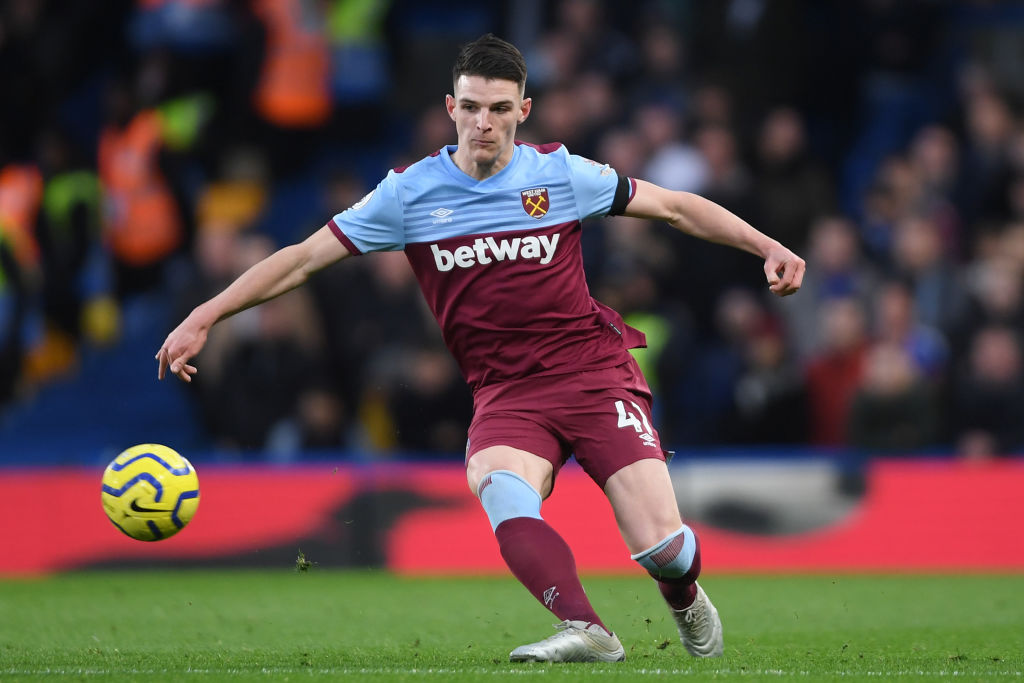 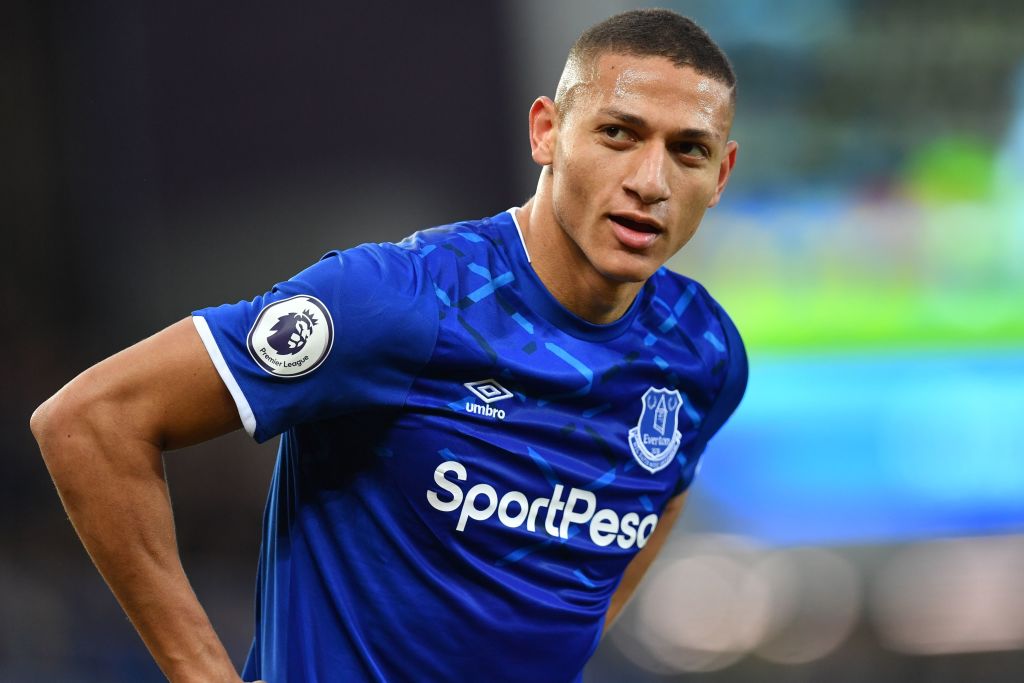 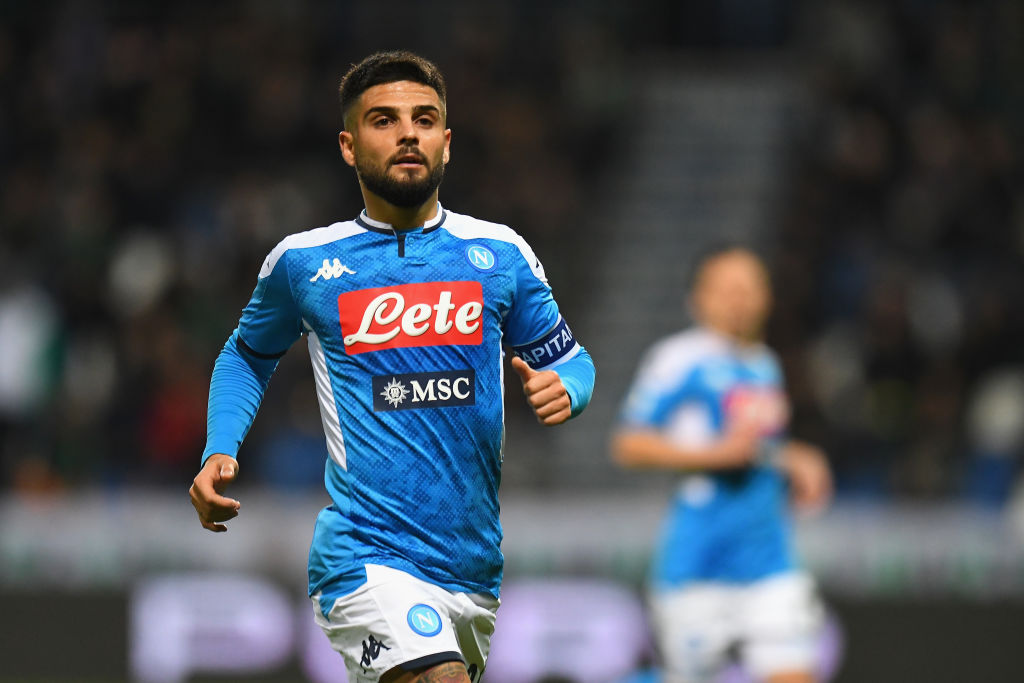 Spurs are now London’s richest club after they enjoyed major revenue growth due to a run to the Champions League final and their move to the state-of-the-art Tottenham Hotspur Stadium.

Barcelona’s ascent to the top of the rich list came as they won the Spanish title for an eighth time in 11 years and reached the semi-finals of the Champions League.

Their €150m surge in revenue was rooted in off-field activity, however, and the club’s decision to bring merchandising and licensing operations in-house instead of farming them out to third parties.

This affords Barca greater control of how its products are sold and allows them to report associated income on a gross rather than net basis.

While not a suitable strategy for all clubs, rivals may take note.

“Bringing operations in-house was probably the biggest impact on their commercial revenue, which increased by 19 per cent to €383.5m,” Izzy Wray of Deloitte’s Sports Business Group told City A.M.

“Other clubs will see those big numbers and may look to do an analysis of their own commercial structures to see whether it would make sense to bring operations in-house as well.”

The Catalan club are the first to record revenue of more than €800m and and their commercial revenue alone was greater than the total income of any club outside the top 11 on Deloitte’s list.

Why commercial income is key for biggest clubs

Elite football continues to prove robust, with the aggregate revenue of the 20 richest clubs swelling 11 per cent year-on-year to €9.3bn (£8.2bn).

That growth was driven in part by a new cycle of broadcast contracts for European competitions, meaning bigger payouts for those taking part and enjoying success in the Champions League.

Commercial income is continuing to grow in significance as a differentiator among the biggest clubs, however, with growth in the value of broadcast rights showing signs of slowing.

Juventus, meanwhile, re-entered the top 10 of Deloitte’s ranking on the back of signing Cristiano Ronaldo.

The Premier League’s financial supremacy is underlined by the presence of eight of its clubs in the top 20 of the Football Money League.

West Ham and Everton, 18th and 19th respectively, are the only teams on the list despite not qualifying for European competition – again, due to the value of domestic broadcast rights in England.

Italy have four teams in the top 20, with Inter Milan, Roma and Napoli also present, Spain and Germany have three apiece, and France two.