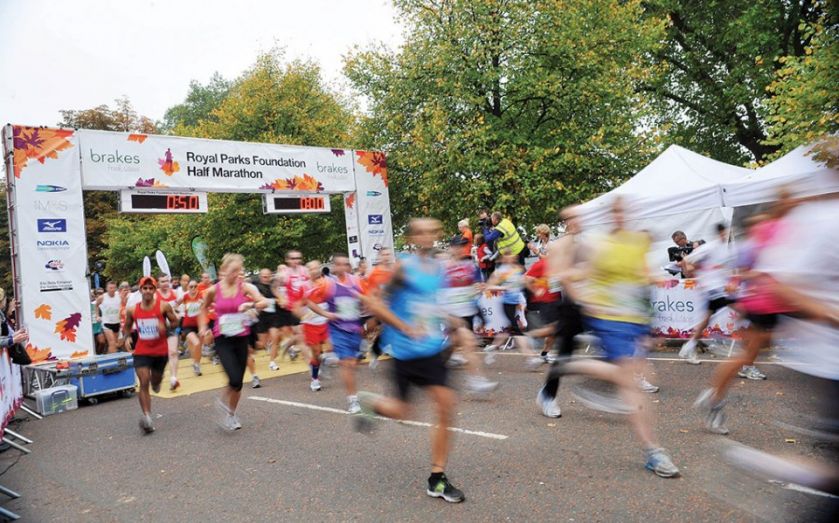 Organisations should think outside the box to achieve more social good.

Let’s say that a single individual, employed at a major financial company or a large corporation, wants to improve the way their organisation contributes to society. She wants to make sure it achieves more “social good”. It’s an ambitious aim, and not unheard of. What are her options?
There are some obvious initiatives to begin with, which will already be in place at most major companies. Lots of businesses offer ‘charity of the year’ awards and matchfunding for sponsored runs, and so on—and if these are missing, they probably won’t be difficult to set up.
Even on bigger projects, our ambitious employee may find less resistance than they expect. Memories of the financial crash might be giving way, finally, to optimism about nascent financial growth, but the financial sector can hardly ignore the reputational damage to the whole sector. Big firms have good PR reasons to show that they are trying to help the communities in which they work.
One task, then, would be to try and influence what this help looks like. Beyond the PR gloss, is the company actually doing something substantial and impactful? More or less anyone can paint a cricket pavilion or host a fundraiser, and it’s hard to see why the best brains in the city add particular value here. Wouldn’t a small charity benefit much more from a day’s pro-bono expert legal advice, for example, or from intensive financial training?
And on the chosen charity: does it fill a gap, and do so effectively? Does your investment help them plan for the future, so that they can think beyond the short-term?
All of this is an adjunct to everyday business, though, and the most powerful argument against even quite thoughtful corporations is that far more damage gets done through business practices than can ever be off-set by separate, marginal actions to help society. It is difficult to argue against this. Many decisions do have a detrimental effect on society, from the way supply chains are developed to environmental footprints and the handling of financial risk. Pushing through pro-societal systemic changes is far more complex.
On the positive side, our employee may also find plenty of allies. Deloitte’s Millennial Survey this year found that a majority of the new generation coming through the ranks of big corporations—from graduate recruits to boardroom high-flyers—genuinely care about this stuff. They want to feel good about the company for whom they work, and to show off how they have steered the organization towards ethically decent decisions. This may also provide a market edge, of course, if the pursuit of social good distinguishes one company positively from those around it.
This will soon hit challenges. How on earth do you measure (and promote to colleagues and bosses) the benefits of a decision to change your supply chain to one more dominated by social enterprise, or to spend more on making sure your factory overseas doesn’t burn down? In a field where this sort of work is rare, how do you produce metrics that allow you to compare yourself to others?
That something is hard is never an excuse for not trying, though. People have already started making progress in some areas, especially where there are common metrics, like the amount of carbon produced. Groups like NPC can help you think about social returns, and an organization like Business in the Community (BITC) can bring its expertise to bear. So too can the grand ideas of impact investing, recently highlighted by a G8 Taskforce, which promises more and better social investment across the world.
Our ambitious, socially-responsible employee need not despair.
Dan Corry is Chief Executive of NPC
For the full World Charity Index 2014 list take a look at our interactive graphic