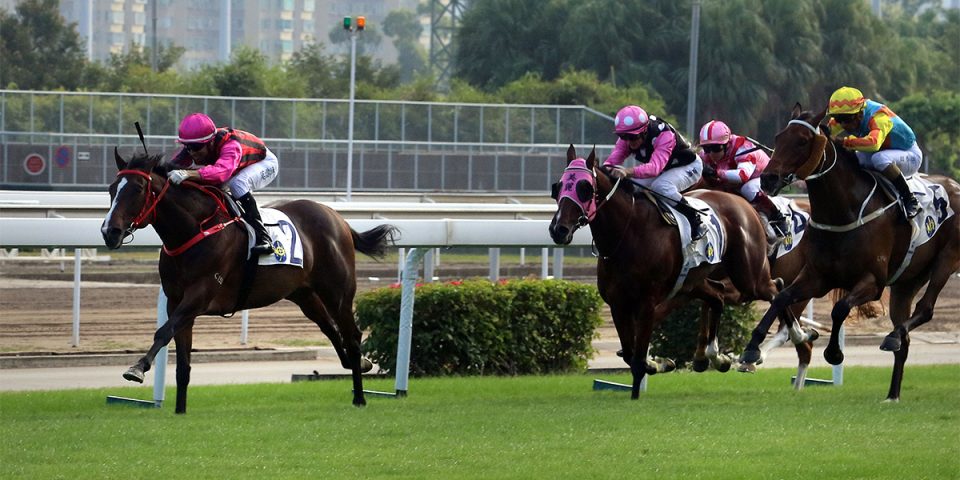 THERE is high-class action in Hong Kong on Sunday morning as Sha Tin stages three Group Ones worth over £6million in prize money for its FWD Champions Day card.

The impact of the COVID-19 pandemic has meant that for the first time in 25 years there are no overseas challengers, but there are still the best Hong Kong has to offer coming together for the feature races.

The star of the show is certainly the world’s top-rated miler, Beauty Generation, who is seeking a hat-trick in the £2million Champions Mile (9.00am) after back-to-back wins in the previous two renewals.

The John Moore-trained seven-year-old has broken every record in Hong Kong in recent years.

He became the first horse to break the HK$100,000,000 (just shy of £10million) prize-money barrier, went 18 months without losing and is a two-time Horse of the Year winner in the territory.

This season, however, hasn’t been quite as easy.

After winning a Group Two on his seasonal appearance, he suffered four consecutive defeats before getting back on track with a couple of victories, notably the Group Two Chairman’s Trophy earlier this month.

His jockey Zac Purton is adamant he is back to near his best and enjoying his races again, but one gets the impression his instant acceleration which destroyed rivals over the last couple of seasons has gone.

As such, he is there for the taking.

The obvious alternative has to be WAIKUKU, who will be seeking to give trainer John Size his fourth victory in the race and jockey Joao Moreira a third.

The son of Harbour Watch comes into the contest under a cloud having finished well behind Beauty Generation when an odds-on favourite in the Chairman’s Trophy earlier this month.

Size believes an 11-week break between races was the contributing factor for the disappointing performance and he subsequently trialled impressively over six furlongs last week.

It is also worth mentioning that Waikuku had beaten Beauty Generation in their four previous encounters this season and looked to have progressed past his great rival.

Ka Ying Star, placed twice behind Beauty Generation in Group races this season, will be a popular each-way fancy, while it’s also worth mentioning More Than This.

The ex-UK import, known under the same name, had an unblemished of three-from-three record when trained by Richard Fahey.

He has been placed in all three HK Classic series races this season and is now reunited with jockey Karis Teetan, who is unbeaten in three races aboard him.

This is going to be a race to savour, and obviously it would be great to see Beauty Generation deliver again, but Waikuku has to be the logical choice if you’re happy to ignore his last run.

Most horses have an off day and he represents good value.

Placepots are now available with the Tote on Hong Kong racing