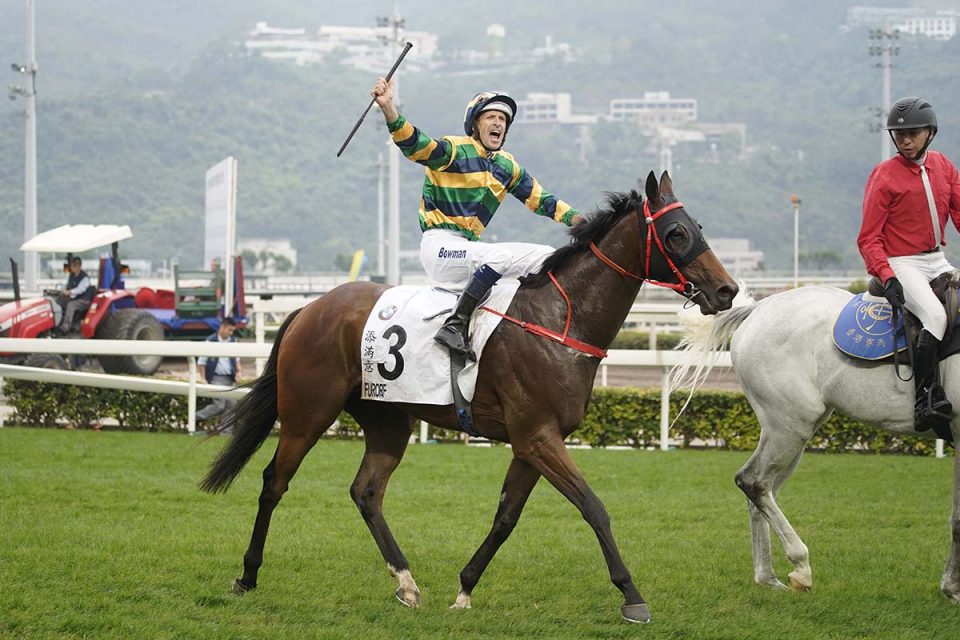 RACING fans are in for a treat on Sunday morning with a global spectacular at Sha Tin to end the year in Hong Kong, featuring four Group 1s worth around £9.2m in prize money.

Star of the show has to be the Aiden O’Brien-trained Magical who will be seeking to win her eighth Group 1 victory in the LONGINES Hong Kong Cup (8.30am) over 10 furlongs.

The five-year-old wonder mare has danced at the highest level throughout her career, winning 12 of her 27 races as well as placing a further nine times.

O’Brien was full of praise following her runner-up finish to Tarnawa in the Breeders’ Cup Turf in Keeneland last month, stating the slow tempo of the contest, with a sprint finish, was against her.

Back to 10 furlongs, which is probably her optimum trip, she will be hoping for plenty of genuine pace from the outset, but there lies the problem, with the majority of races over 10 furlongs and above in Hong Kong slowly run affairs.

Local champion FURORE, the 2018 HK Derby winner, has been a rejuvenated character this season, recently winning last month’s Jockey Club Cup over 10 furlongs with his jockey Joao Moreira not moving a muscle.

The ‘Magic Man’ has been confident about his chances in interviews all week and the impressive trackwork of Furore in the build-up to the contest further enhances his chance.