High Speed 2 to lose a link from North to Europe 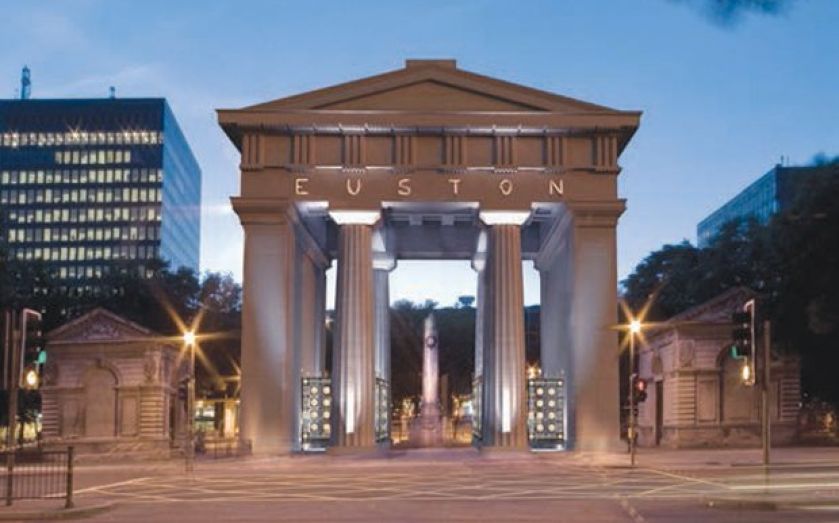 BUSINESS groups broadly supported plans to shake up the High Speed 2 project yesterday, though concerns remain about the benefits of the railway and the loss of direct trains from the English regions into Europe. Transport secretary Patrick McLoughlin yesterday agreed to scrap plans for a £700m link between HS2 and the Channel Tunnel route, built through Camden. McLoughlin also told parliament that “more can be made of Euston”, echoing calls from the new HS2 chairman Sir David Higgins to splash out on a major redevelopment less than a year after cancelling plans to rebuild the station. Higgins contended that a revamped Euston could be supported by private-sector development rather than by dipping into HS2’s £42.6bn budget. The British Chambers of Commerce said that while businesses will welcome quicker construction of the full route, the axing of the Chunnel link will worry firms hoping for a direct link from the North to Europe. “Business people will be concerned that this part of the development has been put on hold, as it is important that passengers can board a train in Birmingham, Manchester or Leeds and travel straight to the Continent,” said director general John Longworth. Meanwhile, Richard Wellings of the Institute of Economic Affairs pointed out that Higgins’ review has failed to pinpoint major cost savings. “Indeed, his plan to speed up the delivery of Phase 2 risks raising costs by placing severe strains on the capacity of the construction sector. “Similarly the cancellation of the HS1-HS2 link, while sensible in itself, could open the door to a much more expensive replacement,” he said. Under the most recent government plans, construction on HS2 will start in 2017, link London up to Birmingham by 2026, and extend to Manchester and Leeds by 2033. Higgins thinks the full railway can be delivered by 2030. FIVE THINGS THAT ARE CHANGING FOR HS2 The link between HS2 and the Channel Tunnel was scrapped yesterday at Sir David Higgins’ request. The cut means no more plans to run direct trains from the regions to Europe, but saves £700m. Euston station, the planned HS2 terminus and a possible Crossrail 2 interchange, is expected to get a major revamp. A new hub at Crewe, currently a stop on the West Coast Main Line, could be built by 2027 as part of an extended first leg, to try to make sure northern towns are properly linked to HS2. The government said it would consider Higgins’ calls to get to work on the northern part of the route as soon as possible, rather than completing the tracks from London to Birmingham first. Higgins expects to make savings on the overall £42.6bn budget plus contingency, but not until the political fighting over HS2 is cleared up.