Harry and Meghan could earn mega bucks outside the Royal Family 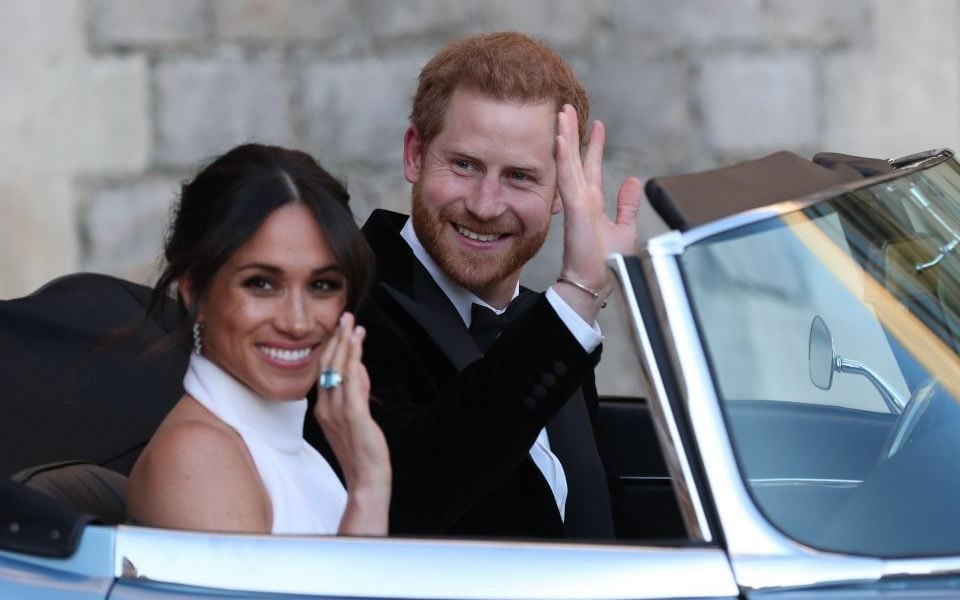 Harry and Meghan’s decision to step back as senior royals could see them earn a huge amount of money in their first year of independence, brand experts said.

The Duke and Duchess of Sussex, who announced they were stepping down as senior royals last week, said they are working to become “financially independent”.

It remains to be seen what kind of work the couple will pursue. Mark Stringer, chief executive of influencer agency Prettygreen, said: “We’re very unlikely to see Meghan or Harry writing #Spon or #Ad in a post on their channels, or them undertaking traditional brand endorsement campaigns.”

He noted that the central challenge will be balancing brand Windsor versus brand Sussex. “Paid Insta posts might lead to the Queen pointing a finger and saying ‘You’re fired, we are not amused.’”

Read more: Duchess of Sussex returns to Canada ‘to be with son’ as Royal Family try to find ‘workable solution’

Given the success of Prince Charles’ Duchy brand, which is estimated to make between £100m and £200m a year, the couple could branch out into products.

Last year the couple applied for a global trademark on the Sussex Royal brand, which covers a range of items and activities from clothing to charitable fund raising.

However Andy Barr, retail expert at Alertr, told Sky News that there is greater earning potential in lending their names to campaigns rather than products.

“I imagine they will lend their names to campaigns rather than products – the earning potential is larger as they will be given a large pot of gold just for putting their name to something,” he said.

David Haigh, chief executive of Brand Finance, said: “Meghan Markle already has a stellar team behind her social media presence and the young couple clearly understand how great Instagram is as a platform, so it would be unsurprising that they embark on this new chapter with their hordes of Insta followers alongside.”

Writing in the Sunday Times, ITV reporter Tom Bradby predicted that Meghan may take on a few big roles including as a brand ambassador and some work in television as an executive producer.

Bradby, who did a tell-all interview with the couple last year, believes the prince will concentrate on his voluntary work such as the Invictus Games and his charity Sentebale. If he were to step into a commercial space it would likely be an area like eco-tourism.

The Queen, who was blindsided by the announcement, called for an emergency summit at Sandringham on Monday with Harry, the Duke of Cambridge and the Prince of Wales. Meghan, who flew back to Canada last week, is expected to join over the phone.

In their announcement, Harry and Meghan said that they would no longer receive money from the sovereign grant, which is public money and used to pay for the cost of official royal duties.

The grant amounted to just five per cent of their income. The remaining 95 per cent is funded by Prince Charles through his income from the Duchy of Cornwall but it is unclear whether this will change as a result of the surprise announcement.