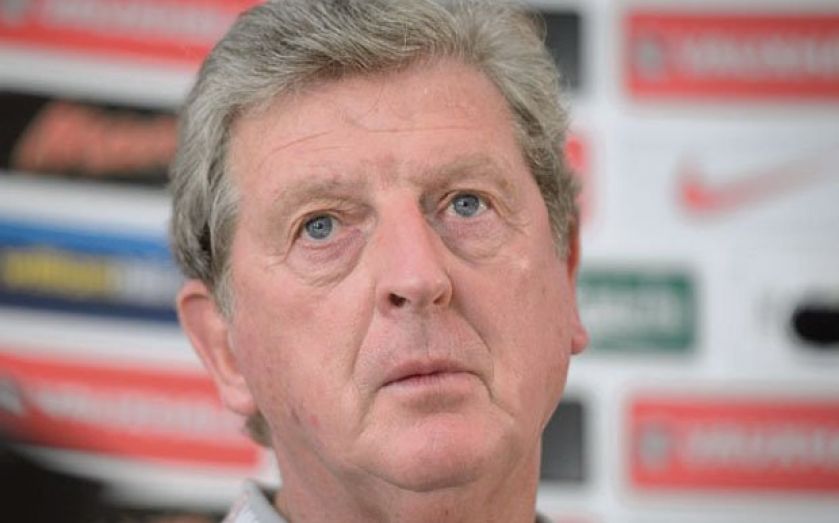 AN INCONSEQUENTIAL stalemate against a side languishing 28th in the world rankings may seem an odd choice for the standout moment of 2014, but for England boss Roy Hodgson it proved his personal highlight of the past 12 months.

The Three Lions endured their most catastrophic World Cup campaign for more than half a century in Brazil after finishing rock bottom of Group D following uninspiring defeats to Italy and Uruguay. Hodgson chose to ring the changes for a dead rubber against Costa Rica – a team earmarked as the group’s whipping boys – which ended 0-0, although the former Fulham manager’s rationale for remembering the game has little to do with on-field attainment.

“If there was one highlight of the year which really totally revived my faith in the average man’s appreciation of football and his desire to support his team, then it would be the experience in Belo Horizonte,” said Hodgson.

“We played 0-0 against Costa Rica. We then went to the fans to thank them, really probably expecting them to not be terribly grateful for our thanks, and the reception we got there was really quite incredible.

England have recovered from their dismal World Cup showing and boast maximum points from their first four Euro2016 qualifiers and, despite that run coming against limited opposition, the upturn has given Hodgson cause for optimism.

“Fortunately we’ve managed to redress the balance somewhat since the World Cup,” added Hodgson. “We lost one or two senior players at the end of the World Cup for one reason or another. That’s forced us to look at what’s available and those players have repaid our faith.”