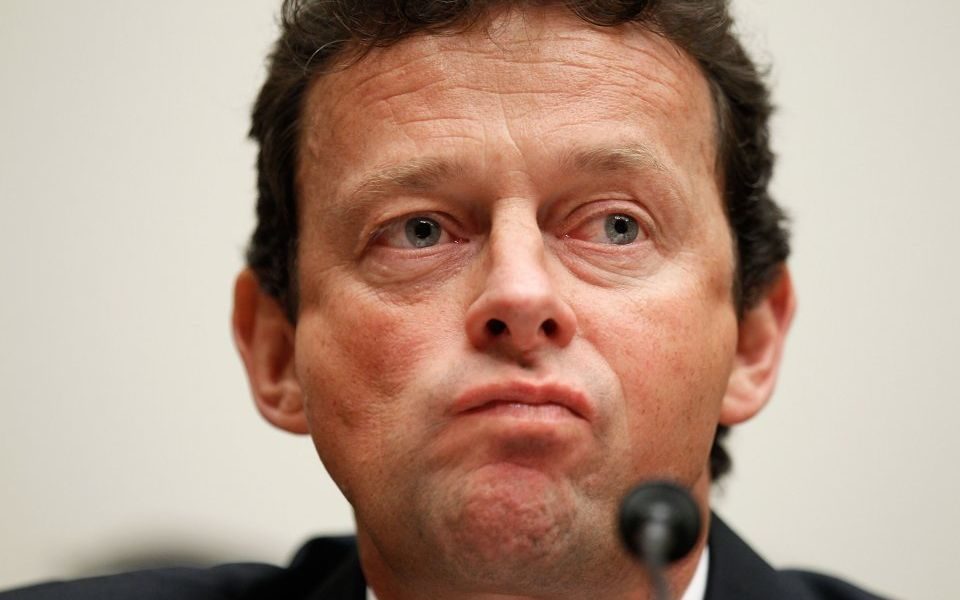 Glencore chairman Tony Hayward has become the latest business leader to pull out of next week's Saudi investor conference as the backlash over the alleged murder of journalist Jamal Khashoggi intensifies.

The list of speakers and attendees for the Future Investment Initiative event in Riyadh has dwindled significantly in the past few days as more detail emerge surrounding the disappearance of Khashoggi.

Investigators have since obtained an audio recording of Khashoggi allegedly being murdered inside the consulate, according to sources.

Turkish officials have searched the consulate and sources said a recording reveals Khashoggi was beaten after a brief conversation with Saudi consul general Mohammed al-Otaibi.

A second search, cancelled on Tuesday because Saudi officials were not able to join, is expected to happen later on Wednesday.

Officials also said his body may have been cut into pieces after a Saudi forensics expert instructed others to put headphones in and listen to music.

US President Donald Trump said Saudi Crown Prince Mohammad Bin Salman denied having any knowledge of what happened to the Washington Post contributor.

Trump himself said it could have been “rogue killers” and cautioned against rushing to blame Saudi Arabia.

They joined execs from Google, HSBC, Credit Suisse and Mastercard who will also no longer be attending.