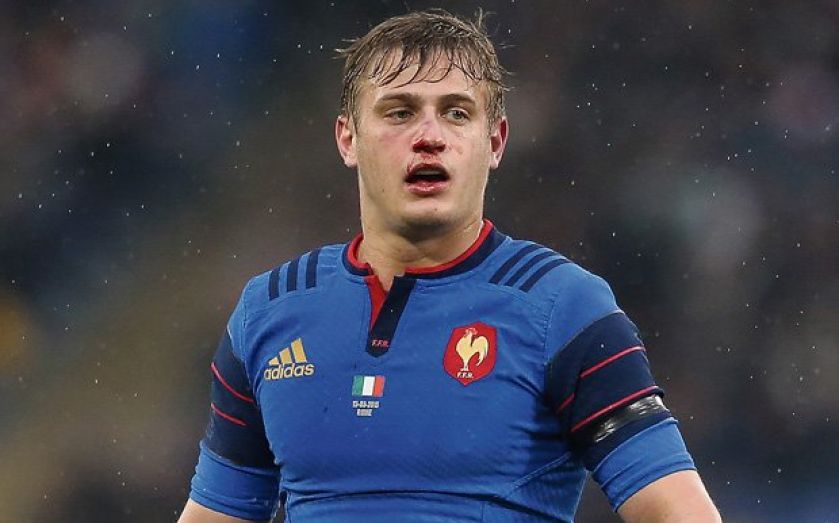 Stade Francais No10 Plisson is set to replace the injured Camille Lopez, who suffered a badly bruised knee during last Sunday’s 29-0 victory over Italy, having impressed with 10 points off the bench in Rome.

France retain a slim chance of winning their first Six Nations since 2010 but have to beat England at Twickenham by at least eight points and hope Scotland dispatch Ireland and Italy triumph over Wales, and Plisson is intent on stoking a belated glory charge.

“I am convinced that we have something to do in England, we have nothing to lose, they are favourites,” said Plisson.

“When I’m on the field, I want to have fun, to create things. I like to feel that the guys around me take pleasure in making passes. I am aware that I have to bring something new that will make the difference.”

Plisson is set to win his sixth French cap at Twickenham tomorrow, having won his first in the 26-24 Six Nations defeat of England at the Stade de France in February 2014.

The 23-year-old will join scrum-half Sebastien Tillous-Borde in the 16th different half-back pairing of coach Philippe Saint-Andre’s tenure, and Plisson, who broke his nose at the Stadio Olimpico, retains the full faith of the ex-Sale tactician.

“We know Jules’ qualities, this year he has grown in confidence and maturity,” said Saint-Andre, “He has worked a lot on his physique and the particular instructions we gave him. On Sunday everything he did, he did well.”