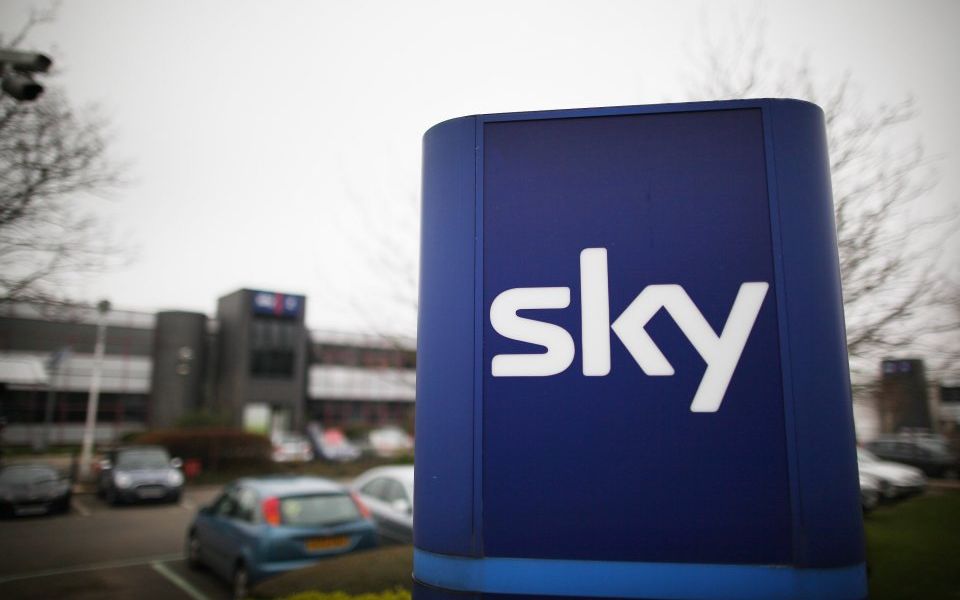 Disney and 21st Century Fox have confirmed they will sell off their stake in Sky to Comcast, meaning the US media titan will almost certainly win full control of the broadcaster.

It ends speculation around what Disney and Fox bosses Bob Iger and Rupert Murdoch were going to do with the 39 per cent stake after losing the dramatic auction for Sky at the weekend.

Fox owns the Sky stake, but Disney effectively took control of it after agreeing to purchase Fox's entertainment assets for $71bn in July.

In a statement, Fox said Disney had consented to the sale of the Sky stake.

The deal will put around £11.6bn into Disney's pocket, which will likely go towards reducing the large amount of debt it raised to buy the Fox assets.

Comcast's victory ends Fox and Murdoch's three-decade relationship with the broadcaster. The media mogul built Sky into one of the UK's leading broadcasters from a small industrial park on the outskirts of west London.

"When we launched Sky in 1989 it was four channels produced from a prefab structure in an industrial park on the fringes of west London," a statement from Fox said.

"We bet — and almost lost — the farm on launching a business that many didn’t think was such a good idea.

"Today, Sky is Europe’s leading entertainment company and a world-class example of a customer-driven enterprise. This achievement would not have been possible without decades of entrepreneurial risk-taking and the commitment of thousands of colleagues, creators and dreamers.

"We are grateful to our exceptional colleagues at Sky for creating this unique and outstanding company and wish them continued success.”

Comcast yesterday said it had already purchased 30 per cent of Sky shares from minority investors. Fox selling its stake means Comcast has now surpassed the acceptance threshold and can begin discussions with Sky.

It follows the dramatic Saturday auction, which saw Comcast win a three round bidding process with an offer of £17.28 per share, valuing Sky at nearly £30bn​.

The remainder of Sky's shareholders have until 11 October to sell their holdings to Comcast.