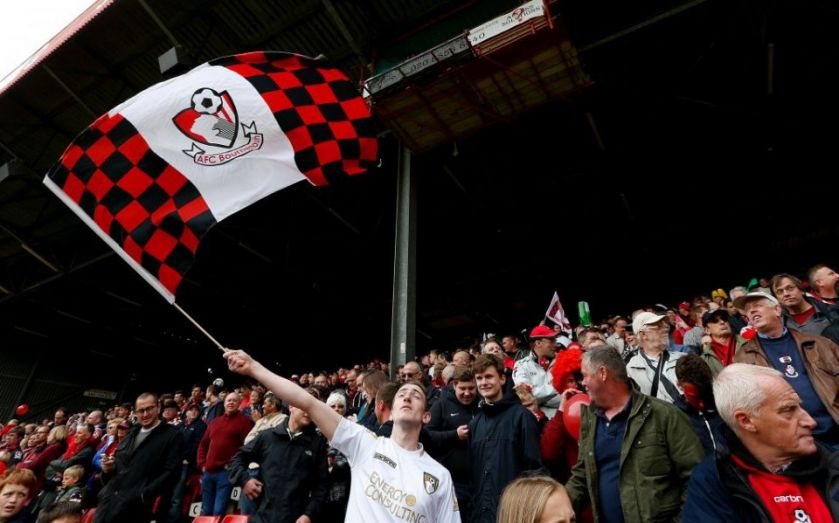 The Championship looks set to once again be named the fourth most-watched league in Europe, following a seven per cent increase in attendance.

Read more: How Bournemouth's promotion push was funded by a Russian millionaire

English football's second tier achieved a total audience of 9.9m, with an average attendance of 17,847. According to the Football League, only the Premier League, the Bundesliga in Germany and Spain's La Liga are expected to announce bigger numbers this season.

Bournemouth and Watford set themselves up for a £130m windfall by winning promotion to the Premier League in a dramatic Championship title race.

Norwich and Middlesbrough will duke it out for their chance to join the Premier League party in the play-off final this Monday.

The Football League as a whole (the Championship combined with League 1 and League 2) recorded a total attendance of 16.3m – the 12th consecutive season that crowds have topped the 15m mark.

It is very heartening to see Football League crowds showing such a healthy increase. Having more than 16m fans at our matches is a great endorsement of the entertainment our clubs provide and I would like to thank everyone that has bought a ticket and backed their team during a memorable season.