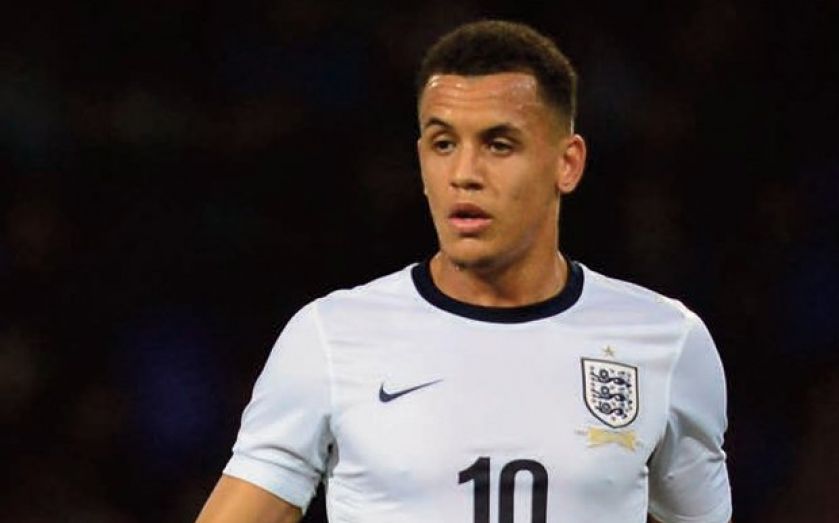 ROY Hodgson can take great, great positives from the wins over Poland and Montenegro that clinched England’s qualification for the World Cup.

First and foremost, Wayne Rooney looks back to his form of two years ago. England’s No10 hasn’t learnt any new tricks; he has simply got his hunger back, there is dynamism in his play and he bursts with energy when on the ball. It’s brilliant.

Andros Townsend, meanwhile, is like a golden nugget Hodgson has found at the bottom of the garden. In two games he has made the right-wing slot his own and given a textbook example of seizing the day.

The beauty of the Tottenham player is that he has the lot: pace, an eye for goal, and – most surprising of all – he is comfortable with both feet. That makes him unpredictable and it is so refreshing.

Hodgson deserves credit for handing Townsend a debut while the 22-year-old showed courage to play with the same boldness as he does for his club.

I also really like the rest of the front four. Daniel Sturridge could do with being stronger but is technically terrific, while Danny Welbeck has a lot of potential. He’s lacking a bit of confidence but that will come.

Welbeck also links brilliantly with our overlapping left-backs, and Roy has a difficult choice there. Leighton Baines did so well that Ashley Cole is no longer sure to start and it may well depend on the opposition who Hodgson selects. Cole is battle-hardened and the better defender, but Baines offers so much from crossing and free-kicks.

In central midfield Steven Gerrard, too, looked better than he has for some time, and at ease positionally. But one of the big issues facing England is who plays with him and how they can protect the heart of the defence.

I’m still concerned how vulnerable England looked at times against Poland. Gerrard said as much himself after the game. In our own half we were pretty shabby and decent teams might tear us apart.

Michael Carrick, alongside the captain, was fine, and Frank Lampard fairly disappointing off the bench, while Jack Wilshere seems to feel like he needs to do something special every time he comes on. Yet he is probably the answer.

We sorely lack a good defensive midfielder. The feeling is Wilshere has to create chances but he’s no goalscorer and I’d like to see Hodgson try him alongside Gerrard in next month’s friendlies.

Trevor Steven is a former England footballer who played at two World Cups and now works as a media commentator.

Saido Berahino
Burundi born striker, 20, has caught eye this season with four goals in three games for England Under-21s and five for West Brom. An injury or two among the seniors and he could just be in Hodgson’s sights

Ross Barkley
Everton midfielder with a penchant for running at the heart of defences has been fast-tracked by new Everton boss Roberto Martinez and made his England debut, aged just 19, in September

Fabian Delph
The once-feted Leeds youth is shining for Aston Villa at last. The 23-year-old faces fierce competition for a central midfield spot but is one of the most in-form players in the Premier League this season