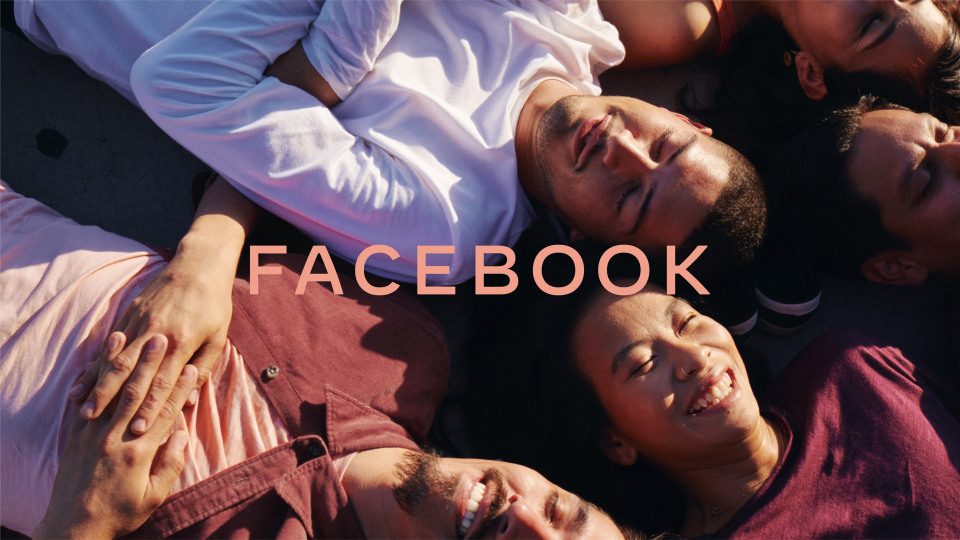 Facebook has today unveiled a rebrand for the parent company, in an effort to help users understand what apps and companies the tech giant owns and operates following pressure from regulators and politicians.

From now on, apps such as Instagram and Whatsapp will show a more prominent “From Facebook” tagline, with a new logo developed for the parent group.

The branding will also extend to appear on other entities in the Facebook family, including Messenger, its virtual reality arm Oculus, company messaging platform Workplace, Portal and digital wallet venture Calibra.

Facebook is currently facing mounting criticism over its monopoly as a social media giant, most prominently from US politicians such as Democratic presidential candidate Elizabeth Warren.

It is also the subject of an antitrust lawsuit led by 47 US attorneys general, who are concerned that Facebook’s increasing dominance “may have put consumer data at risk, reduced the quality of consumers’ choices, and increased the price of advertising”.

A Buzzfeed source said “Facebook intends to leave little question as to who owns its products, rather than risk letting the FTC [Federal Trade Commission] find its labelling deceptive”.

The FTC levied a $5bn (£4bn) fine against the tech giant for a privacy scandal over the summer.

Facebook’s chief marketing officer, Antonio Lucio, said: “This brand change is a way to better communicate our ownership structure to the people and businesses who use our services to connect, share, build community and grow their audiences.”

He added that the logo had been expressly “designed for clarity”, in a bid to further distinguish Facebook as an overall parent from its individual products.

Chief executive Mark Zuckerberg appeared before US politicians last month to provide testimony regarding its involvement in its Libra cryptocurrency programme. The project is intended to be managed independently by an external association, made up of Facebook among other founding members. However to date, the charge has mostly been led by Facebook itself.

Zuckerberg told US representatives that Calibra, a Facebook subsidiary which is creating a digital wallet for the Libra cryptocurrency, would not share customer data with its parent company without consent, except for “limited cases” when law enforcement requests information.