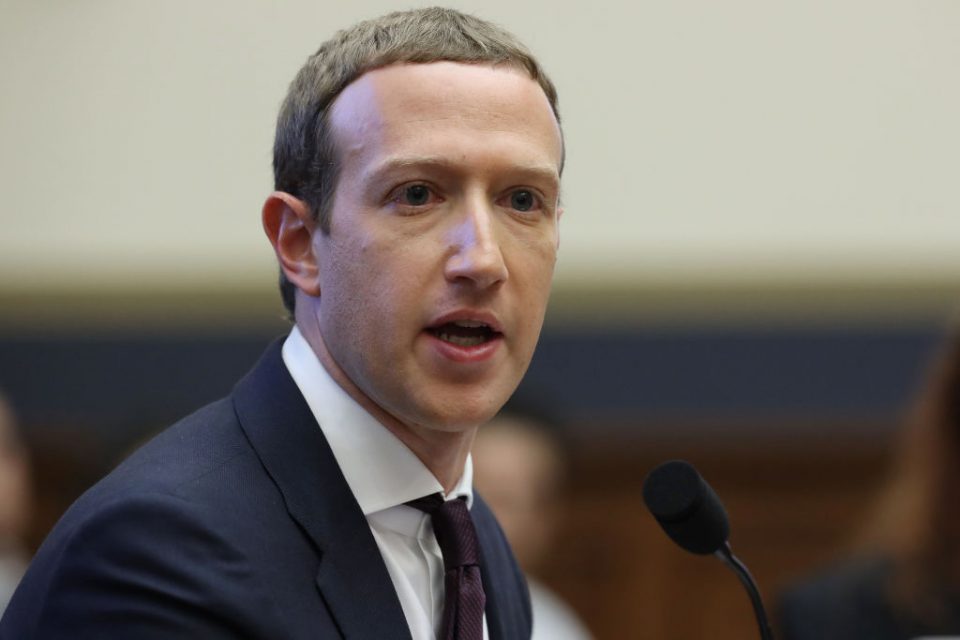 Zuckerberg told US lawmakers that Facebook would not support Libra launching before the stablecoin has won the approval of all US financial regulators.

He said Facebook would leave the independent Libra Association – which is made up of 21 companies and non-profits – if it moved to launch the coin without US regulatory approval.

“If the Association decides to move forward [without US regulatory approval], we will be in a situation where we cannot be part of the Association,” Zuckerberg told the hearing of the House Committee on Financial Services.

The Libra project has come under intense scrutiny from regulators and politicians around the world since it was announced in June.

A recent G7 report said it must not go ahead until Facebook demonstrates it is safe and secure, and the project has faltered in recent weeks as a series of major backers quit its Geneva-based Association.

Companies including Visa, Mastercard, Ebay and Paypal all recently abandoned Libra. Asked about their departures, Zuckerberg said: “it’s a risky project and there’s been a lot of scrutiny”.

“This project is too big for any one company to do on its own,” he added.

Zuckerberg acknowledged the controversies that have embroiled Facebook in recent years, but defended the principle of the Libra project, telling the committee: “I believe this is something that needs to get built, but I understand we’re not the ideal messenger right now.

“We’ve faced a lot of issues over the past few years, and I’m sure people wish it was anyone but Facebook putting this idea forward,” he added.

Facebook is also launching a digital wallet, Calibra. Unlike Libra, Calibra is a subsidiary of Facebook. The company has said the wallet will not share data with its parent company without customer consent, except for “limited cases” when law enforcement requests information.

Zuckerberg told committee members that he was “more interested in building a global payments system” than launching a specific digital coin. He about the possibility of building such a system “based on sovereign currencies” as opposed to a digital one.

“I actually don’t know if Libra’s going to work, but it’s important to try new things,” he said.

Womersley Smith added that Zuckerberg had “tried to assure Congress that Libra isn’t trying to become a de facto sovereign currency,” but warned this would do little to dispel concerns surrounding the project.

“A major problem is that allowing huge sums of currency to be held outside of central banks risks enabling the actions of a single company to send a tsunami through the financial system,” he continued.

“Zuckerberg talked about ‘putting power in people’s hands’, but the issue is that in its current form, Libra could in fact be wresting monetary policy power from the hands of central banks.”