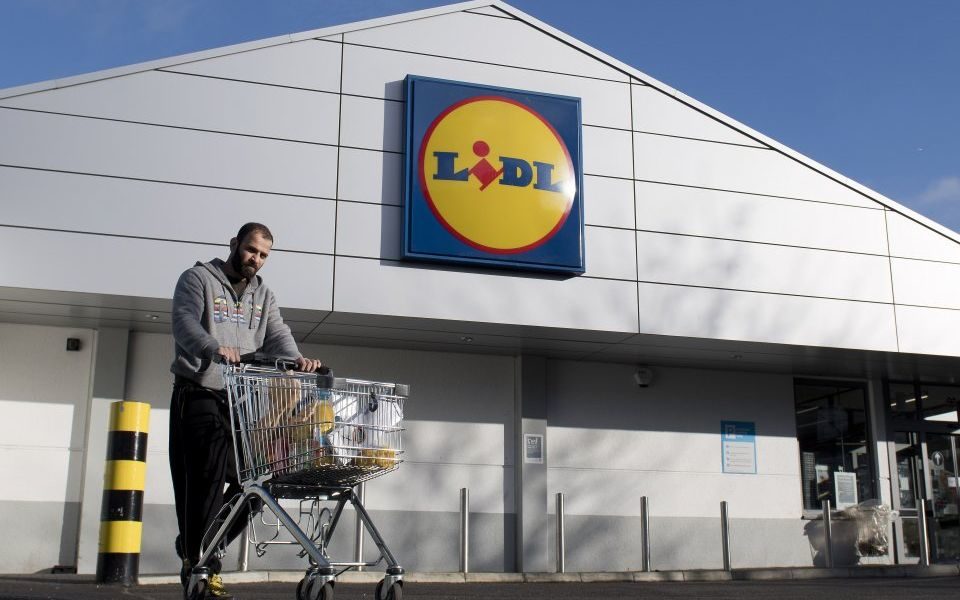 In the six weeks to 30 December sales were up eight per cent on the same period last year with Saturday 22 December the busiest day.

Lidl’s results were aided by a 33 per cent jump in sales for its premium range, Deluxe, with brioche buns, mince pies and crisps doing particularly well.

The discounter said customers switched £58m of spend to Lidl away from Waitrose, M&S and the big four supermarkets over the period.

Further reading: Aisle be damned: The knives are out for big UK grocers

Christian Hartnagel, Lidl UK chief executive, said: “We have continued to expand our footprint across the UK over the past year, and it is no surprise that this contributed to more customers than ever before shopping with us in December and over the Christmas period. In the context of a tough trading environment facing all grocery retailers, we are particularly pleased with the performance of our ‘Deluxe’ premium range of products, which registered strong sales increases and proved a major draw for new and existing customers

He added: “Lidl’s store expansion also continued at pace across the UK in the final months of the year, with seven stores opening throughout the holiday season. To support its continued growth in the UK, Lidl has committed to investing a further £1.45bn across 2019 and 2020 in the UK, which includes the opening of a new regional distribution centre in Doncaster in early 2019.”

Rival German discounter Aldi also had a good Christmas, with UK revenue jumping more than 10 per cent to near £1bn.

Tesco beat the rest of the established supermarkets with Christmas sales up 2.2 per cent and life-for-like sales in the UK and Ireland up 1.9 per cent.

David Madden of CMC Markets said: “The rise of Aldi and Lidl are hurting the ‘big four’ and that is why we have seen merger and acquisition activity in the sector… The German supermarkets are on the march, and the British firms will need to keep innovating in order to keep up.”