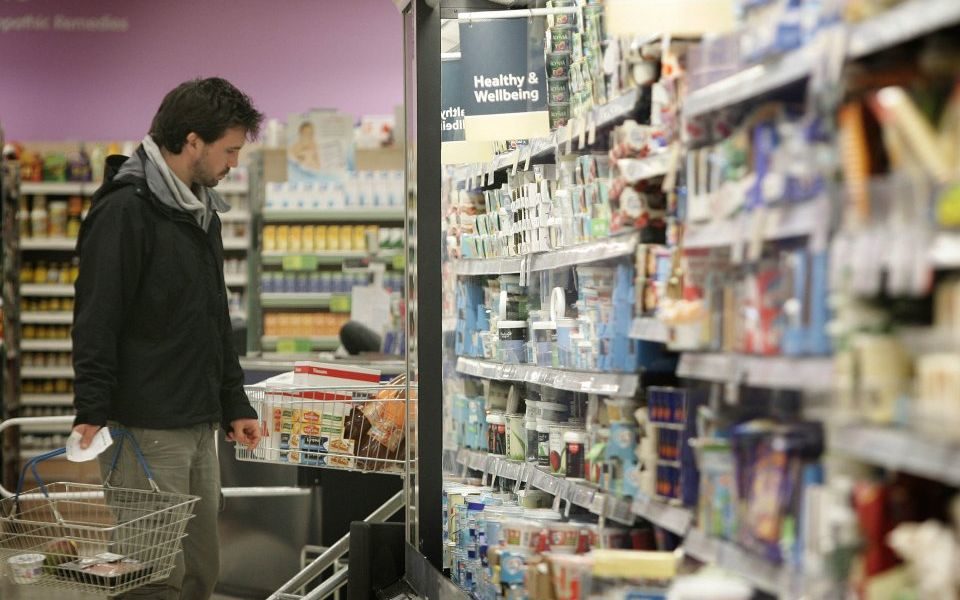 Aldi and Lidl enjoyed the strongest growth of any UK supermarket over the past 12 weeks, according to the latest industry figures, as Veganuary boosted fresh produce sales across the sector.

Around 18.3m households shopped in at least one of the discount supermarkets in the 12 weeks to 27 January, industry research firm Kantar Worldpanel data revealed today.

Aldi enjoyed the strongest growth, with sales rising 9.1 per cent, while sales at Lidl increased 7.3 per cent.

Co-op also experienced strong trading over the period as increased customer numbers in London drove an increase in sales and a 0.1 per cent uptick in market share to 5.9 per cent.

But the figures painted a less rosy picture for Sainsbury’s, which suffered a 0.3 per cent drop in sales.

The decline puts the supermarket behind rival Asda, whose sales ticked up 0.7 per cent, ahead of a potential merger between the two companies.

The Competition and Markets Authority is investigating the proposed tie-up amid fears it will impact competition.

Fraser McKevitt, head of retail and consumer insight at Kantar Worldpanel, said: "With the exception of the discounters, Co-op was the only retailer to gain market share over this 12-week period. An additional 346,000 consumers visited its stores, helping to buoy sales of its top-tier Irresistible range by nine per cent.

"The Co-op’s strongest growth was focused in the capital and, with more stores set to open this year in London and the south east, this trend is likely to continue.”

Overall, till roll sales fell by £1.5bn compared to December, reflecting consumer restraint after heavy spending over the Christmas period.

The research also showed customers are cutting back on meat products, with the number of meat-free dinners consumed in 2018 rising 150m to 4.4bn on the year before.

Veganuary pushed sales of fruit and veg up £46m year on year, with more shoppers taking part in the growing trend after Christmas indulgence.

“Looking back on 2018 as a whole, one of the most notable consumer trends is the shift to a more plant-based diet," McKevitt said.

And while a third of consumers claim to be open to Dry January, total alcohol sales jumped 10 per cent in the last four weeks, boosted by New Year’s Eve celebrations.