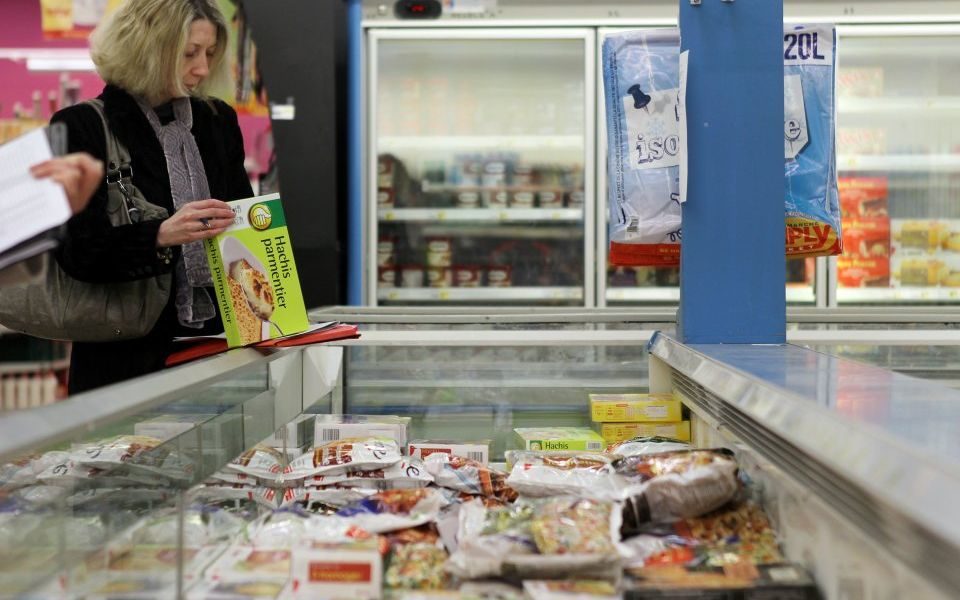 Frozen foods giant Iceland is mulling a move to snap up supermarket stores that Sainsbury’s and Asda could be forced to offload as part of their proposed tie-up.

Walker’s remarks come ahead of the Competition and Markets Authority’s (CMA) provisional findings from its probe into the Sainsbury’s-Asda merger, which is expected to be published at the end of this week or early next week.

If given the green light, the newly-formed group would be set to replace Tesco as Britain’s largest supermarket chain.

However, it is likely that the CMA’s approval for the tie-up will require the sale of Sainsbury’s and Asda stores in areas of overlap to competitors, with current estimates ranging from between 70 to 300 stores.

The £12bn merger comes in the wake of intense competition within the grocery market, with the rise of discounters such as Aldi and Lidi taking an increasing share of the market in recent years.

Recent figures found that Aldi and Lidl enjoyed the strongest growth of any UK supermarket in the 12 weeks to 27 January, with roughly 18.3m households shopping in at least one of the discount supermarkets during the period.

According to industry research firm Kantar Worldpanel, ​Aldi enjoyed the strongest growth, with sales rising 9.1 per cent, while sales at Lidl increased 7.3 per cent.