Discounters win war of the supermarkets amid sluggish Christmas growth 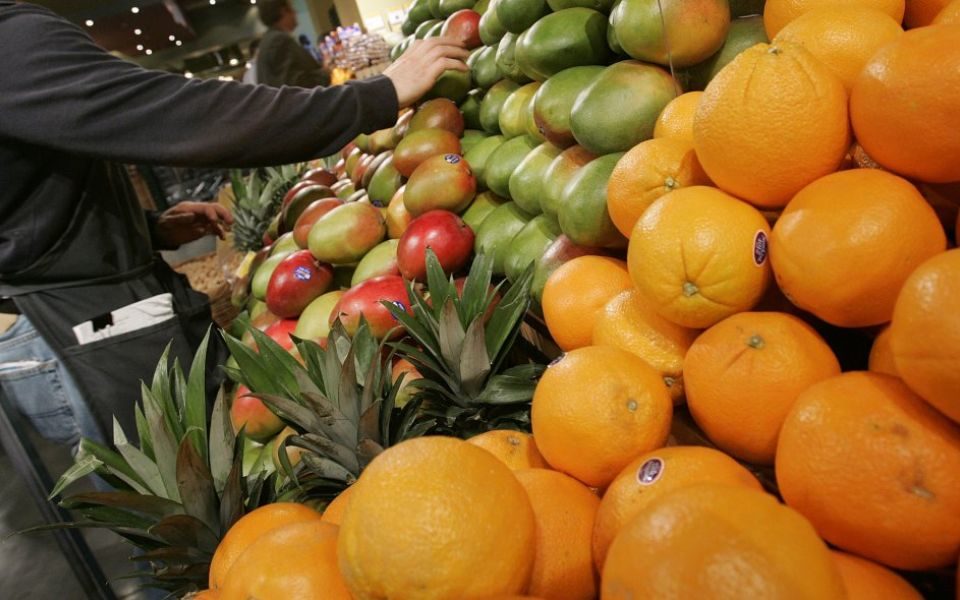 Aldi led the way during a record-breaking Christmas for groceries, even as sales growth slowed across the sector.

“The discounters have continued to make their mark over Christmas: two-thirds of all households shopped at either Aldi or Lidl over the 12-week period culminating in a highest-ever combined Christmas market share of 12.8 per cent,” said Fraser McKevitt, head of retail and consumer insight at Kantar.

Asda was the main winner among the big four supermarkets, with its Extra Special range helping it beat Tesco’s growth in the 12 months to Christmas. Meanwhile Sainsbury’s, which expects regulators to rule on its takeover of Asda next month, lost 0.3 percentage points of its market share as sales fell 0.4 per cent.

Shares in Morrisons dropped around 3.4 per cent to 212.15p this morning as figures showed its market share dropping 0.2 percentage points despite sales growing 0.1 per cent.

Across all supermarkets meat sales dropped 3.4 per cent, while growth in the industry was driven by over five per cent growth in soft drinks, confectionery and crisps and snacks, data from Nielsen shows.

However this was not enough to keep up with last year, as growth dropped by nearly half to 1.8 per cent.

“Growth slowed this Christmas in comparison to last. We can attribute this to several factors: consumer grocery shopping habits are changing, with shoppers now opting to spend less on doing one ‘big shop’, instead preferring more frequent, smaller trips to the supermarket, spreading the cost across multiple retailers to increase choice,” said Mike Watkins, Nielsen’s UK head of retailer insight.

High levels of vouchering and price discounting incentivised shoppers to hunt for deals and visit a variety of supermarkets throughout December, according to Nielsen.

However, sales in online grocery increased by nine per cent to make up 7.5 per cent share of all sales over the 12-week period.