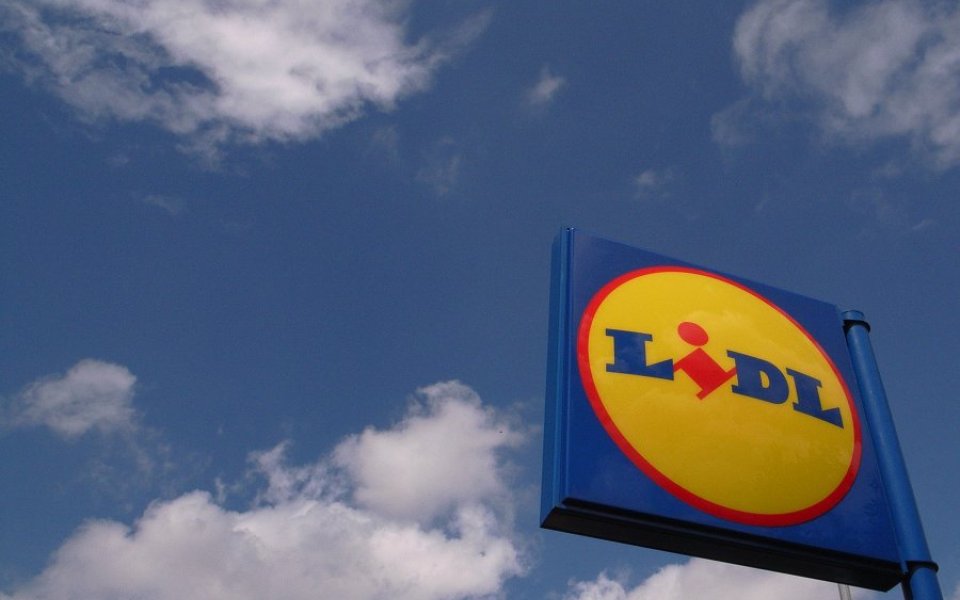 Britain's biggest supermarkets are facing a crunch Christmas as the pressure from German discounters Aldi and Lidl is ramped up, with experts warning of a bloody battle for this year’s festive season.

The German duo have both seen growth rates return to over 17 per cent in the past three months, according to data from Kantar, shattering hopes for Tesco, Sainsbury’s, Asda and Morrisons – the so called big four – that a slowdown earlier in the year may have been part of a longer term trend.

Shore Capital analyst Clive Black warned that with the big four still struggling to prove their turnaround strategies are working, there could be blood spilt this Christmas to win over customer loyalty.

“While we’ve had rougher times, there could still be plenty of blood on the carpet come the new year if the superstore operators do not range and price correctly.

“There has been some slightly better news from the supermarkets over the last month, but the four-week data

issued by Nielsen brought sentiment back to earth with a bump; value and volume decline,” he told City A.M..

Data from Nielsen put the growth even higher at 27.6 per cent and 23.3 per cent for Aldi and Lidl respectively, as their no-frills prices and expanding footprints had shoppers continuing to flock through their doors.

In contrast, Asda, Morrisons and Tesco sales fell in the period, with only Sainsbury’s squeezing out growth.

Black added: “British shoppers are clearly liking the price files and range developments at both fascias and this may be a greater commercial challenge at Christmas 2015 than was the case last year”.

The big four have been embroiled in a bitter price war, slashing prices in a bid to win back shoppers.

But the latest figures show Aldi and Lidl have continued to seize a greater share of the market ahead of the critical Christmas trading period.

To compound matters, Morrisons, Sainsbury’s, Tesco and most recently Waitrose have all lost their chief executives over the past 18 months.

Experts believe that Tesco boss Dave Lewis, installed just over a year ago, is under the most pressure to perform after embarking on a complete overhaul of the supermarket since taking the helm.

HSBC’s Dave McCarthy said: “Every Christmas is harder than the last as competition gets more intense. For Tesco, it is a very important Christmas as it will be Lewis’ second Christmas. Last year, Tesco had a good Christmas and Dave needs to deliver growth on growth.

“If he can do this then it will be real evidence that the turnaround is working.”

Pressure has also been mounting on Asda boss Andy Clarke to revive flagging sales at the Wal-Mart-owned supermarket chain after the group reported its worst quarterly result in years.

Earlier this week, the company revised its strategy and scrapped plans to expand into London in order to focus on revamping its existing stores.